Why are so many young women buying into polyamory? 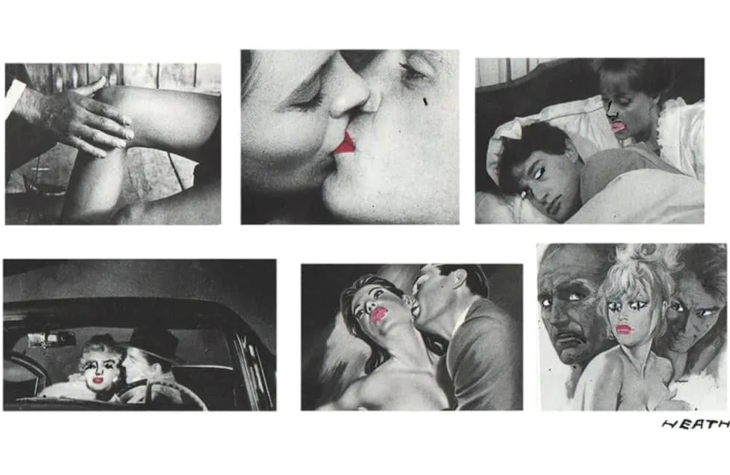 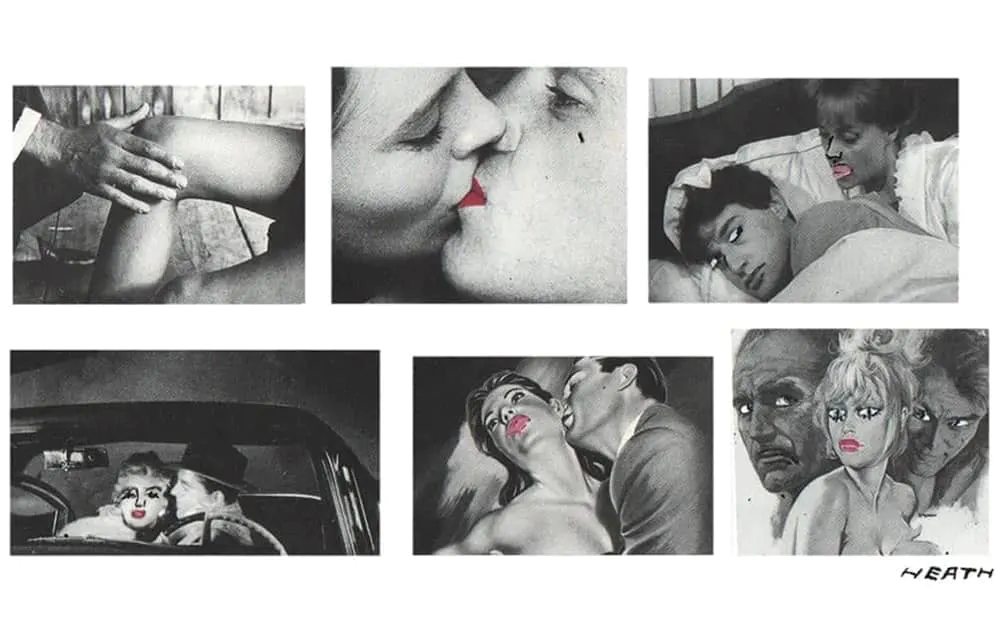 Why are so many young women buying into polyamory?

The saddest thing I saw this week was a dating advert written by a woman — let’s call her Jane — looking for a man to start a family with.

There was nothing sad about Jane per se: she’s attractive and accomplished in the usual alarming millennial way. Not only does she have a well-paid job in a tech firm, but she climbs, plays the cello, writes plays and is a near-professional baker. Because young people these days don’t drink until they pass out, they have time for hobbies.

Jane is also polyamorous, she mentioned in the...

The saddest thing I saw this week was a dating advert written by a woman — let’s call her Jane — looking for a man to start a family with.

There was nothing sad about Jane per se: she’s attractive and accomplished in the usual alarming millennial way. Not only does she have a well-paid job in a tech firm, but she climbs, plays the cello, writes plays and is a near-professional baker. Because young people these days don’t drink until they pass out, they have time for hobbies.

Jane is also polyamorous, she mentioned in the ad, just in passing. She is in a committed romantic relationship with three other people and they live in a shared house — and this, I’ve discovered, is par for the course now across the US. Some 5 percent of Americans say they’re “polyamorous” — and given that almost everyone over fifty is monogamous, this means an awful lot of poly youth. 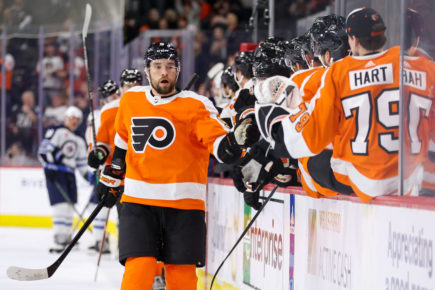 Ivan Provorov and pride before the fall

We leering Gen X-ers might think sex when we hear polyamory, but for Jane and friends, it doesn’t seem to be about orgies so much as politics: it’s a rejection of convention and “the false binary of marriage.” One’s needs are better met by more than one person, they say, though I’m not sure it’s ever occurred to me that my marriage should meet my needs at all. Anyway, polyamory is all very serious and self-aware. “Ethical non-monogamy” you might hear it called by a grandchild, in which case you can surprise them by knowing that a collection of men and women in a polyamorous relationship is called a “polycule.”

So here’s Jane, nestled in her polycule, enjoying an earnest and ethical life. Here’s Jane in a committed relationship with three people, but still at a total loss for someone to have a child with. And this is what I find sad: that there are growing numbers of polyamorous women out there desperately seeking what they refer to as “nesting relationships”; women who thought they were liberated but who have nonetheless been blindsided by biology. They want a child and what sounds suspiciously like a husband, but they’re sunk now, aren’t they? I admire them for their optimism, but how many men are going to jump at the chance to parent in a polycule? “Yes honey, don’t worry, I’ll hold the baby while you give Hugo his Thursday sex massage.” The trouble is that they’ve defined love not as self-sacrifice but as self-fulfillment — and it’s a rare man who considers it more personally fulfilling to burp a whingeing baby than to, say, go out scouting for a younger polyamorist.

And even if a nesting partner did somehow plop into your polycule, you don’t want to be a polyamorous mother, Jane. Trust me on this. There’s enormous potential for jealousy in polyamory, everyone agrees, so each poly partner needs a lot of reassurance. Poly therapists recommend twice-weekly sessions with The Jealousy Workbook: Exercises and Insights for Managing Open Relationships by Kathy Labriola. “This book will guide you through the labyrinth of jealousy and bring you safely out to your widest possible selection of lifestyle choices,” promises Dossie Easton, author of The Ethical Slut. Imagine being a new mother, changing diapers, trying to answer emails, struggling with breastfeeding. You hear a light knock and there’s Rachel looking hurt with her annotated copy of The Jealousy Workbook. Later, just as your baby finally latches on, it’s Hugo at the door. “Uh Jane… it’s Thursday?” Your needs are far, far better met by a nice bottle of red and a paid nanny who under no circumstances requires sex.

It’s oddly frowned on these days to think about things from the perspective of the children. Perhaps it interferes with all the self-fulfillment. Happy parents make a happy child is as close as anyone gets, and that’s blatantly untrue. As long as a kid’s parents aren’t screaming or hitting each other, I’m not sure it much notices if they’re actively happy. A child has different needs: unconditional love and a set of parents to bond with. And this is where polyamory becomes very far from rational or ethical.

It’s not just the dubious idea of letting a child grow up with a revolving set of polyamorous lovers; it’s that it’s often unclear who the child’s parents actually are. The internet is full of three-person families, “throuples”, who have had children because — why not? “It meets my needs right now.” The throuples all claim that no one parent is more significant than another.

Ian, Alan and Jeremy, for instance, the authors of Three Dads and a Baby, fought a legal battle for all three of them to be named on the birth certificates of their two children in a landmark case in the US. They’re regulars on breakfast TV. They joke about many hands making light work, and how fabulous it is to have three people to share the washing-up. What they don’t much discuss is what happens when throuples unthrouple, which they invariably do. A child who once had three parents in one home may soon have three homes and any number of parents, quite possibly nine if the throuples throuple up again. But happy parents make a happy child, remember.

Tammy Nelson, author of Open Monogamy, says that polyamorous parenting is a return to the good old days when new parents were surrounded by relatives who all helped raise a child. It takes a village, she reminds us. But there are villages and villages. For grandparents, aunts and uncles, the children are the focus, not their own relationships with each other, and they’re stable. Stability is what a child needs more than anything, and stability is the one thing it’s near-impossible for a polyamorous polycule to provide. 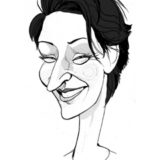