Why woke culture wants you to be fat

Being a ‘fat activist’ is a thing now 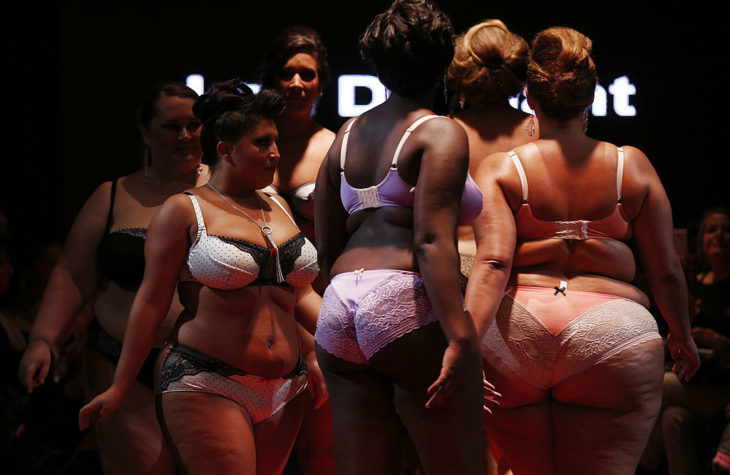 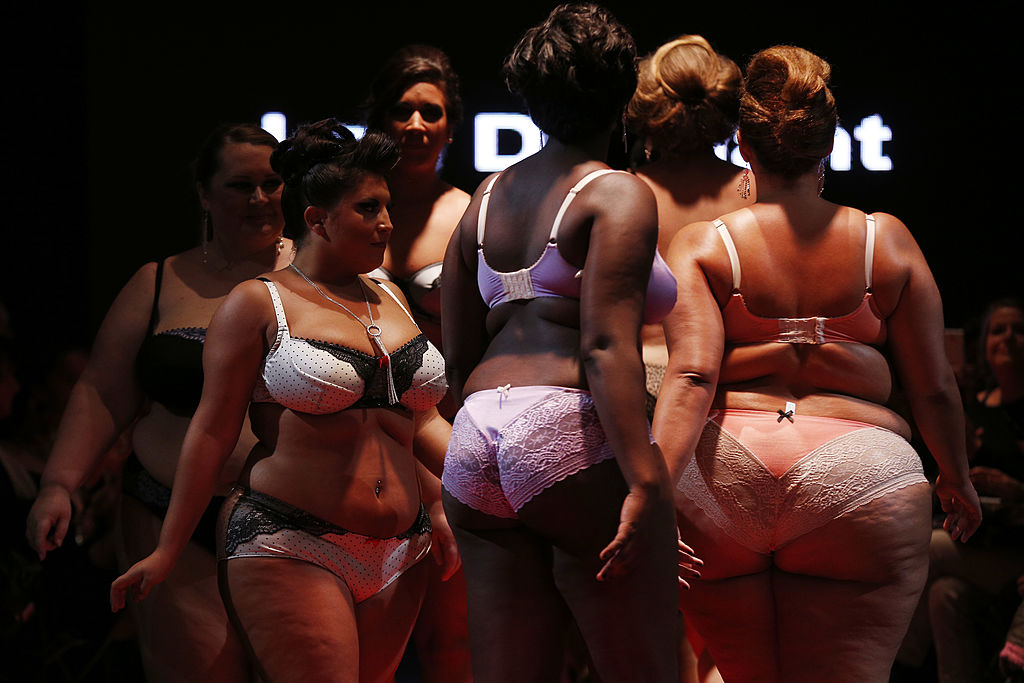 Why woke culture wants you to be fat

Americans are fat and getting fatter. “More than two-thirds of adults in the United States are overweight or have obesity,” reports Heathline.com. The CDC (I actually trust them on this one) says that between 1999 and 2020, “obesity prevalence increased from 30.5 percent to 41.9 percent,” and severe obesity “increased from 4.7 percent to 9.2 percent.”

And so, in the wake of woke, Old Navy and other clothing companies are (trying to) cash-in on our widening waistlines by disguising their latest capitalistic campaign as “inclusive sizing.”

I gave up shopping for Lent. I made my return recently by perusing...

Americans are fat and getting fatter. “More than two-thirds of adults in the United States are overweight or have obesity,” reports Heathline.com. The CDC (I actually trust them on this one) says that between 1999 and 2020, “obesity prevalence increased from 30.5 percent to 41.9 percent,” and severe obesity “increased from 4.7 percent to 9.2 percent.”

And so, in the wake of woke, Old Navy and other clothing companies are (trying to) cash-in on our widening waistlines by disguising their latest capitalistic campaign as “inclusive sizing.”

I gave up shopping for Lent. I made my return recently by perusing a Lands’ End catalog with my mother. They must have had a lot of squeaky cheese up at their headquarters in Dodgeville, Wisconsin, because the models had gotten decidedly…bigger. When I searched “Lands’ End flagship store” just now to find out exactly where they’re headquartered, “Women’s Plus Size” appeared first, along with an assurance that “Land’s End is made for you” (as opposed to my parakeet?). Lands’ End new “Let’s get comfy” motto also caught my eye as being a big slump backwards from the company’s sporty “mail-order yachting supply” and “sailboat heritage.” 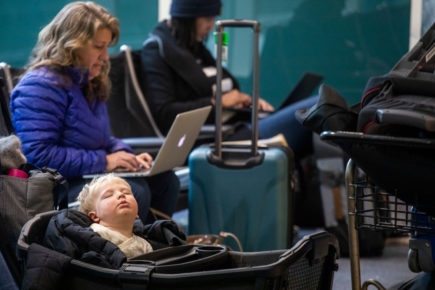 Why are child-free flights taking off?

“Size-ism,” reports the Daily Mail, “is the last bastion of discrimination.” The average woman now wears a size 18 — which a couple years ago clothing manufacturers would have categorized as “plus size” and charged more for because such clothing requires more fabric to produce. Rather than sound the alarm on this disturbing trend (co-morbidities, Dr. Fauci?) and the estimated $210 billion the government (aka, you, the taxpayer) spends on treating the more than sixty chronic diseases associated with obesity — we are told that referring to sizes beyond 18 as “plus” is “no longer current.” And since no overweight person has probably ever complained about it, the inclusive-sizing czars inform us that the term “plus” is “discriminatory.”

It goes without saying that many people struggle with their weight for reasons outside their control — health problems, genetic predispositions, and so forth. And even when people’s excess weight is their fault, there is, of course, never cause to “shame” or discriminate against them. But there have always been health and hereditary issues that affect the ability to maintain a healthy weight. So why the huge increase in the percentage of overweight people in recent years, when we know more about nutrition, exercise, and health than ever before?

Our standard of living and quality of life are better than they’ve ever been. Food remains fairly cheap and plentiful. With technological advancements, physical labor has decreased dramatically. But this has been the case for decades. What’s really changed between 1999 and 2020 is the Great Awokening, which insists that traditional standards and expectations are inherently “discriminatory.”

“Inclusive-sizing,” after all, isn’t about simply not being cruel to bigger people. It’s about normalizing their unhealthy lifestyles, encouraging and even celebrating habits (being a “fat activist” is a thing now) that are at best detrimental (think of people’s lost productivity and quality of life), and at worst, deadly.

That isn’t very nice of the woke warriors, is it? To stand by and cheer as their heavy-set friends eat themselves into an early grave? No. But then nothing about woke culture is loving toward others. It is a selfish, superficial ideology that equates a mere tweet or like with “tolerance” and “virtue.” Supporting other people’s depraved lifestyles enables the woke to feel good about themselves and excuse their own hedonism. Instead of trying to help an overweight friend cope with his food battle, progressives re-brand gluttony as “body positivity” and shame you if you don’t go along with it.

Australian Fashion Week recently featured “The Curve Edit,” in which “size-inclusive” models shook the runway. While it’s refreshing to see the fashion world transition away from the unrealistic Kate Moss stick figures that made girls of the ’90s bulimic, the other extreme isn’t any healthier. Most of these models were morbidly obese, flaunting rolls of fat that made cat-walking a challenge.

Singer Lizzo, meanwhile, who habitually “owns” her blubber in barely-there ensembles, such as “cheeky, butt-baring cutout leggings,” continues to make herself into a victim. In an Instagram rant, she called out critics for being “fat-phobic” and “racist.” In another interview, she alleged that “plus-size black women are still not getting the treatment they deserve in hospitals and from doctors and at work.”

Celebrity trainer Jillian Michaels was raked over the coals and later apologized for saying what we’re all thinking:

Why are we celebrating her [Lizzo’s] body? Why does it matter? Why aren’t we celebrating her music? ‘Cause it isn’t going to be awesome if she gets diabetes. I’m just being honest. Like, I love her music. Like, my kid loves her music. But there’s never a moment where I’m like, “And I’m so glad she’s overweight!”

Fulton J. Sheen was ahead of his time when he wrote, “America it is said, is suffering from intolerance. It is not. It is suffering from tolerance: tolerance of right and wrong, truth and error, virtue and evil, Christ and chaos.” In the name of “tolerance,” woke crusades (think how “healthy” trans mutilation and hormone therapy must be!) encourage behaviors that are harmful to the individual and our society. True “tolerance” is not meant to applaud people’s dangerously indulgent habits, but to accept that we all have vices while we lovingly guide one another toward improvement.

That said, if all else fails, at least President Biden’s “shrinkflation” will ensure food and obesity are in less supply. 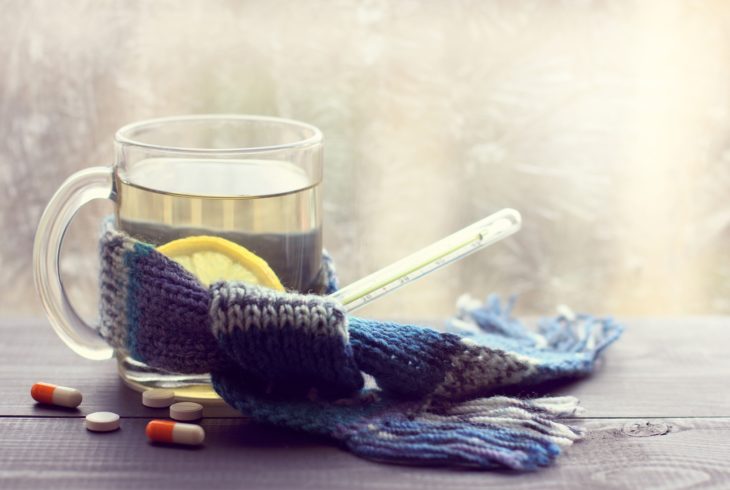 I’m recovering — but I glimpsed the coronavirus cliff edge 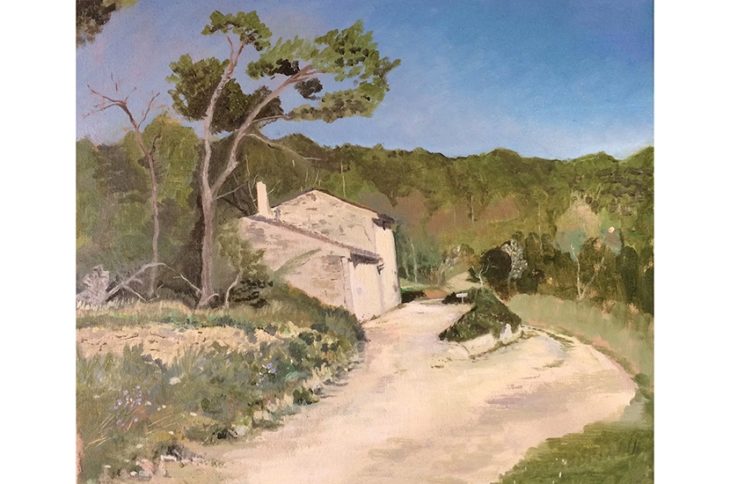 I was relishing the lockdown a week ago, but now I need urgent hospital treatment 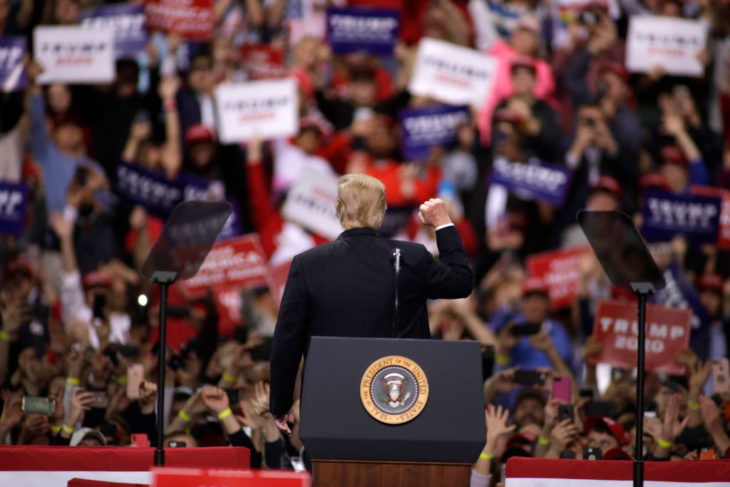 America is way too fat to fight another civil war 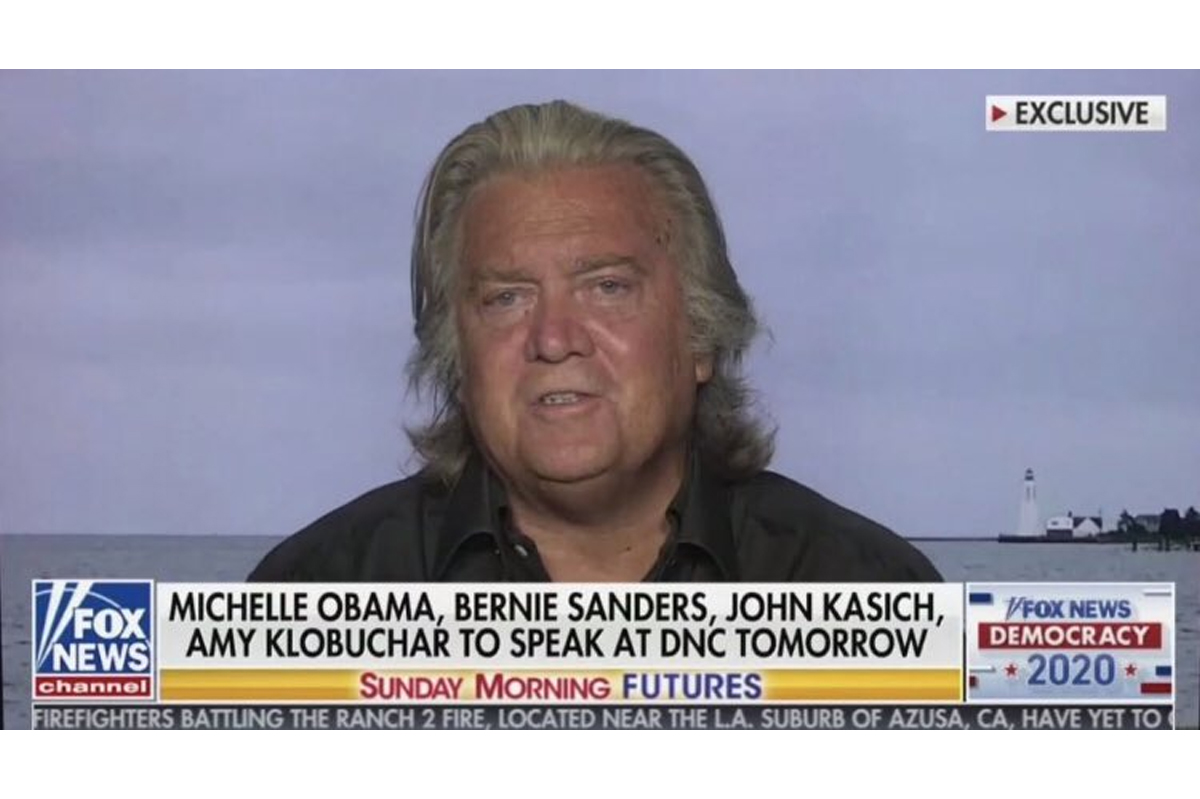 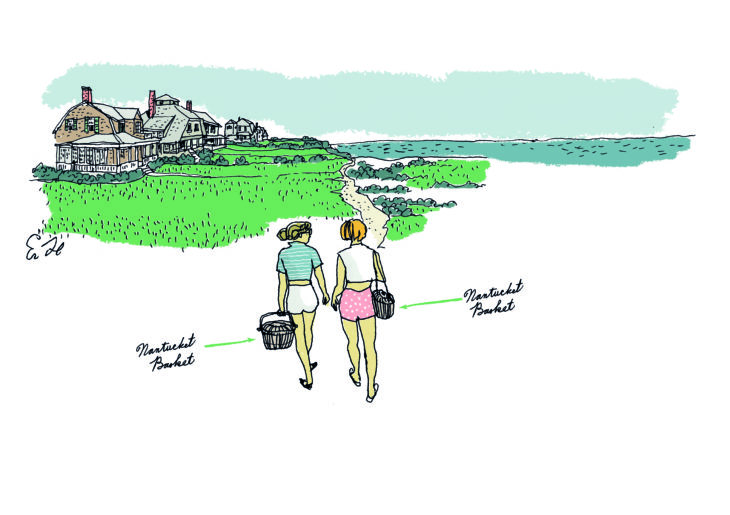 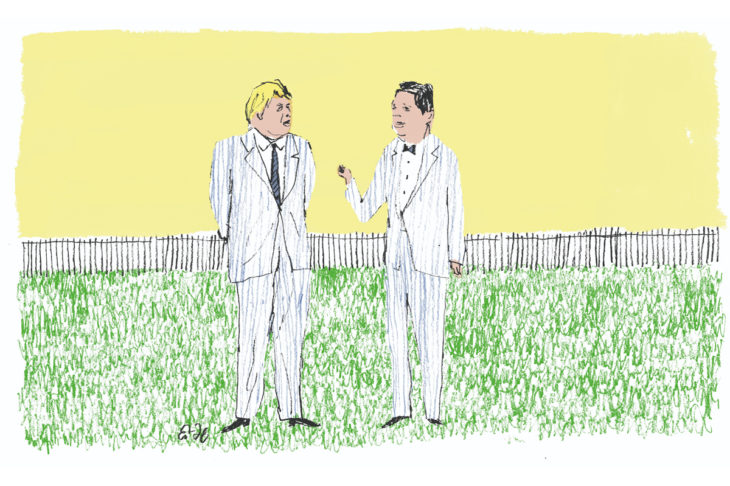