Why millennials love Halloween way too much

There’s a reason we need that escapism 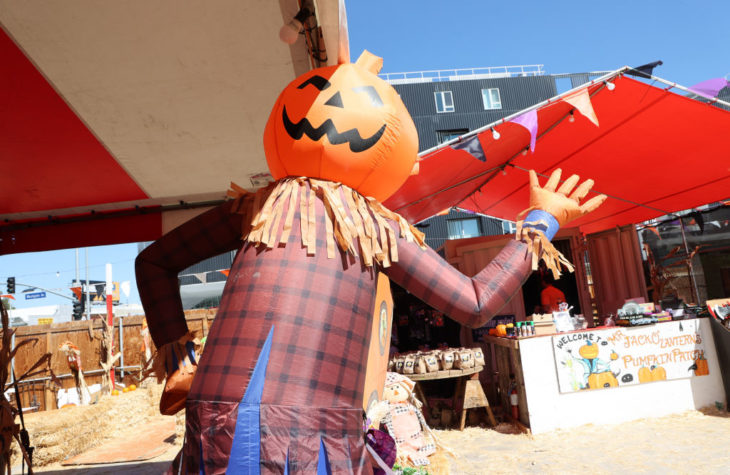 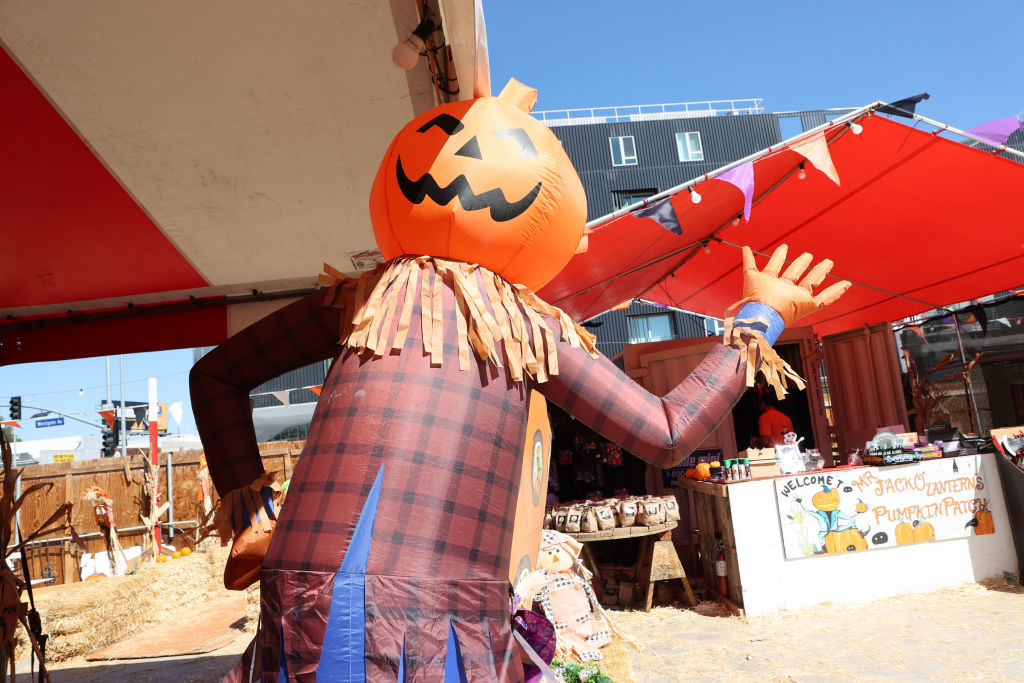 Why millennials love Halloween way too much

Millennials — roughly defined as the generation born between 1980 and 1996 — love Halloween.

“The modern Halloween is for millennials as much as kids,” reports businesswire.com. In 2018, the site said that “59 percent of millennials planned either to attend or throw a Halloween party.” What’s...

Millennials — roughly defined as the generation born between 1980 and 1996 — love Halloween.

“The modern Halloween is for millennials as much as kids,” reports businesswire.com. In 2018, the site said that “59 percent of millennials planned either to attend or throw a Halloween party.” What’s more, “A whopping 65 percent of our survey respondents said they’ll never be too old for Halloween and intend to celebrate the holiday ‘forever.’” 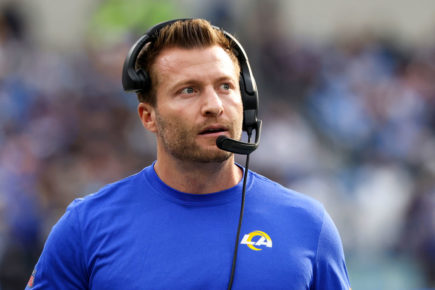 Similarly, a LendingTree survey found in 2019 that “31 percent of millennials spend more on Halloween than any other holiday” and 48 percent “admit to purchasing Halloween items so they could include them in social media posts.”

And when COVID-19 lockdowns were at their most intense last year, millennials reported that celebrating Halloween was “more important than ever.”

I’m a member of the millennial generation, and while I certainly understand and support the idea of dressing up as Robin Hood, stealing Michael Bloomberg’s billions, and giving them to the poor, I’ve never related to my peers’ preoccupation with Halloween. But I do have some theories as to why we are so taken with this season of morbidity and make-believe.

The baby boomers who birthed us millennials have divorced more than any other age group, and “gray divorce,” (couples aged 50 and older) is on the rise, according to Pew.

Today’s young adults are “lonely, burned out, and depressed,” according to Business Insider. “A 2018 Blue Cross Blue Shield Association report showed that diagnoses of mental disorders had risen 33 percent since 2013 and that millennials made up 47 percent of that figure,” USA Today reports.

In sum, many millennials were raised without the comfort and support of a stable, loving family structure, and without any sort of ethos. How, then, are we expected to mature into well-equipped, level-headed, moral adults if we weren’t guided by parents because they were too busy fighting, getting divorced, and remarrying to take us to church and teach us virtue and the meaning of life?

Instead, we’re floundering, beset by arrested development, playing make-believe “forever,” anxious and sad and seeking attention and a sense of worth, identity, and validation from the only other people who understand us: each another.

Lacking religion, discipline, and the example of stable relationships, it’s no wonder we desperately seek meaning and identity through various other avenues. Half of millennials have tattooed their bodies with phrases and doodles to express something, anything. Many of us don’t even know what gender or sexual orientation to be and are constantly changing and inventing new definitions to decide who and what we are.

Self-deprecating humor is our trademark, and though our style may appear refreshingly humble, it reveals a sense of self-centeredness and insecurity. I find it telling, for instance, that more than a third of millennials spend more on Halloween than on any other holiday. Presumably, they’re spending all that money on themselves: on their own extravagant get-ups, on throwing and attending parties, and on going out — as opposed to Christmas, for example, when we buy presents for other people and generously decorate the outsides of our houses for the delight of our neighbors and passersby.

So as Halloween approaches and fully grown adults revert to playing dress-up for a few likes on Instagram, don’t scoff. Try to feel sorry for us. Consider that our escapism is a form of therapy for a lost generation raised without a raison d’être.

And be sure to “like” the photo I post of myself, dressed up as St Augustine, getting ready to head down to the bar to tell my fellow millennials that there comes a time when blaming your parents for everything is fruitless and pathetic. And that “Our hearts are restless until they rest in God.”