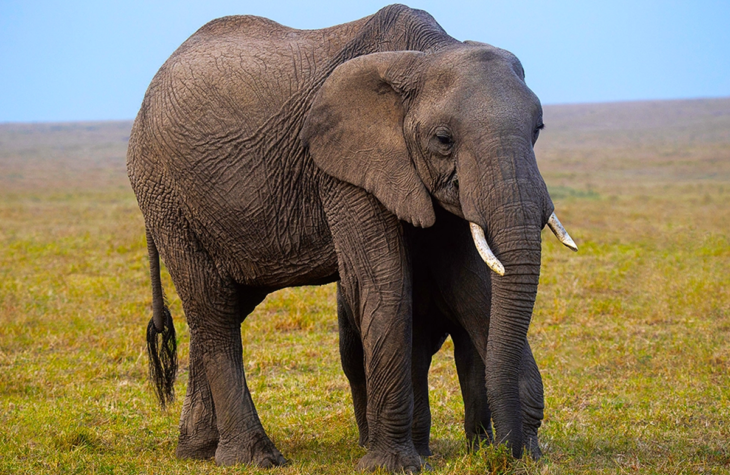 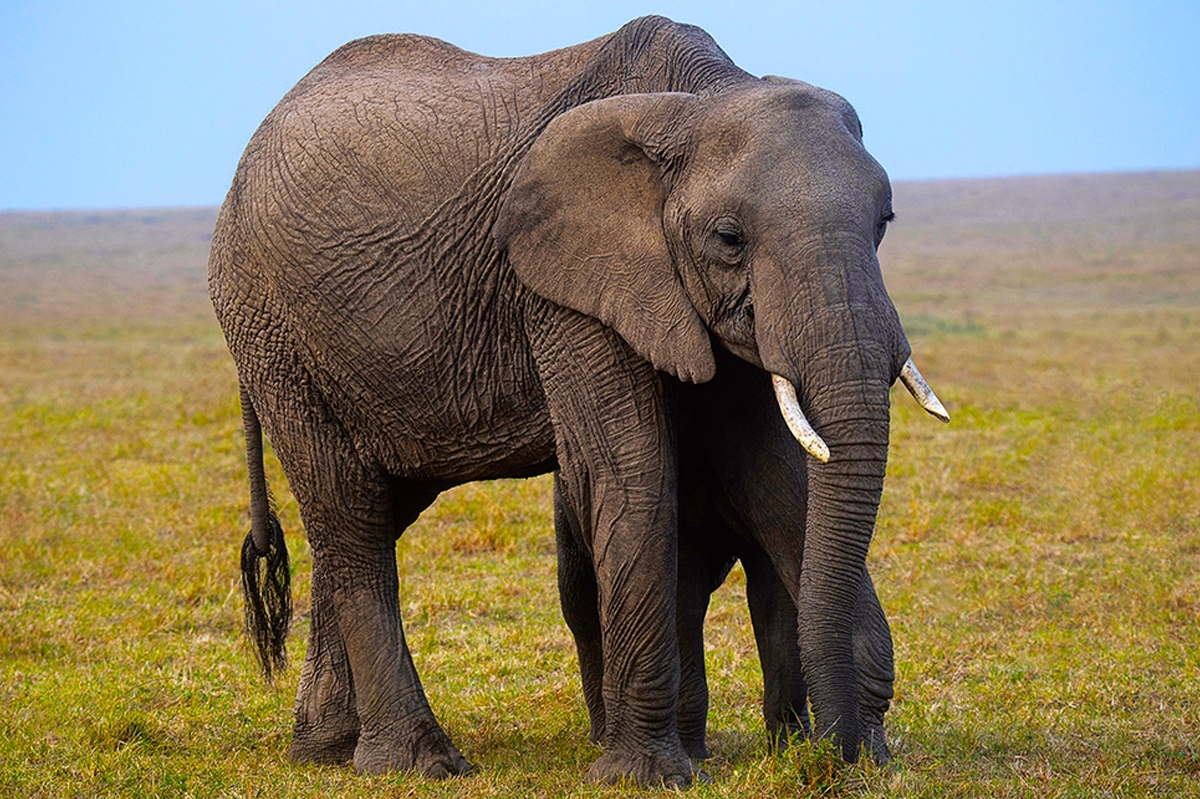 Kenya
My father-in-law Gerry Taylor is ninety-one and walks daily on our Kenya ranch among herds of buffalo, giraffe and zebras. A few days ago he inadvertently came within twenty feet of an elephant and the both of them pretended not to see each other. He says he enjoys highland Kenya for its open spaces and endless horizons, the sense of freedom which, he points out, cannot be found in a row of English houses. Late in his life, East Africa has been his compensation for the India he lost as a youth.

My father-in-law Gerry Taylor is ninety-one and walks daily on our Kenya ranch among herds of buffalo, giraffe and zebras. A few days ago he inadvertently came within twenty feet of an elephant and the both of them pretended not to see each other. He says he enjoys highland Kenya for its open spaces and endless horizons, the sense of freedom which, he points out, cannot be found in a row of English houses. Late in his life, East Africa has been his compensation for the India he lost as a youth.

Born in Calcutta, Gerry was the son of a British Army officer who worked on India’s railways. He got his matinee idol good looks from his mother, whose ancestors were Indians, Burmese teak merchants and Armenian traders in the great city. The young Catholic boy was schooled by the Jesuits at North Point in Darjeeling, where he was very happy. During holidays his father would take him to Jainti on the Bhutanese border, “the end of the Empire” and end of the railway line. Here in the pristine hill forests, with his tracker Lokhi, he’d hunt for nilgai, wild boar and sambar. Or he went out shooting duck with Tom Smith, an indigo planter in Bihar. He so fell in love with India’s wild places his dream was to work for the forestry commission. 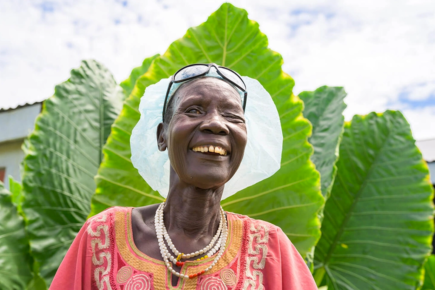 The blessing of missionaries

But in 1948 he found himself on a ship with the family to England. Initially homeless, they stayed with Gerry’s grandparents, who kept lumps of coal in the bath, until the Taylors were able to rent two rooms in Ardwick Green. At North Point Gerry had done very well in his exams, but by the time a letter arrived from Cambridge inviting him for interview he had already joined the Royal Navy and was sailing for Malaya and Korea. He began as a stoker, but he also used his marksmanship to shoot and blow up marine mines and when his seniors realized he was a brilliant sportsman he spent most of his seven years in the navy playing hockey and cricket, everywhere from Hong Kong to Walvis Bay.

England was now the only home he had to write to, and he married Jean, a beautiful girl raised in the strawberry fields of Hampshire. Gerry and Jean never had money, but they brought up a son and daughter who both won places at Oxford. Gerry worked as a salesman at Heinz and then for twenty-eight years he climbed the ranks at Kellogg’s, launching among other things Crunchy Nut cornflakes.

At the age of forty-six, after giving up hockey and slowing down on the squash court, he took up golf and quite soon played off a handicap of six.

Only on his retirement at sixty did he have his chance to return to his beloved India, going on long trips alone to Darjeeling, the Sundarbans and trekking to Annapurna base camp, up the Marsyangdi gorge to the Gangapurna glacier. He always kept up with his old North Point schoolmates, scattered around the world, but India had changed.

After I married Claire, Gerry and Jean would visit Kenya, but Gerry in particular flew out many times to babysit our children when we had to go overseas for work. In all, he’s been to Kenya forty times in two decades. In 2020, like everybody else, Gerry and Jean faced months of unnatural and pointless incarceration. Jean, who was a sweet lady, was not well and Gerry cared for her until she died last April. By now Gerry had given up golf and there was nothing much to do in Seaford except cook, clean and watch post-lockdown sports.

Since Jean’s loss he’s been out to stay twice and our hope is that he will move here. We’ve built him a wooden bothy in the garden where he has satellite TV for the sports channels. After charging around the farm with his walking stick guarded by Kato, a very tall and imposing Turkana ranger, the two of them watch the soccer together. Like five generations of his family, Gerry is a Manchester United supporter, while Kato’s team is Manchester City. My father-in-law is not much interested in my cows, sheep and goats, but he is a great raconteur, holds conversations every day with Kenyans and most of all he lives for the mornings when he can sit in the garden and watch the African birds before walking out on the wide open spaces of Laikipia. Gerry is a great optimist and I expect he still has a few fit years to live.