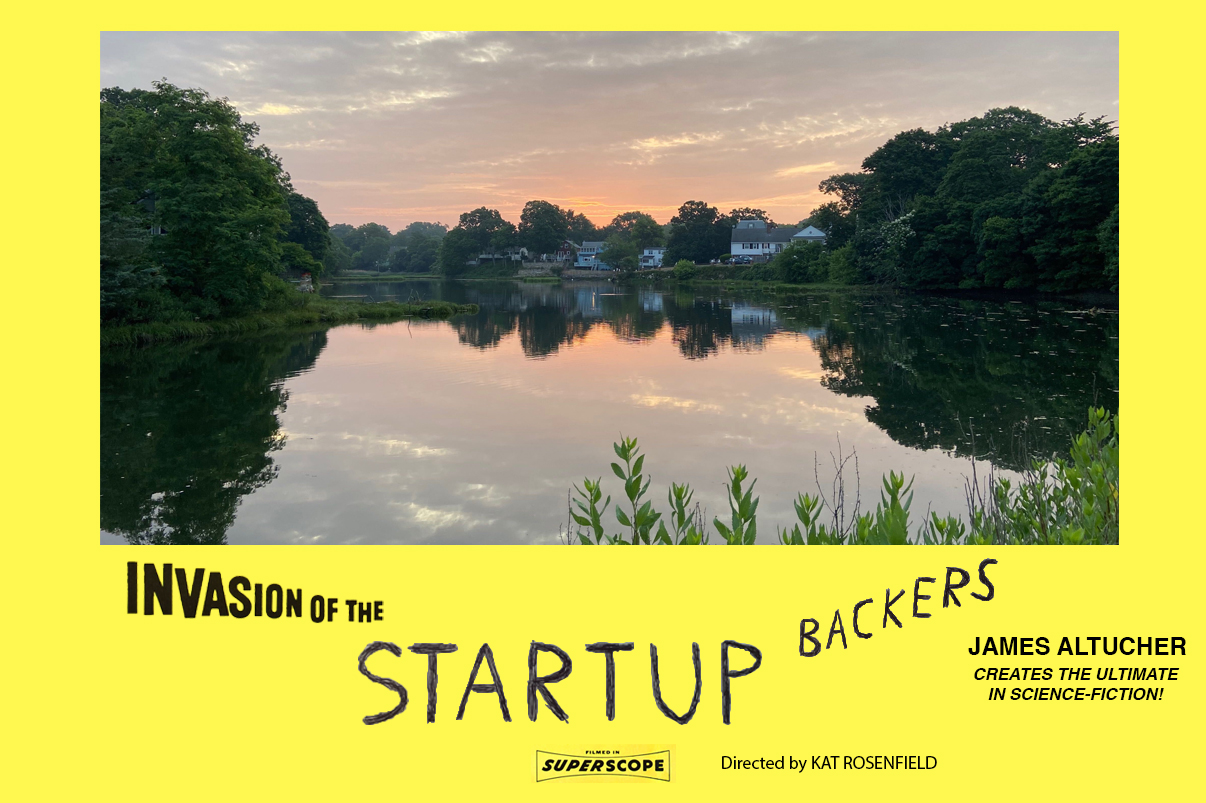 Norwalk, ConnecticutUnprecedented times call for unprecedented archetypes, and 2020 has been full of ’em. There’s the Social Distance Warrior, shaming everyone who dares to leave their house for non-essential reasons. There's his antagonist, the Aggressively Maskless Shopper, who lets his naked face hang all the way out while he vehemently defends his freedom to cough all over the local Costco. There are Guilty Vacationers, Worried Parents and Karens of all shapes and sizes.But of all the exciting new species of human to emerge in our COVID summer, none captures the moment quite so perfectly as...

Unprecedented times call for unprecedented archetypes, and 2020 has been full of ’em. There’s the Social Distance Warrior, shaming everyone who dares to leave their house for non-essential reasons. There’s his antagonist, the Aggressively Maskless Shopper, who lets his naked face hang all the way out while he vehemently defends his freedom to cough all over the local Costco. There are Guilty Vacationers, Worried Parents and Karens of all shapes and sizes.

But of all the exciting new species of human to emerge in our COVID summer, none captures the moment quite so perfectly as the urban expat, sitting at a keyboard in a Florida rental home, writing an all-caps LinkedIn polemic-cum-obituary for the city he no longer lives in.

NYC IS DEAD FOREVER, he declares, as he stares out the window at a palm tree.

If James Altucher’s confidence in the demise of New York seems a bit hasty — what if (as Billy Crystal would say) the city is only mostly dead? — his fear is at least understandable. Thousands of New Yorkers have died of coronavirus. Many of the city’s cultural institutions remain shuttered, its restaurant scene decimated. Crime is spiking at twice the usual rate. Parents still don’t know whether they’ll be able to send their kids back to school next month.

And for all these reasons and more, a significant contingent of New Yorkers have left the city since lockdown began in March, scattering to communities in Long Island, New Jersey, the Hudson Valley and Connecticut, where I’ve lived in the smallish coastal city of Norwalk since 2011 (aka before it was cool.) Even in my own decidedly un-swanky zip code, the effects of the mass exodus are observable. Real estate is booming; houses are pending sale within hours of hitting the market; a friend in a neighboring town texted to say she’d spotted Anne Hathaway at a local playground.

The newly-desirable status of the suburbs has also not gone unnoticed by the current White House occupant, who would dearly love to leverage it for reelection purposes. Trump has lately been energetically tweeting about the threat of a Biden presidency to the ‘suburban lifestyle dream’, writing, ‘The “suburban housewife” will be voting for me. They want safety & are thrilled that I ended the long running program where low income housing would invade their neighborhood.’

This attempt to activate the latent NIMBYism of those new-minted suburbanites — all of whom find themselves suddenly in possession of a backyard to ‘not in my’ about — is centered on an Obama-era initiative called the AFFH. Among other things, the policy aims to end single-family zoning and allow more construction of high-density housing. Joe Biden has vowed to reinstate it if elected. The idea itself is not uncontroversial, and not necessarily along partisan lines; when it first came on the scene in 2010, local officials argued that it would drastically alter the character of suburban neighborhoods (and that residents would see their property taxes jacked to support construction costs even as the developments themselves cause home values to plummet.) But Trump’s take is nothing so substantive; it’s just meant to foment panic and stoke fear. Those marauding crowds of virus-ridden poors who you just fled the city to escape? They’re coming to a suburb near you! Suburbanites imagine going to bed on a quiet, tree-lined street, and waking up to find it transformed overnight into a set from The Wire.

And yet, as one of said suburban housewives (or at least, as a married woman who lives in a house in a NYC commuter town), this implausible scenario barely pings the radar of Things That Frighten Me. I’m too busy being afraid of a different kind of invasion: a zombie horde of navel-gazing venture capitalists in Warby Parker eyeglasses and $2,000 hoodies. I imagine opening the door to find one standing on my porch, sipping artisanal cold brew through a reusable straw. He’s new to the area, he tells me, and he’d love to discuss startup scalability in this untapped market. He’s eyeing several seed ventures. He’s disruptive, unafraid, and ready to change the game. He’s the Urban Expat, he’s in your neighborhood, and he’s bringing his LinkedIn blog with him.

Low-income housing? Pffft. There’s more than one way to destroy a suburb — and if the tech bros have decided that New York is over, they’ll overrun its outlying towns like a high-octane plague before the unwashed masses can even get their shoes on.

Hey, I understand. Suburban life is, in fact, quite nice, as city dwellers (myself included!) have been discovering continuously for decades now. The pandemic may have ushered in a particularly dire set of struggles, but there’s nothing new about New Yorkers deciding to decamp for greener pastures; even Altucher’s blog post declaring the forever death of NYC is just a riff on the ‘Why I’m Leaving New York’ essay that people have been writing for years. (Joan Didion’s was better.) But just like countless writers before him who have tried to turn their farewell essay into an obituary for the city itself, Altucher appears to be suffering from the flattering but delusional notion that New York cannot go on without him — that if his time in the city comes to an end, the city itself must be over.

It isn’t, though. New York will bounce back like it always does, resilient but flexible, with a character shaped by the diehard folks who care enough to stick around and help the city evolve.  And while those who can’t bear to stay in the city should, by all means, move away, a plea: if, by any chance, you happen to be a dude with big ideas about innovating in the wake of COVID, who prides himself on creative problem-solving, who just loves a good chance to pivot and redefine the conversation? Maybe you should stay there.

by Kat Rosenfield Kat Rosenfield is a Spectator contributing writer, cohost of the Feminine Chaos podcast and the author of two books, most recently No One Will Miss Her. 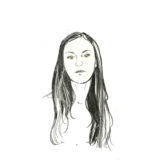 Kat Rosenfield is a Spectator contributing writer, cohost of the Feminine Chaos podcast and the author of two books, most recently No One Will Miss Her.