How I became a morning person

If I can do it, anyone can 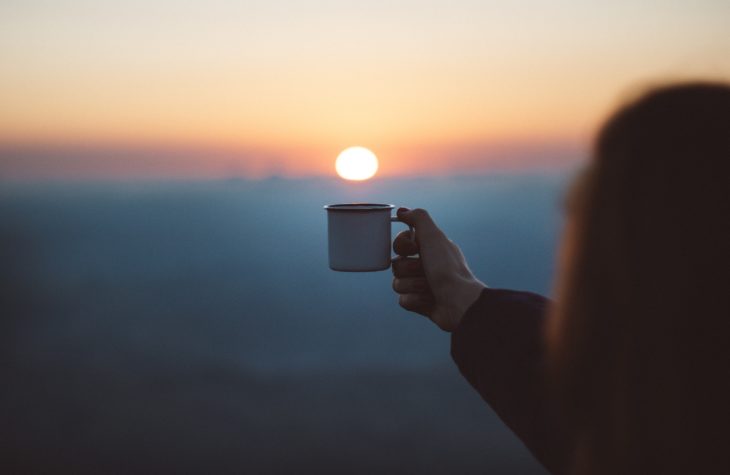 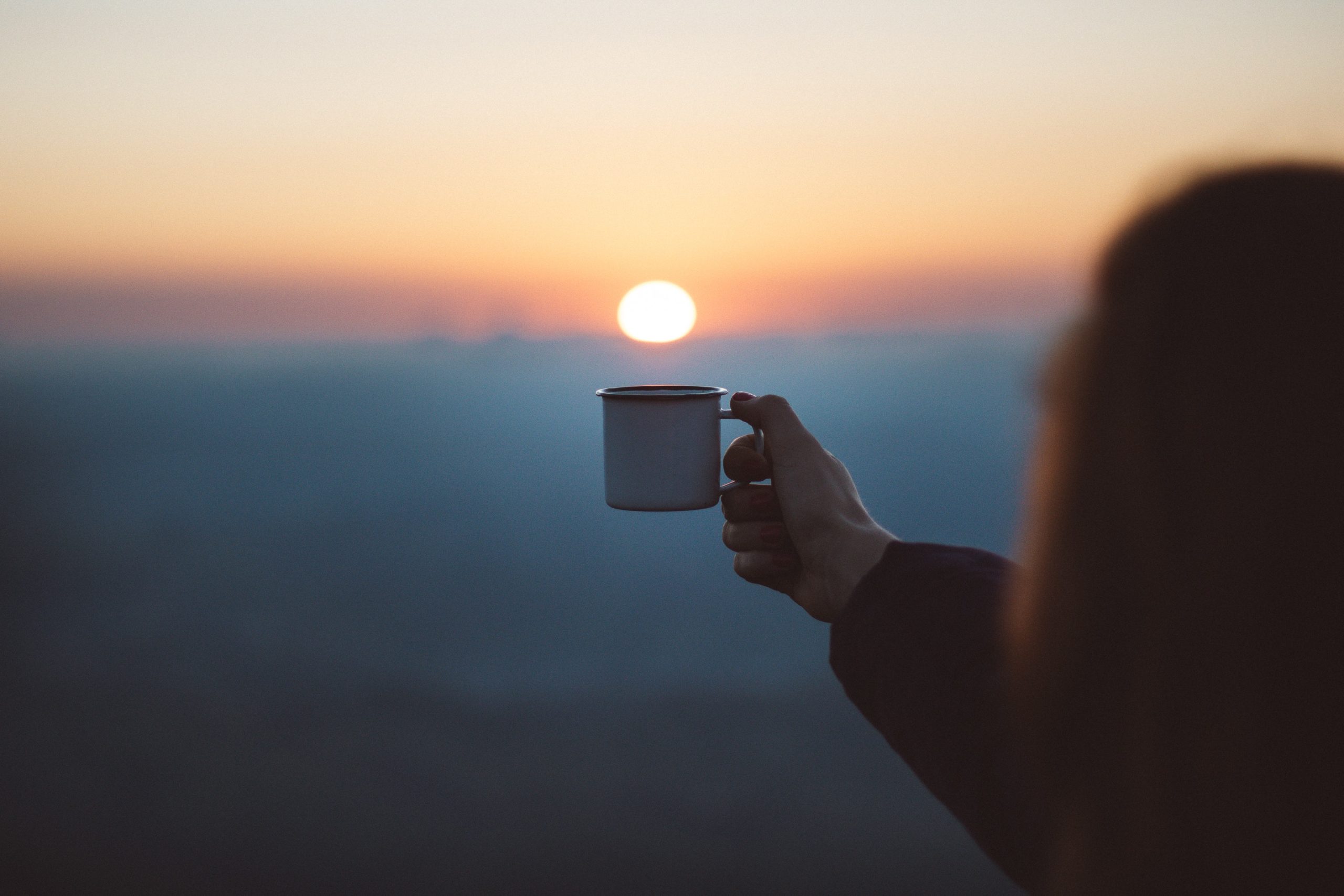 How I became a morning person

For most of my life, I was a night owl. Up-and-at-‘em types would tease me for my sleeping-in habits. I’d go on the defensive by saying, yeah, you get up at the crack of dawn, but you’re also in bed by dusk like a nerd, whereas I burn the midnight oil like some mad genius tinkering away with the romantic moon and my fellow nocturnal beasts.

I preferred, until relatively recently, to work late rather than get up early to complete tasks. In college, I avoided 8 a.m. classes like Joe Biden avoids news conferences. But...

For most of my life, I was a night owl. Up-and-at-‘em types would tease me for my sleeping-in habits. I’d go on the defensive by saying, yeah, you get up at the crack of dawn, but you’re also in bed by dusk like a nerd, whereas I burn the midnight oil like some mad genius tinkering away with the romantic moon and my fellow nocturnal beasts.

I preferred, until relatively recently, to work late rather than get up early to complete tasks. In college, I avoided 8 a.m. classes like Joe Biden avoids news conferences. But deep down, I always longed to be one of those people who was bright-eyed and bushy-tailed first thing in the morning, accomplishing half their to-do list before I had hit the snooze button for the third time.

For years, I thought it just wasn’t in the cards. I blamed it on genetics, as none of my immediate family were “morning people.” I was also able to justify my dark habits with studies showing night owls are smarter, more creative, and have higher IQs. But through a few lifestyle changes (and, I’m convinced, some sort of miracle), I’ve been able to gradually morph into someone who can honestly, finally call herself a morning person. This transition occurred, thankfully, just in time to correspond with a new report showing that “early risers have higher verbal intelligence, debunking previous studies.” 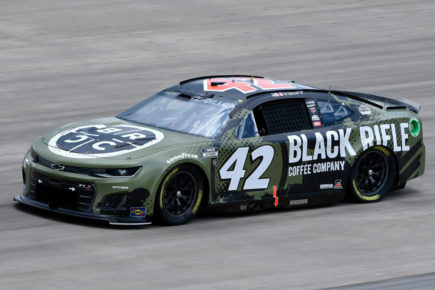 Here’s the thing: if I can become a morning person, anyone can. The first step I recommend would-be converts take is to experience a really early morning. If you’re a committed night owl, stay up so late that it becomes early. Seeing the sunrise and encountering the magical stillness of daybreak is the goal here. Of course, if you’re groggy, the effect will be diminished, and you won’t fully appreciate being up before the rest of the world, as if you and just a few other souls are in on a secret. Nonetheless, the dawn never ceases to be a marvel.

I got in the habit of cherishing sun-up several summers ago by working alternate weekends at the Penn State dairy barns. I have a dream of returning my family’s property to its dairy farm roots and decided I should see what running a dairy farm is all about. A big part of all agricultural-related life is rising early, and so it was that I began my drive over in darkness each morning I worked and arrived at the farm along with the sun, whose rays were just starting to stream through the sheds and stalls, waking the animals and warming the day gently to life. My sleepiness soon wore off as I went to work hooking up Holsteins to milking machines and avoiding their grouchy kicks. There’s no time for yawning when there’s work to be done.

This experience brings me to my second piece of advice for aspiring morning folk: the proverbial “reason to get up in the morning” is real. I am not yet blessed to have crying babies in my daily life to get me out of bed, but a visiting niece and a nephew have testified to their ability to invigorate. 10/10 recommend.

If you’re unable to wrangle a kid into your morning routine, I suggest a pet of some sort. A ten-minute walk in the crisp morning air or some time spent on farmy chores or something pressing like keeping an ancient coal-fired furnace from going out in the depths of winter have proven nearly enough to rid my brain of its fog. Coffee takes care of the rest, and I am such an addict, I now wake up craving it. When I anticipate extra early mornings, I’ll make a carafe the night before (I’m a Chemex person; you French pressers can proceed at your own risk), so all I have to do it heat and enjoy. I’ll take a warm mug with me on my morning walk, and it really helps me enjoy and even look forward to my mornings.

Another related “life hack” that’s helped me successfully become “early to rise” (still waiting on the “wealthy and wise” bit) is self-imposed obligations. Sign up for the 5 a.m. spin class with a friend. I guarantee you’re much more likely to skip it if you don’t have an “accountabil-a-buddy” waiting to meet you.

Alternatively, if you can’t find a crazy companion to join you in an early activity, you’ll surely make some early-bird friends. I’ve become familiar with my town’s “Coffee Crew,” a group of older men whose bodies instinctively wake them up for work, though they’ve all been retired for years. Rather than sit lonely at home, they meet every morning for coffee at a local café and check in on one another if anyone is absent.

I’ve also become a member of the morning Mass crowd, the average age of which, without me, I’d wager is about 76. If I miss Mass, I feel guilty. Underwhelming God is one thing, but letting down Aggie and Maryann and Gary — forget it! Their disappointment and probing questions are more than I can take.

A few other things I did to become a morning person have included avoiding alcohol and getting a nose job. I love alcohol, but alcohol doesn’t love me, especially near bedtime. I learned this the hard way. And by “the hard way,” I mean I turned 30. I just don’t sleep well after I’ve drunk alcohol, and I’ve found that the fuller I keep my days, the more time I need to accomplish everything and the less I feel the need to unwind with a glass of anything (who’s the nerd now?!). I am usually fairly exhausted nine or so hours before dawn, and so falling to sleep is easy, and staying asleep is where the nose job comes in.

Part of why I dreaded early mornings for so long is because I never used to wake up feeling rested. For as long as I can remember, only one of my nostrils was ever functional at any one time. Then an ear, nose, and throat doctor told me I had “one heck of a deviated septum,” and after having a septoplasty, I find I sleep much more soundly (though apparently it’s not a cure for snoring).

The last thing I’ll say about becoming a morning person is that it didn’t happen overnight (ha!). You’ll recall that I started working at the dairy barns every other weekend; the rest of my weekends were definitely spent sleeping in. But over the years, I’ve adopted these behaviors and developed a rhythm to my day that is much more satisfying — carpe diem and all that.

And I’m still finding ways to make getting up early easier. A priest friend prescribed 30 minutes of silence in the morning to surrender my day and all my anxieties to God before I do anything else. It’s a practice (along with my coffee) that I crave. Taking care of the things that make my workday better (prayer, meditation, coffee, and exercise) before my workday starts has done wonders for my life. I highly recommend it (though I will never surrender my snooze button; waking up in stages is the only way!). 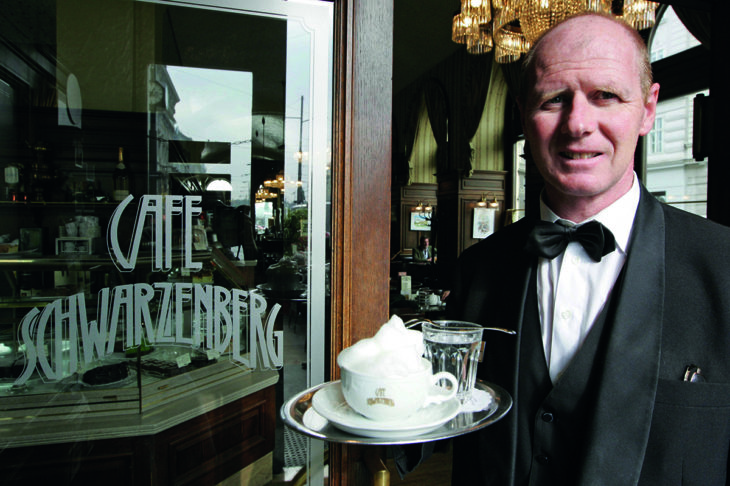 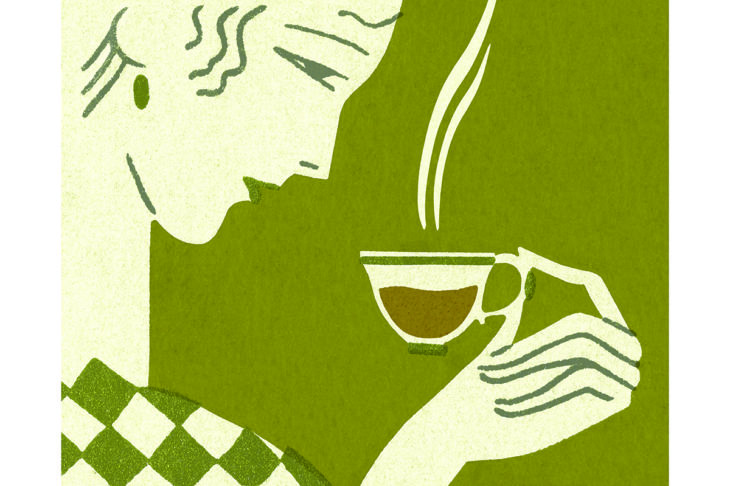 In defense of decaf 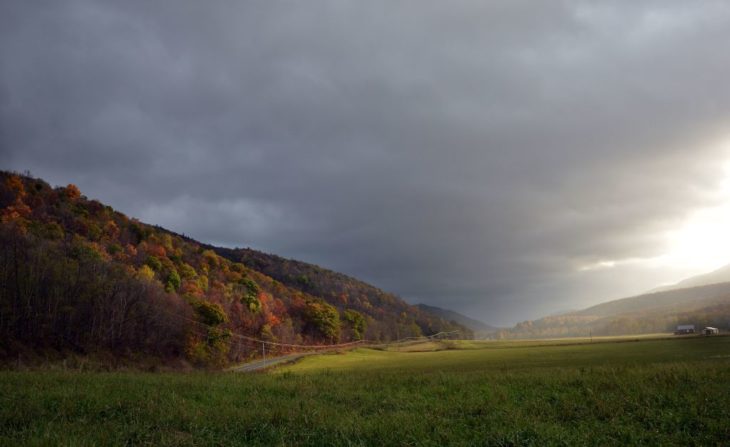 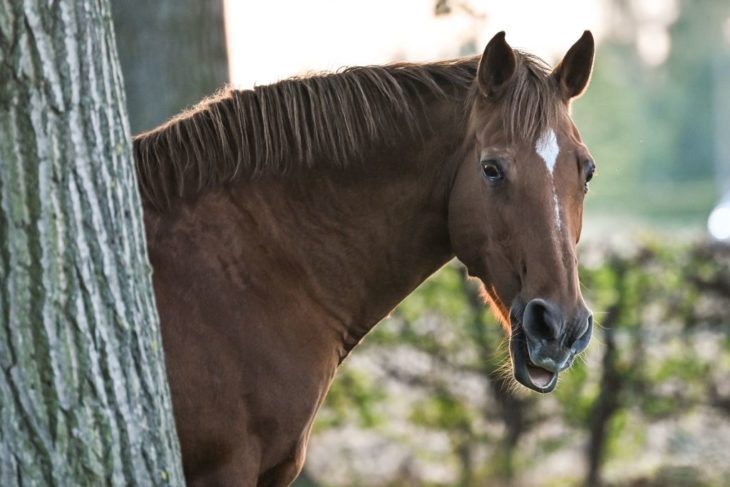 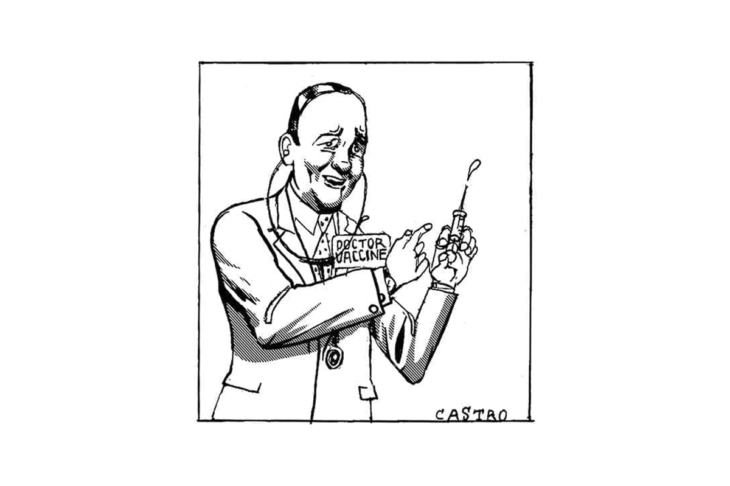 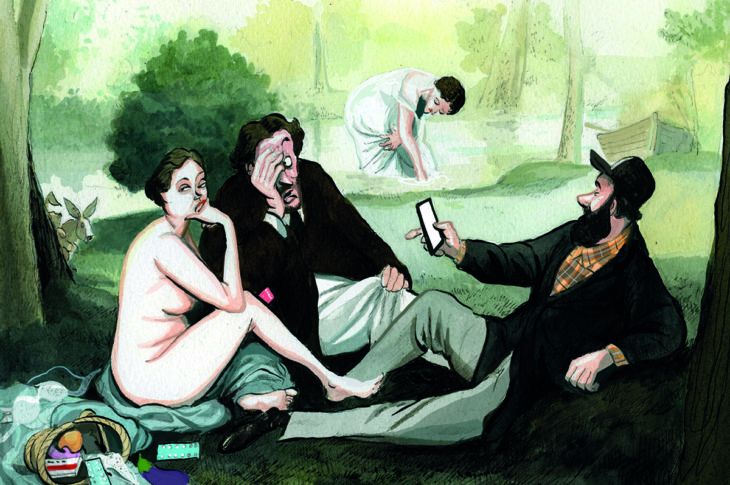