Fall of the godless 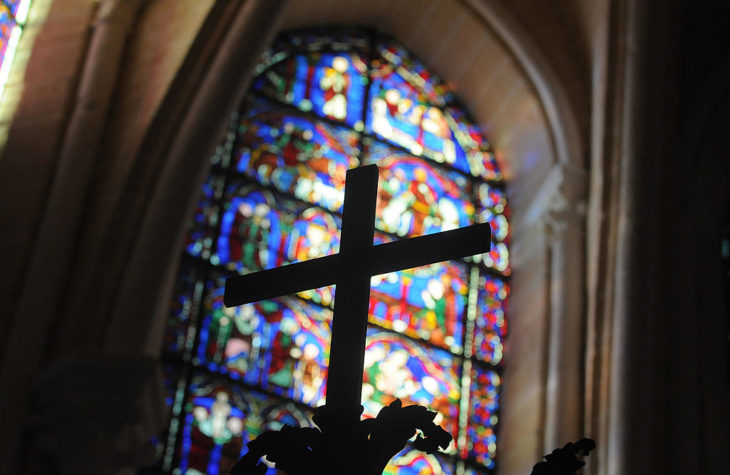 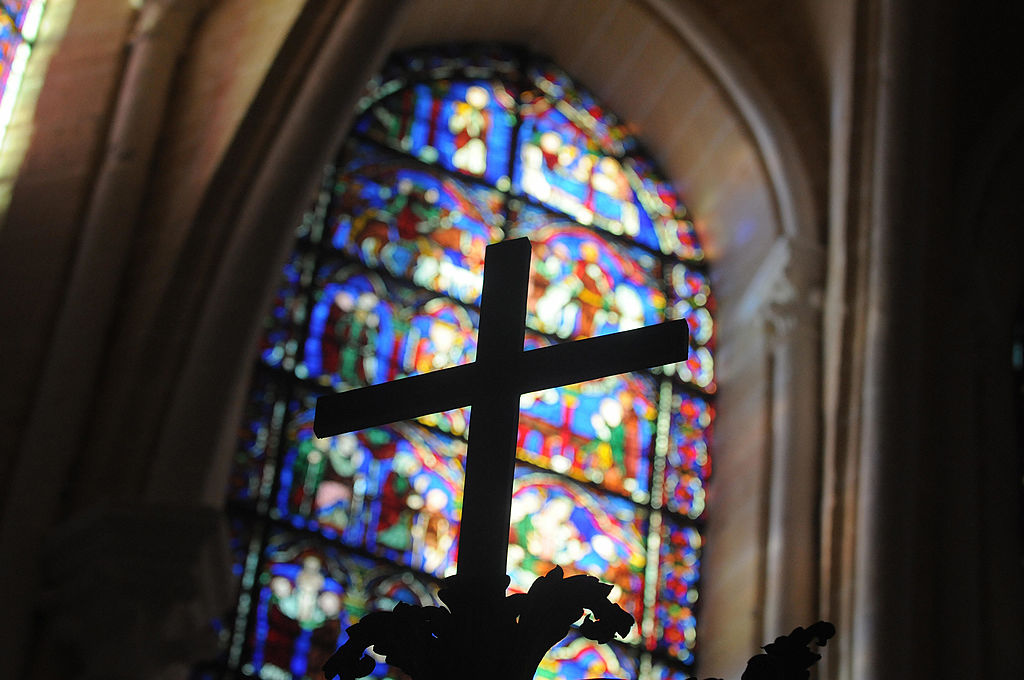 Fall of the godless

No religious season passes without it being insulted by the kind of person who lives in fear that somewhere some believer is not having his faith offended by someone to whom faith itself is offensive. This Eastertide was no exception.

On Good Friday, which coincided with the first night of Passover, the New York Times printed an essay by a former yeshiva student proposing that in this year of violence and suffering it would be best to “pass over” God, adding, “Killing gods is an idea I can get behind.”

This sort of village-atheist raspberry — which...

No religious season passes without it being insulted by the kind of person who lives in fear that somewhere some believer is not having his faith offended by someone to whom faith itself is offensive. This Eastertide was no exception.

On Good Friday, which coincided with the first night of Passover, the New York Times printed an essay by a former yeshiva student proposing that in this year of violence and suffering it would be best to “pass over” God, adding, “Killing gods is an idea I can get behind.”

This sort of village-atheist raspberry — which largely disappeared during the twentieth century along with American villages themselves — has enjoyed something of a revival early in the twenty-first century with the appearance of the so-called New Atheists. Richard Dawkins, the late Christopher Hitchens and Sam Harris — two Brits and a Yank — called down fire and brimstone on the godly everywhere, demanding the elimination of religion from an emancipated world no longer willing to tolerate its intolerant and violent existence. 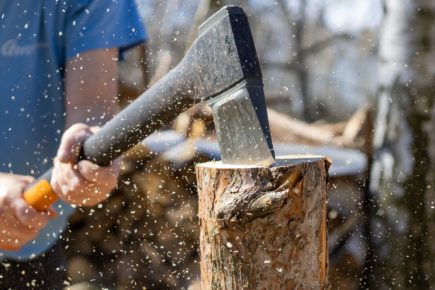 Their three anti-theist books were reviewed with gleeful irreverence in the best liberal publications by writers who seemed strangely unaware that Hitchens, Dawkins and Harris were a good deal more than ink-stained scribblers: that they were instead among the most fervent and loudest apostles of the world’s newest religion. Their theses are strikingly overlapping and repetitive — even the three books appeared within three years — and monotone in their outrage and paranoia.

“As I write these words, as you read them,” Hitchens claimed in God Is Not Great, “people of faith are in their different ways planning your and my destruction, and the destruction of all the hard-won human attainments… Religion poisons everything.” It is, indeed, the secular equivalent of original sin. “Violent, irrational, intolerant, allied to racism and tribalism and bigotry, invested in ignorance and hostile to free inquiry, contemptuous of women and coercive toward children: organized religion ought to have a great deal on its conscience.” Religion, Hitchens asserts, is “wholly man-made” and while promising bliss in the world to come seeks power for itself in this one.

Sam Harris, in The End of Faith, concurs, adding that “it is time we recognized that belief is not a private matter; it has never been merely private… Some propositions are so dangerous that it may even be ethical to kill people [in self-defense] for believing them.” “We must find a way to a time when faith, without evidence, disgraces anyone who would claim it.” There is no reason to suppose, he says, that the human race can survive its religious disagreements indefinitely. History shows that most human conflicts and the resultant slaughter have been generated by religion; hence “it is what we do with words [in books] like ‘God’ and ‘paradise’ and ‘sin’ in the present that will determine our future.” Like Hitchens, Harris has a special hatred of the Christian religion, citing “the terrible consequences that have arisen, logically and inevitably, out of the Christian faith… the history of Christianity is principally a story of mankind’s misery and ignorance rather than of its requited love of God,” though his view of Islam is no less hostile.

Both Harris and Dawkins (in The God Delusion) agree that religious “moderates” are in large part responsible for religious conflict; their beliefs, as Harris puts it, “provide the context in which scriptural literalism and religious violence can never be adequately opposed.” Consensus among the New Atheists holds that religions of every sort must alter their teachings to suit the modern world or face eradication, by whom (or what) they do not say.

Adherents of one formerly powerful religion, Freudianism — dead or dying now — might easily perceive a psychic delusion behind so much hostility: Messrs. Hitchens, Harris and Dawkins imagine that they belong to a race of gods themselves. “We,” Harris loftily states, “are the final judges of what is good, just as we remain the final judges of what is logical.” That is to say, “we” are the Masters of the Universe and “we” will not tolerate the denial by anyone of our existential status. Similarly, Hitchens recalls thinking (at the age of nine) that praising a creator God is “servile.” Some children never grow up, though they may go on to write books.

All the New Atheists have managed to accomplish is, firstly, to demonstrate that secular humanism, which is evolving logically into transhumanism (an exercise in the higher science fiction), is a religion, and that it is the religion of progressive liberalism, whose god (or goddess) is a jealous god. And, secondly, that liberals, beyond resenting even the concept of a deity and loathing people who recognize and follow one, fear — unconsciously or not — the possibility that somewhere, somehow there might exist the True and Living God, the God of Abraham, Isaac and Jacob: the great I AM.

That, unfortunately for them, is insufficient to qualify as the beginning of all wisdom, the wisdom they have no desire to seek, embrace and make their own. 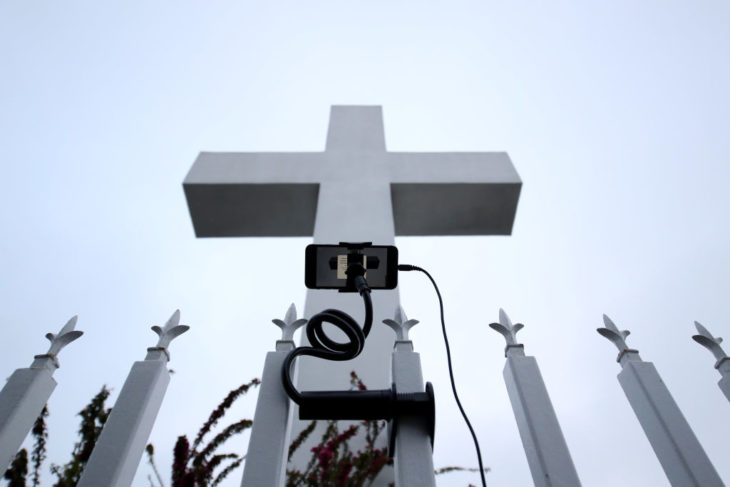 This Easter, we should moderate our complacency 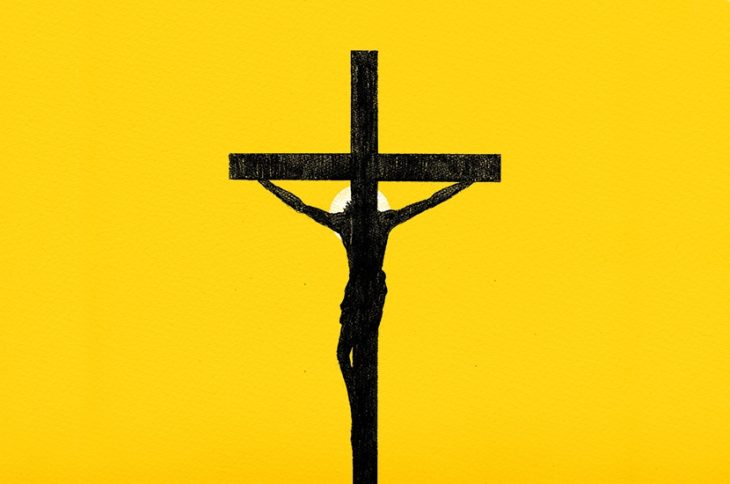 Will coronavirus hasten the demise of religion — or herald its revival? 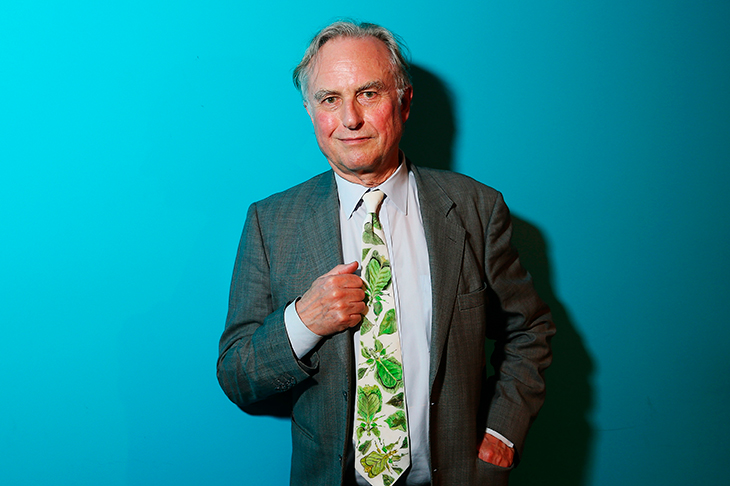 Richard Dawkins: It’s hard to imagine that Leave would win a second referendum 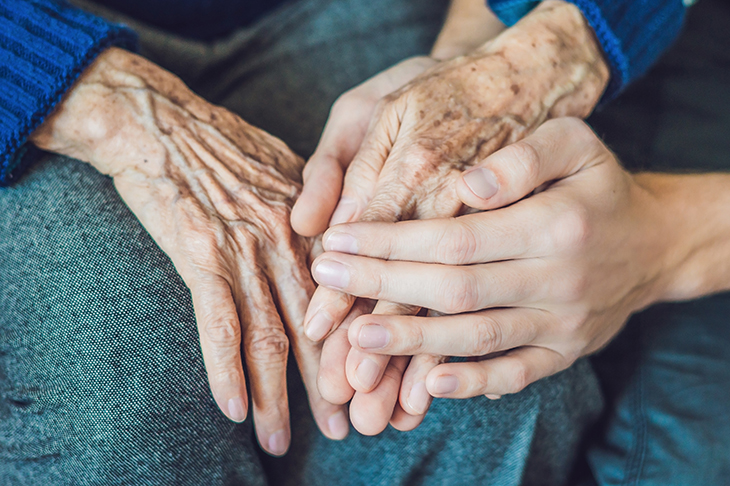 My friend’s death taught me what Easter really means 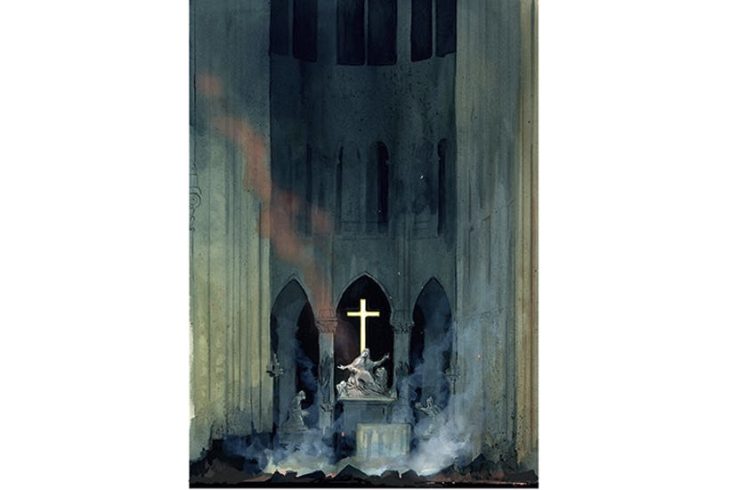 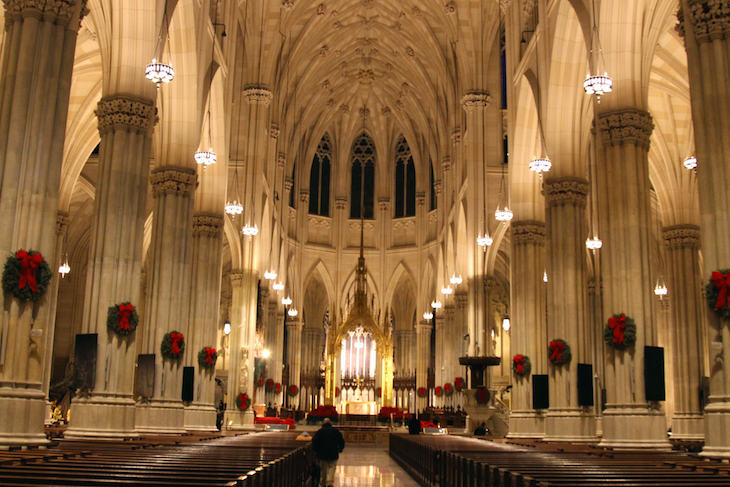 American Catholicism is going back to the future