The embarrassing truth about how I got injured 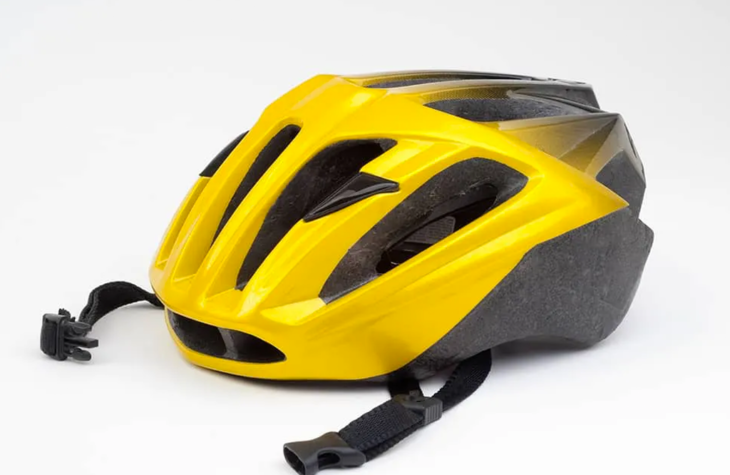 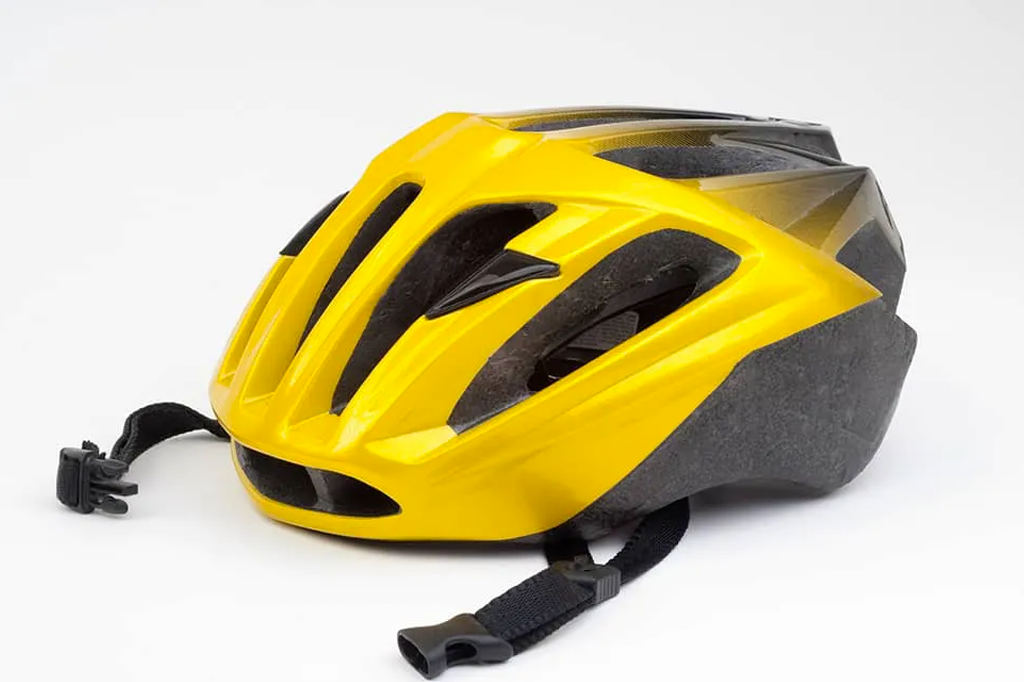 The embarrassing truth about how I got injured

I had a bicycle accident last week. Not terrible, but not great either. Of the five I’ve had since I took up cycling more than twenty years ago, it ranked third. No stitches needed, unlike the worst, which required more than fifty and a night in hospital. I didn’t bother with the emergency room this time, in spite of concerned onlookers advising me to. I think it looked worse than it was. Head injuries generally do because there’s so much blood.

I’m slightly wary writing about this because I don’t want to give the anti-motorist lobby...

I had a bicycle accident last week. Not terrible, but not great either. Of the five I’ve had since I took up cycling more than twenty years ago, it ranked third. No stitches needed, unlike the worst, which required more than fifty and a night in hospital. I didn’t bother with the emergency room this time, in spite of concerned onlookers advising me to. I think it looked worse than it was. Head injuries generally do because there’s so much blood.

I’m slightly wary writing about this because I don’t want to give the anti-motorist lobby any more ammo. In fact, there were no other vehicles involved. The accident was actually caused by the front wheel of my bike hitting one of those curbs in the middle of the road designed to stop cars drifting into cycle lanes. I was heading towards Liverpool Street station at about 11:45 p.m., saw a cycle lane and turned into it without noticing the curb. Ironically, a safety measure designed to protect cyclists caused my accident. Although to be fair, if I’d had my glasses on I probably would have spotted it. I’d been to the optician earlier that day, discovered I needed a stronger prescription and left my spectacles there to have the new lenses fitted.

As soon as the wheel touched the curb, the bike stopped dead and I went over the handlebars. Had I been wearing a helmet, I would have been better protected. The left side of my face and forehead hit the asphalt, along with my left knee, left elbow and — weirdly — the knuckles on my left hand. 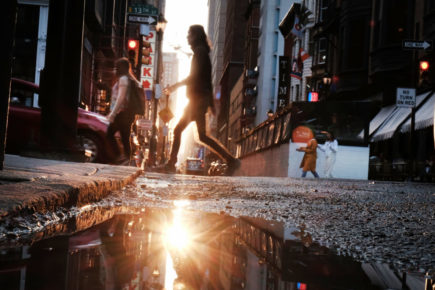 My immediate reaction was anger with myself for doing something so embarrassing. I don’t mean in the eyes of the late-night revelers, who crowded round to see if I was OK. Rather, I was thinking of all the meetings I had planned for the next few days, as well as a couple of public speaking engagements. I groaned inwardly as I thought about constantly having to explain why I had these scabs all over my face.

On the train home, a group of young men asked if I’d been in a fight. “Nothing so cool, I’m afraid,” I said. One of them pointed at my bleeding knuckles and said: “Are you sure?” I then toyed with the idea of pretending I had been in a fight the next time someone asked. “I stupidly intervened to stop a man assaulting a woman,” I could say. “The guy immediately turned on me, but at least the petite young lady got away.” Would anyone believe me? Probably not. Maybe I should just look at them enigmatically and say: “The first rule of Fight Club is you don’t talk about Fight Club.”

But I remembered reading a passage in Hobbes’s Leviathan in which he says there are two reasons not to lie: the first is you might get caught and the second is it’s a symptom of insecurity. If I lied about the cause of my injuries it would be an implicit acknowledgment that the truth would lower people’s estimation of me and that, in turn, would be to accept that my status is contingent on the perception of others. It is, of course, but Hobbes points out that if you act as though you’re completely indifferent to the good opinion of your peers, that’s a reliable way of getting it. So I decided that if anyone asked, I would just look them in the eye and say I fell off my bike.

Needless to say, I was far too insecure to stick to that plan. Forty-eight hours later, when I stood up to say a few words at the opening of the Battle of Ideas Festival in Westminster, I decided to make a joke about it: “The reason my face is such a mess is because I was knocked off my bike a couple of days ago. The police have told me the list of suspects is very, very long.”

I thought it was obvious I wasn’t being serious, but for the rest of the day people kept coming up to ask if the assailant had been caught yet. I then had to laboriously explain what had really happened, making it clear that I hadn’t hit a common-or-garden curb — that would be embarrassing, obviously — but one of those middle-of-the-road, difficult-to-see curbs designed to demarcate cycle lanes. “The street lighting wasn’t great either,” I would add defensively. So much for Hobbes’s advice. I should have just trotted out the Fight Club line.

It was my fifty-ninth birthday on Monday, and for once I knew what to ask Caroline for: a bicycle helmet. I’ve always thought they were a bit embarrassing — the way they sit up on top of your head, making you look like a jack-in-the-box. But probably less so than having to explain that no, I haven’t been in a fight, I’m just getting old and my eyesight is failing. 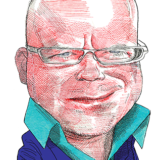