Yes, I know, it looks bad for him right now, and worse is yet to come 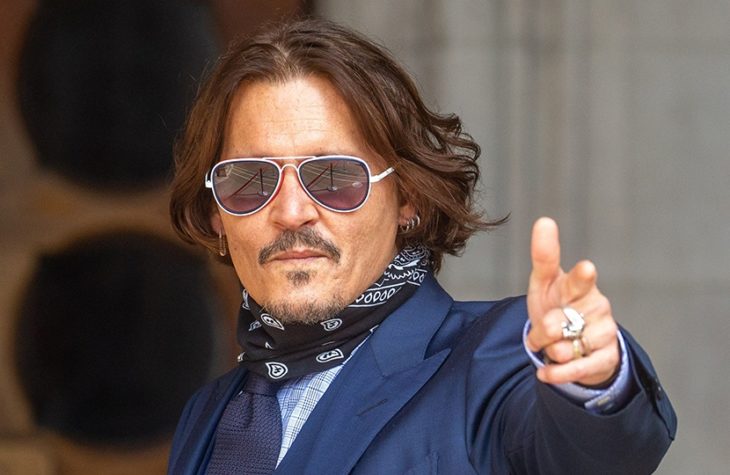 Are any of you tired of reading about Ghislaine Maxwell and her sleazy life? Bored by old news repeated ad nauseam by people who hadn’t — and still don’t have — a clue? Well, your intrepid High life correspondent does have a clue, so here goes.But before I go on about la Maxwell, a few thoughts about the drama taking place in Court No. 13 of the Royal Courts of Justice on the Strand, where I had the leading role in a 1986 drama — also starring Charles Moore and some lesser characters — that almost broke...

Are any of you tired of reading about Ghislaine Maxwell and her sleazy life? Bored by old news repeated ad nauseam by people who hadn’t — and still don’t have — a clue? Well, your intrepid High life correspondent does have a clue, so here goes.

But before I go on about la Maxwell, a few thoughts about the drama taking place in Court No. 13 of the Royal Courts of Justice on the Strand, where I had the leading role in a 1986 drama — also starring Charles Moore and some lesser characters — that almost broke the poor little Greek boy and also impoverished our great ex-proprietor Algy Cluff.

As readers of this column surely know, I loathe Hollywood types, those preening, egomaniacal popinjays adored and worshipped by brain-dead zombies known as fans, treated as superheroes by tabloid and TV slime merchants posing as journalists. There are exceptions, of course, and among them is a man I’ve never met, but whom people I respect speak highly of: Johnny Depp. Yes, I know, it looks bad for him right now, and worse is yet to come when Amber Heard gives testimony. But from what I hear from people whom I respect and who know him, Depp is an innocent, a very nice person, a man trusting enough of lawyers to sue a major British tabloid not knowing what this involves.

Well, I’ll tell you in a jiffy: once you’re inside the court, a lawyer can suggest anything about you, as I have to my regret discovered. (I’ve never sued but have been sued many times.) It’s all privileged, Wild West stuff, and there’s nothing one can do about it. (I suggest to you, sir, that before you murdered your mother, you raped her…) Depp had no idea what he was getting into when, obviously outraged at what his ex-wife was telling the tabloids, he was encouraged by know-nothings to sue.

Many years ago, I was approached by David Tang on behalf of Depp — it was at Jemima Goldsmith’s house-warming party, I believe — asking about old large sailing boats. I was brief and to the point: a gaff-rigged 150-footer will need a minimum of 12 crew plus captain, and will cost $3 million per annum. ‘Tell him to charter; no actor can afford that,’ said the Greek voice of experience. Johnny didn’t listen and bought a large gaff-rigged schooner, which nearly bankrupted him.

Recently, a very good friend of mine had dinner with the actor and the latter was drunk. ‘He could not have been nicer and more charming and polite,’ said my friend. He’s being portrayed as a monster by that slick silk, but people in the know insist to the contrary. Having gone to school with boys from Kentucky, Depp’s ‘yes sir, no ma’am’ is no act. Any picture taken of an after-party can look pretty grim. Believe me, I should know. And as far as his friendship with Keith Richards is concerned, I met the Stones’ guitarist’s daughter Theodora when I lent my boat to her and her boyfriend for a weekend some 10 years ago. I received a thank-you note from her that should be a template for all thank-you notes. Who would have guessed that a wild man’s daughter could write so gracefully? Not all of them are what the press makes them out to be.

And now back to Ms Maxwell. Her crooked old man was still around when we met, and she was friendly. A bit imperious, too, mais pas trop. Smart and well dressed, she didn’t throw her weight around. She had a good figure and was flirty, although I thought she was bi, for no good reason other than instinct. After the crook drowned, I saw her in New York and she was much friendlier and far less sure of herself. Eager to please would be an apt description. In St Tropez one day she invited me to a party but I declined. I didn’t like the people she was hanging around with. Press reports have it that she was a society power player; she was nothing of the kind. The Epsteins, Dershowitzes, Dubins and Russian oligarchs of this world were her friends but 30 years ago were still seen as very à-côté. The big fish was Prince Andrew, and one would never accuse him of being especially wily or of making sound decisions.

Andrew is the one ambitious New York prosecutors want to land, and she’s the one who can bring him to them. A close friend of mine whose opinion I respect, a fellow Pug, swears by her, and he knows her well. The fact is that after Epstein was convicted the first time, Ghislaine stayed away. The prince, unfortunately, did not and has paid the price. Whatever the truth of the allegations, Ghislaine obviously got wise after a while, and distanced herself. Let’s not forget that she had had a shock when the old crook died, leaving her in the lurch, and the pedophile stepped in as protector. I’m not a fan of Ghislaine, but presumption of innocence has to come first. She will not sell anyone down the river — especially Prince Andrew — and time will tell if I’m right. 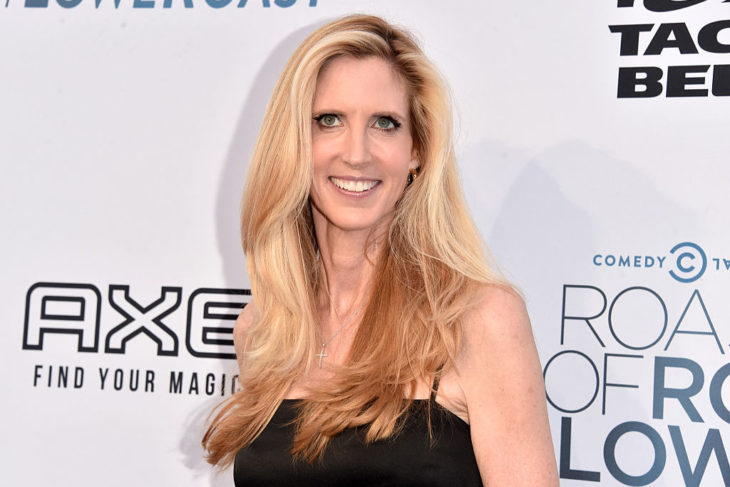