How should you use them and when? 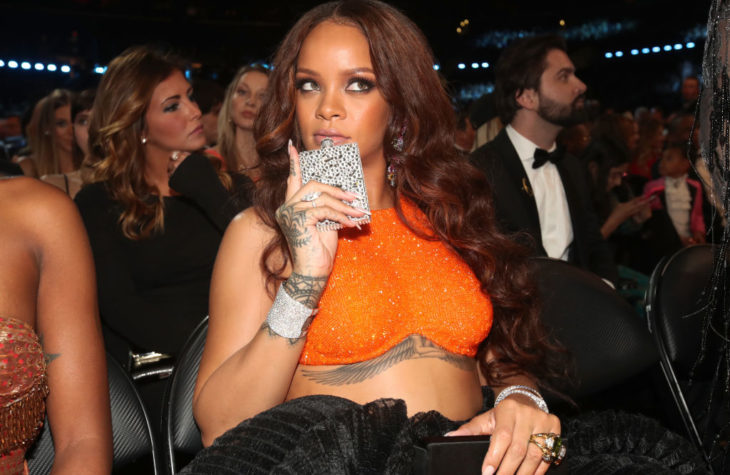 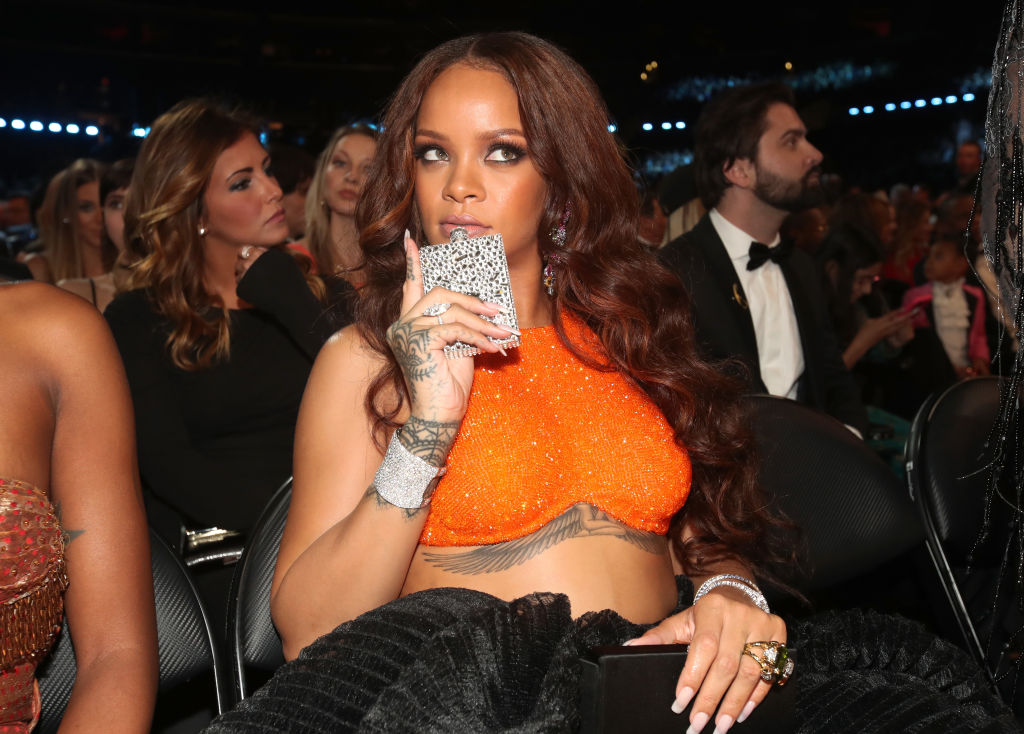 During a recent chat with my twin brother, I told him about a wholesome community event I was preparing to attend. Being the evil twin, he joked, “You should bring a flask.”

Yet I wonder sometimes if any public behavior these days is really off-limits....

During a recent chat with my twin brother, I told him about a wholesome community event I was preparing to attend. Being the evil twin, he joked, “You should bring a flask.”

Yet I wonder sometimes if any public behavior these days is really off-limits. America’s major cities all reek of weed, a cohort of busy moms recommends micro-dosing psychedelics, it’s socially acceptable to self-identify as a cloud, and people actually vape in public. Still, outside of New Orleans or a tailgate party, drinking in public remains largely taboo. Our nation’s unhoused, as if they don’t have enough to worry about, are still forced to swill spirits from a paper bag. 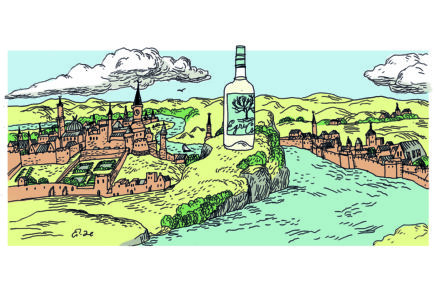 I own a flask, gifted to me from the rascally twin and twin-in-law a few years ago when I was still living in Washington, DC and we were making regular retreats to the quaint village of Middleburg, Virginia, one of the rare places a flask in public does not seem improper. My flask is darling — slim, easily concealable, and wrapped in Harris Tweed. I’ve squirreled it into movie theaters to spike the soda and taken it on hikes. But I’ve still been too paranoid to take it out beyond these safe spaces.

Nonetheless, flasks just seem too neat not to be a part of regular life, so I consulted some drinking friends to arrive at a more conclusive routine for flask usage. The discussion, though completely sober, was enlightening.

Here’s the thing: if you’re using a flask somewhere alcohol isn’t being offered, everyone’s going to smell it. And if they catch you not-so-secretly lacing your free hot chocolate with Wild Turkey 101 at the kids’ Christmas caroling event, it’s…not a great look.

“I’d imagine there’s always the fear of getting caught with it somewhere it isn’t appropriate,” says Chris. “Like I drop my flask at a funeral and it slides across the floor and makes a huge noise.”

“I find they’re mostly good for weddings,” offers Jeremy. “They can fit in the breast pocket of most jackets.”

Aren’t they too small though? Jeremy assures me, “They hold enough to whet your whistle.”

“I have a flask and used it once,” Larry tells me. “Spilled half a bottle of booze down the side. Please try to find out how you’re supposed to fill the thing – ‘cuz you need a funnel, but like, a mini one.”

“Flasks are mostly for when you’re outside at an event and booze would make it more fun,” Chris resumes after some reflection. “You’re not ‘drinking,’ but you just need a small nip.”

My researchers and I concluded that a flask is most useful in the following situations:

These guidelines spell out the safe way to use a flask, but if you’re brave, you may take it upon yourself to lead the charge on normalizing public drinking. It seems, from my other sources — namely Tombstone and Mad Men — that the Old West and the 1960s were making strides on no-boundaries alcohol consumption, but somehow the practice has not stuck as a part of mainstream culture. Though, when I see Joe Biden slurring his words, stumbling, and acting confused, I think there’s real hope for the cause.

Then again, if drinking didn’t have to be a sneaky thing, flasks would lose their charm and Prohibition-era rebel spirit. So let us cherish this tradition of stealthy drinking while bearing in mind the best case for a flask I’ve heard: “I carry a flask around with me all the time,” says my friend Eric, who’s about the most fun person I know. “You never know when a party might break out, and you want to be ready.”