A quiet revolution for our times may have begun 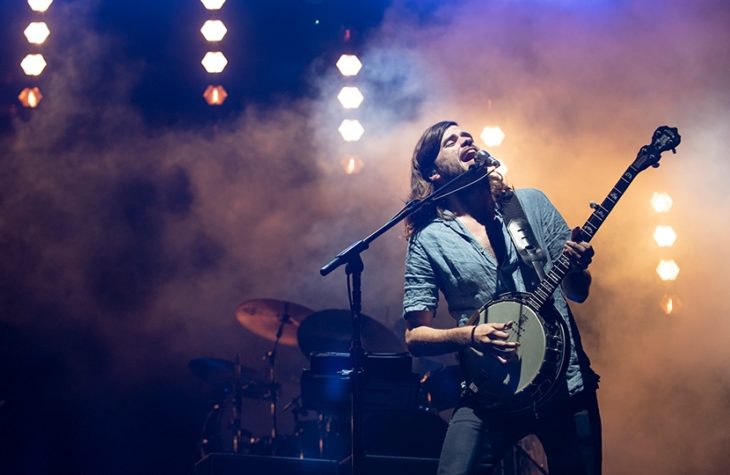 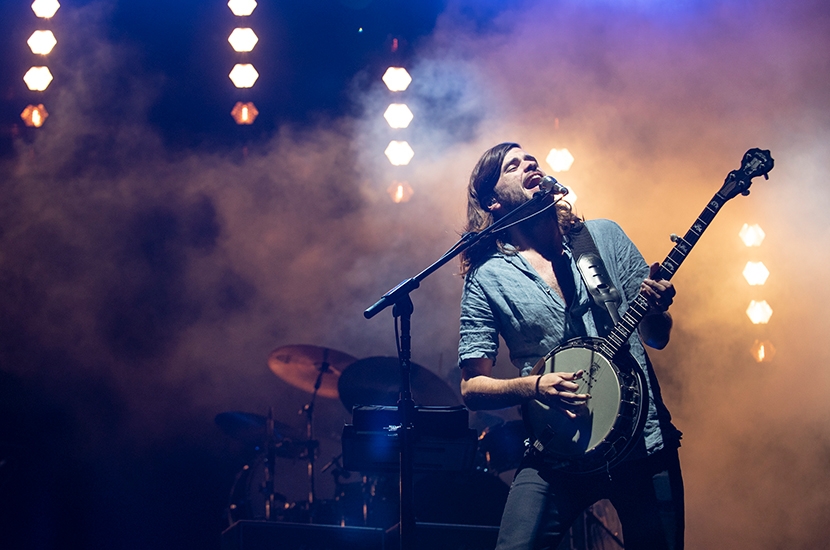 A quiet revolution for our times may have begun

I’ve been amazed by the response to my decision to leave my band, Mumford & Sons. The article in which I explained why has now been read 700,000 times and has been republished by newspapers in the UK, the US and Germany. My main hope in publishing it was to restore my own sense of integrity — eroded, I felt, by an apology I made to an extreme but vociferous internet minority who took great exception to what I considered an innocuous tweet to Andy Ngo, the author of a bestselling book about the radicalized...

I’ve been amazed by the response to my decision to leave my band, Mumford & Sons. The article in which I explained why has now been read 700,000 times and has been republished by newspapers in the UK, the US and Germany. My main hope in publishing it was to restore my own sense of integrity — eroded, I felt, by an apology I made to an extreme but vociferous internet minority who took great exception to what I considered an innocuous tweet to Andy Ngo, the author of a bestselling book about the radicalized far-left. Just as I never anticipated the angry reaction to my unremarkable tweet, I could never have foreseen that my article about the ensuing fuss would have generated so many messages of gratitude. Gratitude for what? Not for leaving the band — although a few people may be glad. It seems as if, in explaining why I felt I could not carry on, I had articulated something that many people feel in their daily lives: self-censorship. In the current febrile political climate, many of us are just too scared to say what we think.

The messages came from an astonishing array of professions — fellow musicians, doctors, civil servants, actors, painters, politicians, think-tankers, comedians, vicars, teachers, students, beauty queens, lawyers, mothers, charity workers, cannabis activists, journalists, entrepreneurs. I found many of them very moving. I’m especially struck by how these represent the moderate free-thinking middle-ground. Not extremists. A theme that crops up again and again in these emails is a fear that speaking ‘the truth’ could prove too costly. So people stay quiet. They have rent or mortgages to pay. Their careers have taken decades to build up. They are accountable to colleagues who depend on them in turn to maintain their lives and their responsibilities. There are kids to care for. Some recount being alienated by their friends for holding incorrect opinions. Others explain how they keep quiet at work, or nod along when things don’t seem quite right. Others describe being bullied for wrong-think.

The comedian Ricky Gervais said recently: ‘Whoever you are, if you can’t be bought you’re the richest person in the world…’ There’s something to be said for being proud of one’s integrity.’ I am fortunate to be able to walk away when my integrity is compromised. For most people life is far, far more complex. It is noble to prioritize those other hugely important aspects of our lives: family, friendships, careers. But the sacrifice of keeping schtum also comes at a price. What starts as a niggling feeling can build up inside. An elastic band slowly stretched will eventually either warp out of shape or snap back to position. Perhaps our consciences do something similar. 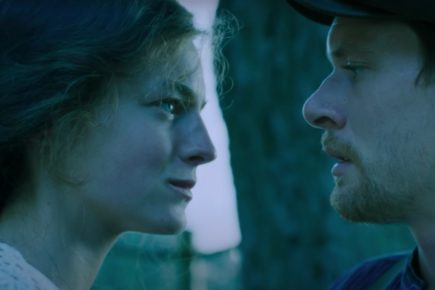 I think of Vaclav Havel, the playwright turned dissident turned Czechoslovakian president who wrote The Power of the Powerless in 1978, describing life in the Soviet era. He used the example of the greengrocer who places the slogan ‘Workers of the world, unite!’ in his shopfront: ‘If he were to refuse, there could be trouble… He does it because these things must be done if one is to get along in life. It is one of the thousands of details that guarantee him a relatively tranquil life “in harmony with society”.’ The grocer has much to lose should he dissent from the ideological norms of the day. However, the moment he stops putting up the slogan and ‘rejects the ritual and breaks the rules of the game, he discovers once more his suppressed identity and dignity’.

Havel’s words speak to an alarming degree to the situation in the liberal democratic West of today. I don’t imagine we will experience a social convulsion as dramatic as Czechoslovakia’s Velvet Revolution of 1989, at least not any time soon. But how will these pent-up feelings which so many share manifest themselves? Havel’s writings suggest two possible ways forward. Either the system continues to tighten into a ‘dreadful Orwellian vision of a world of absolute manipulation’, or the ‘independent life of society including the “dissident movements” will slowly but surely become a social phenomenon of growing importance… influencing the general situation’. Let’s hope it is the second of these. A restoration of honest, good-faith dialogue and the widespread recognition that we are all fallen and fallible would go a long way towards restoring the freedom to think and speak. It may be premature to say this, but on the evidence of the reaction to my piece, a quiet Color Revolution for our times may have already begun. And I hope more and more people will find the courage to speak the truth as they see it, and that it will be less and less costly to do so.