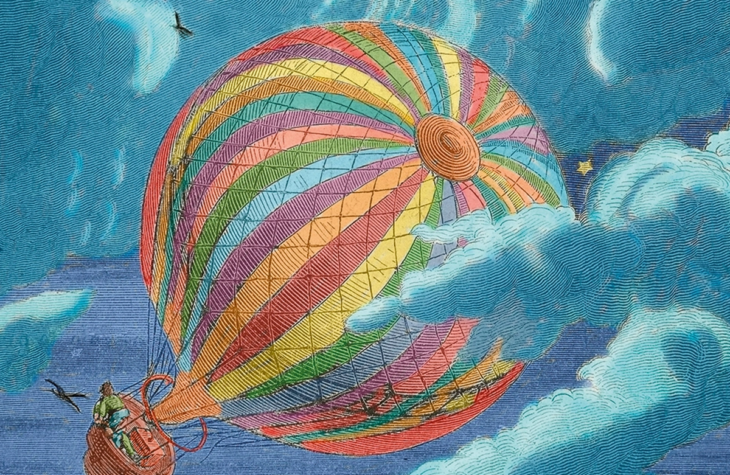 Illustration for Jules Verne’s From the Earth to the Moon, 1865 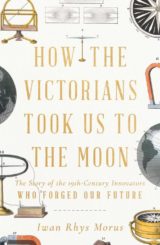 How the Victorians Took Us to the Moon: The Story of the 19th-Century Innovators Who Forged Our Future

One of the more daft but enduring spin-offs of the science fiction genre is steampunk — fiction fashioned with a retrofuturistic love of nineteenth-century industrial technology. Think of an ironclad of the air, shaped like a fantasy submarine, with six or more propeller engines powered by cogs and levers, funnels pumping out coal smoke from the steam turbines, windows replaced by watch dials, and hundreds of rivets holding the whole thing together. Inside would be a palm court saloon hosting a tea dance. Many of the gentlemen are garbed in comic-book versions of the army...

One of the more daft but enduring spin-offs of the science fiction genre is steampunk — fiction fashioned with a retrofuturistic love of nineteenth-century industrial technology. Think of an ironclad of the air, shaped like a fantasy submarine, with six or more propeller engines powered by cogs and levers, funnels pumping out coal smoke from the steam turbines, windows replaced by watch dials, and hundreds of rivets holding the whole thing together. Inside would be a palm court saloon hosting a tea dance. Many of the gentlemen are garbed in comic-book versions of the army officer and entrepreneur style of British imperialism, the ladies in dark velvet, veils and stays, and an orchestra in evening dress and mustachios. Weird eyepieces, top hats and ancient firearms are omnipresent.

The earliest example of steampunk is probably Titus Alone (1959), the third volume of Mervyn Peake’s Gormenghast trilogy. But in the early 1980s steampunk became the preferred idiom of a number of American writers, all of whom claimed to have thought it up on their own. One of these, K.W. Jeter, gave it the name, derived from “cyberpunk,” popular in the science fiction genre back then. The tag has stuck. Since then, steampunk has gripped the imagination of many others, widening out into a multi-disciplinary international phenomenon, inspiring installation art, fashion, comics, music, comedy and literature. There is a steampunk HQ and museum in New Zealand. The roots in science fiction are no longer relevant.

However, the roots of science fiction itself are known as scientific romances, the sort of work associated with fin-de-siècle authors such as Jules Verne, George Griffith and H.G. Wells. These are summoned by Iwan Rhys Morus in his non-fiction work How the Victorians Took Us to the Moon. In fact, Morus quotes scientific romances explicitly, opening his book with a short piece of his own fiction, describing a valiant British expedition to send a manned rocket to the Moon’s Sea of Tranquillity in 1909. It is elementary, softcore steampunk, reminiscent of the sort of space romances written by John Wyndham in his pre-Triffid days.

This fictional fancy is not a whim. It’s something Morus really means, the key to his argument, as he pointedly returns to it in the final pages. Most of his book, though, is an historical account of one science committee after another, several of them government inspired, others associated with universities or the scientific establishment.  All this is pretty dull stuff, without much sense of personality and with few anecdotes, even though many of the main players are now famous: Brunel, Faraday, Babbage and so on. Morus’s thesis is that Victorian scientists and engineers not only paved the way to our modern age but actually created it for us.

Technology and engineering skills certainly have a quality of ongoing continuity: old techniques evolve into new, improved or modified versions, but not always at the same rate. Anyway, workable technology has a way of being dependent upon society developing a need or taste for it. The liquid crystal diode, for instance, was invented and demonstrated in 1927, but was not suitable for general use until about forty years after that, and only first appeared in (expensive) wristwatches in the 1970s. Similarly, one can imagine Leonardo da Vinci witnessing the keys of a sycamore tree falling in a stable rotating path as their seed-wings supported them, and from this be inspired by the idea of a helicopter. Da Vinci’s drawing of an “aerial screw” was made in about 1490, but a suitable power source and fuel, a durable body, a means of directing and stabilizing the flight, not to mention the social or military needs for a vertical take-off craft, were hundreds of years away.

Society’s acceptance can also determine the way a technological novelty is used. Alexander Graham Bell set up a telephonic connection between the mayoral offices of two adjacent American cities. He then declared his thrilling vision of the future: that one day “there would be a telephone in every American city.” That was enough for him, and he was undoubtedly right to that extent. But what would he make now of the smartphone, excellent at ordering pizzas or a taxi, good at finding somewhere to park in a crowded city and slyly making its user vulnerable to fraud?

From Nikola Tesla’s failed attempt to provide worldwide transmissible electricity (broadcast from a 187-foot tower on Long Island) to the Betamax video recorder, the world is cluttered with obsolete or abandoned technology. It must all have seemed to be the next evolutionary step for a while. But some of the most impressive scientific breakthroughs of the modern age have come about either when most people weren’t expecting them or the experts assured us they were not possible. Heavier-than-air flight is the famous example of the latter, but one could include laser eye surgery, stem cell cloning and, of course, the internet, social media and the cell phone. None of these was imaginable to the luminous members of royal commissions in the nineteenth century, nor would they lay claim to them if they knew. 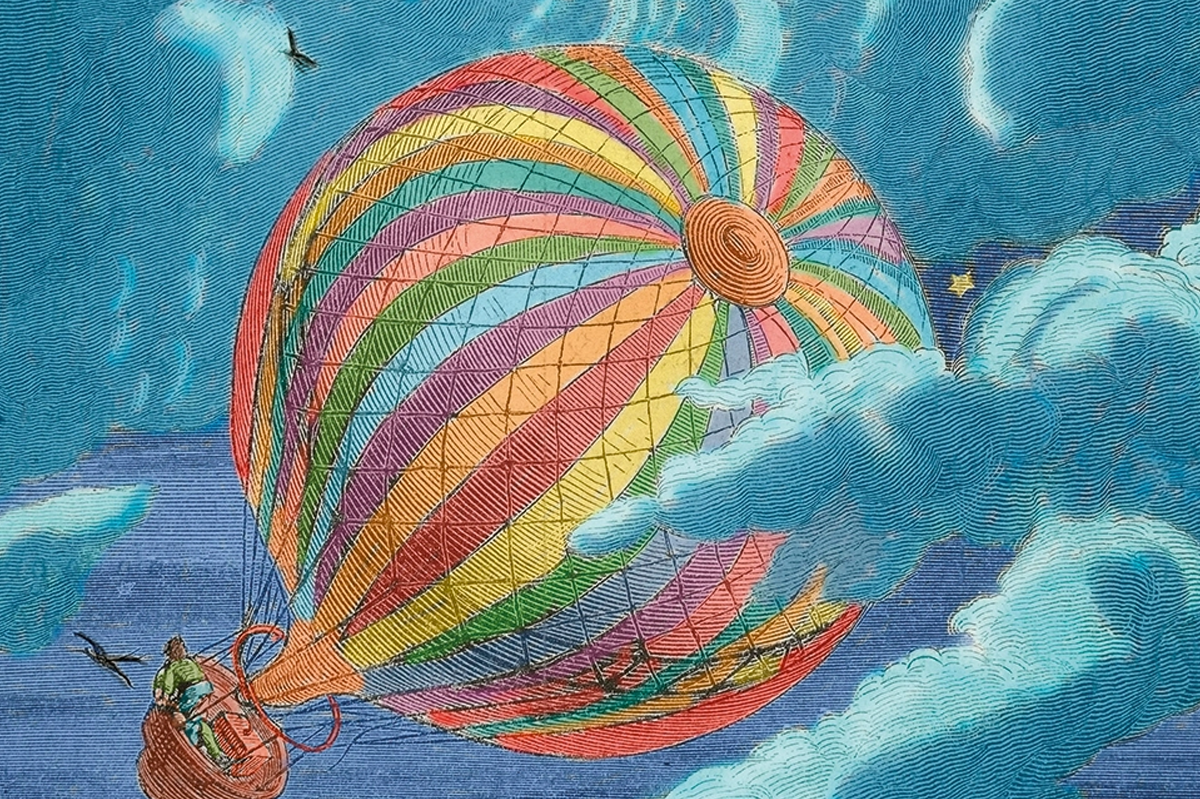