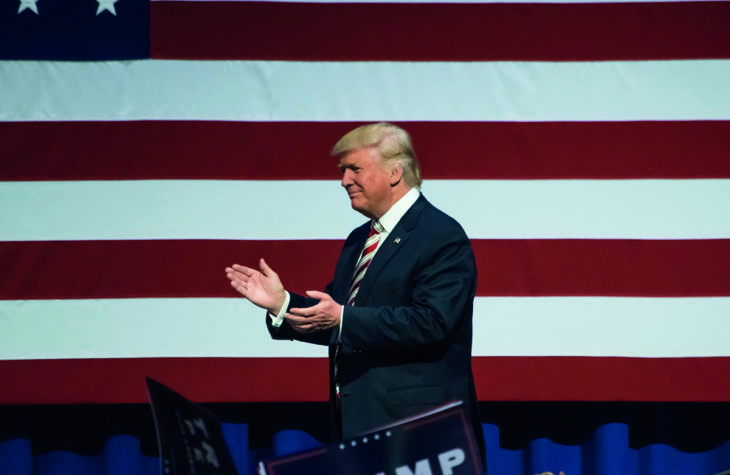 Art of the deal: Donald Trump, the unconscious conservative 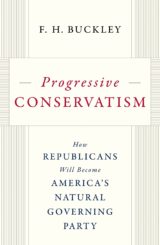 You think life is complicated enough now? Try factoring in the arguments and counter-arguments that adorn — or something like it — the drive to define conservative instinct and policy. I mean, once upon a time, a true conservative subscribed to National Review and wore an “AuH2O in 64” lapel pin to tout the presidential aptitudes of Senator Barry Goldwater. (Pssst: I did both.)

You think life is complicated enough now? Try factoring in the arguments and counter-arguments that adorn — or something like it — the drive to define conservative instinct and policy. I mean, once upon a time, a true conservative subscribed to National Review and wore an “AuH2O in 64” lapel pin to tout the presidential aptitudes of Senator Barry Goldwater. (Pssst: I did both.)

It’s getting confusing. And maybe that’s the key to the definitional problem. Conservatism isn’t just one thing, it’s many — as many, in some ways, as there are conservatives, each with experiences, memories, connections and instincts that shape understanding of the good as well as the bad things in life.

The two Buckleys — one American-born, though British-inflected, and the other, Frank, who is Canadian in origin — sport different records in their encounters with modernity. Can we imagine how Bill would have measured out his — shall we say — mixed judgments on Donald Trump? Trump, to Frank, is a bad boy who ended up on the good side, mostly. He was a “progressive conservative” helping point the way to the Republican Party’s future, whether or not he knew what he was doing.

Just how conservative is Trump? Does he know himself? Does he give it a moment’s thought? Or does he seek, more than anything else, affirmation of personal urges whose source no moral drain de-clogger seems able to reach?

Trump is a handful for any author, but especially for one, like F.H. Buckley, who is supportive of the widely distrusted Trump’s direction. Part of the trouble, as the author shows, is identifying exactly what that direction is. We need to exert ourselves and find out just what life and politics look like on the other, more presentable side of Donald Trump. One isn’t sure how long that will take, but a lot of disentanglement is surely going to be required. “It is politics, not personalities, that makes someone a progressive conservative,” says Buckley. In the present, case… well, maybe.

The progressive front that Frank Buckley would like to assemble — socially conservative; economically centrist; ready to use government for the common good — could, if it is detached from Trump, win some elections. How well it might govern, if raised to power, is a matter Buckley chooses not to wrestle with: probably wisely, in a book concerned mainly with premises.

An ever-larger reality of political life, whether we like it or not — and Buckley doesn’t much like it — is the difficulty of patching together winning coalitions in support of discrete approaches to problem-solving. Buckley acknowledges the strains and stresses that leadership involves, just within conservatism. The libertarians want one thing! The traditionalists want another! The foreign-policy hawks need their share! And personally, I wish Buckley were kinder toward our shrewdly patriotic neoconservatives, whom, like various other conservatives, he sees as hyped on spreading democracy.

We are, after all, different — a republic large and various, as has been rightly said. No one grouping is going to run this thing: not for long anyway. The good will and enthusiastic cooperation of conservatives of every sort and dimension would seem essential.

Buckley, by way of outlining a progressive program, provides a more or less helpful “Contract with America” — an ironic echo of Newt Gingrich’s program three decades ago, which failed, noble intentions notwithstanding, to spare us Bernie Sanders and Joe Biden. The new contract includes charter schools, free speech on social media, an end to “wasteful regulation,” and immigration reform. Much here seems worth chewing over. I very much dislike his notion of a “social media court” that would police “unreasonable suppression of legitimate political views.” Who decides what’s “legitimate” and what’s not?

Nonetheless, the worth of progressive conservatism can’t be reasonably valued save as an entity distinct from the fortunes and glower of the president on whom Congress’s leaders, as I write, are attempting to bestow a bloody nose. He needs — oh, how he needs — to move aside and let the conversation proceed without him. I think at that point Professor Buckley, of the Antonin Scalia School of Law, George Mason University, may take the materials contained in this passionately argued but good-tempered book and proceed toward the witness stand. He has much to say. Silence in the courtroom. 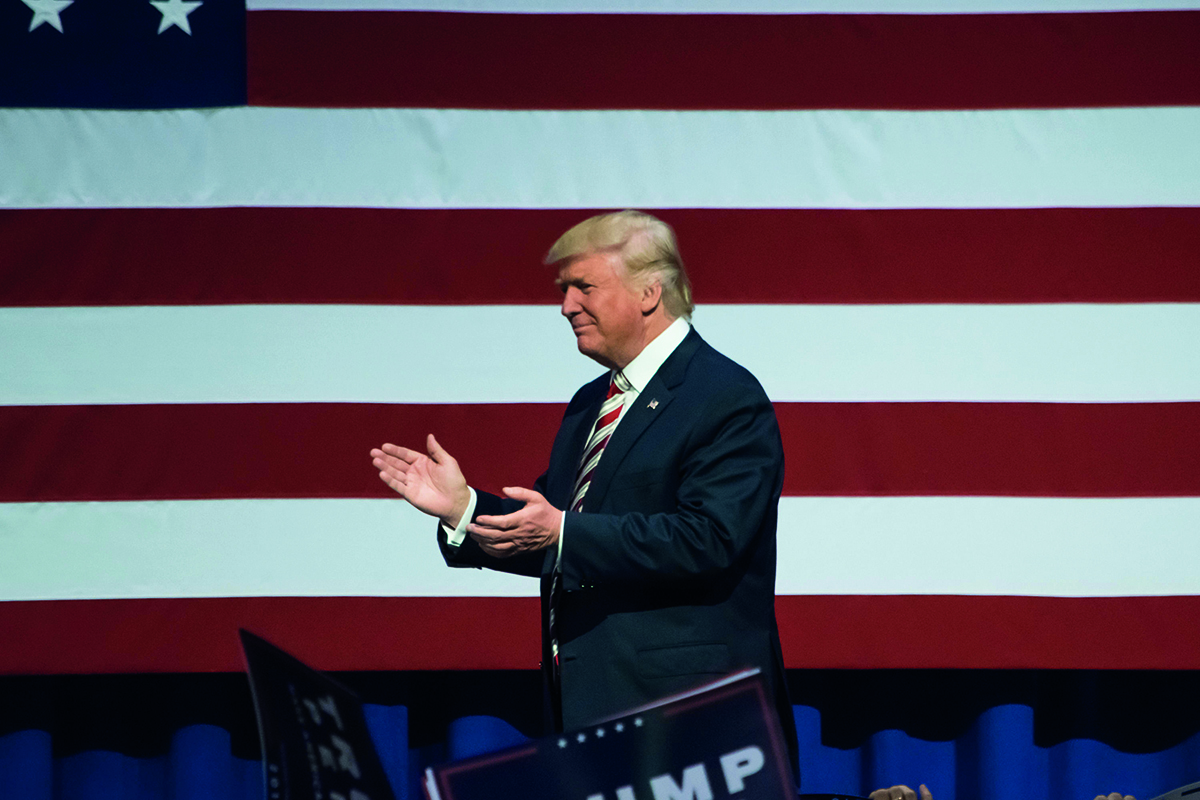