Shakespeare is getting trigger warnings

Shakespeare, after decades of being found to be Problematic, is now being reclaimed as the wokemeister-in-chief 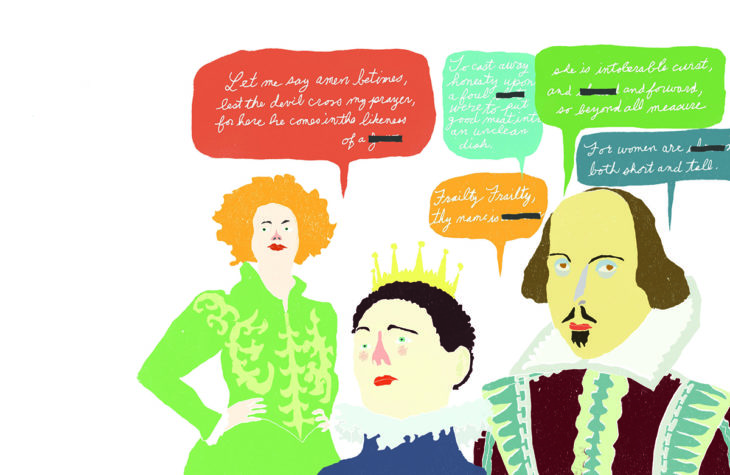 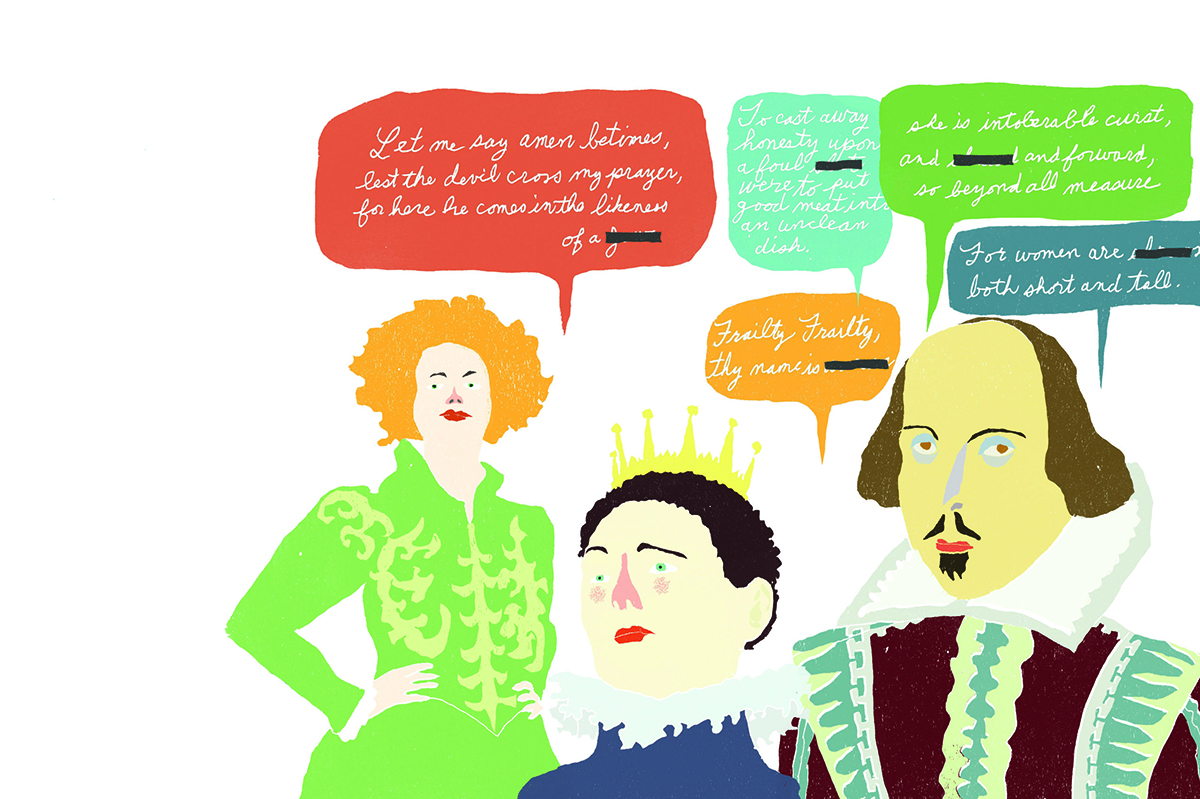 Shakespeare is getting trigger warnings

Hark, groundlings: Shakespeare, after decades of being found to be Problematic, is now being reclaimed as the wokemeister-in-chief. New York’s Shakespeare in the Park company returned to Central Park this summer with a staging of The Merry Wives of Windsor, adapted by the Ghanaian-American playwright Jocelyn Bioh. The action, traditionally located in the white-supremacist purlieus of 17th-century Windsor, is now transposed to 116th Street in Harlem. The cast is mostly black, the script has been updated to contain references to Black Lives Matter and the Bronx, and Jacob Ming-Trent portrays the portly knight-about-town Falstaff as a...

Hark, groundlings: Shakespeare, after decades of being found to be Problematic, is now being reclaimed as the wokemeister-in-chief. New York’s Shakespeare in the Park company returned to Central Park this summer with a staging of The Merry Wives of Windsor, adapted by the Ghanaian-American playwright Jocelyn Bioh. The action, traditionally located in the white-supremacist purlieus of 17th-century Windsor, is now transposed to 116th Street in Harlem. The cast is mostly black, the script has been updated to contain references to Black Lives Matter and the Bronx, and Jacob Ming-Trent portrays the portly knight-about-town Falstaff as a wannabe gangsta.

The critics love the production. Forbes gushes that ‘every cast member contributes to the overall feeling that a block party is about to erupt’; this, as Forbes readers know, happens all the time in the ’hood, just as it does on the Vineyard. Particular praise is given to a subplot that, in this staging, pays tribute to the triumph of LGBTQ love, though to be fair there was also a fair bit of that around in Shakespeare’s day.

There are unlikely to be angry protests at this year’s Shakespeare in the Park. That is more than can be said for the 2017 staging of Julius Caesar, in which Gregg Henry played Caesar as Donald Trump. Caesar’s extravagant gestures and overblown rhetoric elicited laughter from the audience, but also provoked outrage from pro-Trump media. This in turn ensured that two corporate sponsors, Bank of America and Delta Airlines, pulled funding from the production as swiftly as the Lord Chamberlain coming down on the King’s Men for heresy. 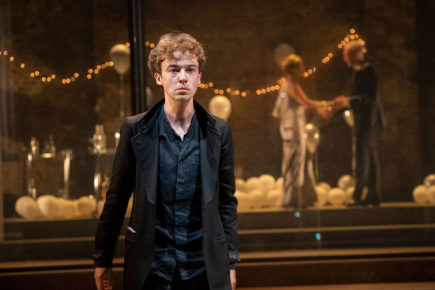 ‘I wonder how much of this “art” is funded by taxpayers?’ the critic Donald Trump Jr mused on Twitter. ‘Serious question: when does art become politics, and does that change things?’

It’s a question that Orson Welles asked as far back as 1937. His famous Mercury Theater adaptation of Julius Caesar drew explicit parallels with Nazi Germany and fascist Italy and portrayed Caesar as a power-hungry dictator whose assassination at the hands of a few ‘honorable men’ merely led to the situation becoming immeasurably worse. The production made Welles’s reputation at the staggeringly young age of 22, and the story behind its staging was turned by Richard Linklater into the film Me and Orson Welles, with a thrilling performance by the actor Christian McKay as Welles. But Shakespeare had already anticipated Don Jr’s comment.

In Shakespeare’s time, as in ours, ‘art’ and ‘political speech’ were interchangeable, and often identical, with the one influencing the other. Great directors and actors have always known this. Now, the theatergoing public is waking up to the idea, as well. They aren’t always happy about it — especially when it’s executed in hamfisted and tedious ways. A new production of Romeo and Juliet at the Globe Theatre in London, directed by Ola Ince, makes great play of its thoroughly modern account of star-crossed love. Out go romance and beauty. In come po-faced trigger warnings.

‘This production contains depictions of suicide, moments of violence and references to drug use,’ the Globe’s website warns. ‘It contains gunshot sound effects and the use of stage blood.’ Uncertain or sensitive viewers are advised to contact the box office with ‘questions or concerns’. During the performance, statistics about teen suicide and mental health are projected onto screens behind the stage. Between scene changes, the unfortunate actors are compelled to deliver this romantic information directly to the audience.

Those who take their theater with a heavy dollop of didacticism were delighted. Others were less pleased, however, including the actor Christopher Biggins. He called it ‘insulting to the mentality of theatergoers’. He knows all about that, being a veteran of Christmas pantomimes and The Rocky Horror Picture Show.

The Globe responded as robustly as Falstaff, if not as pompously as Polonius:

‘Historically productions of the play have romanticized suicide — this production tackles the tragedy head on. Our production does not shy away from how relevant this story is for our current societal struggles. As we’ve chosen to focus on mental health, we want to provide information to those who may need it, as is standard practice in many forms of entertainment today.’

The truth is that traditional productions of Romeo and Juliet romanticize suicide no more than Hamlet’s musing on shuffling off this mortal coil on the sharp end of a ‘bare bodkin’. Yet Shakespeare remains the most versatile of playwrights when it comes to interpretation. We know next to nothing about his life, and he’s been dead for centuries, so it is possible to meld him in our image as a liberal or a conservative, a feminist or a misogynist. His plays can be read as exercises in patriarchy, colonialism and other sins, or as magically alive to woke concerns hundreds of years before the rest of the world discovered them. For centuries, writers, scholars and theatrical companies have tried to make sense of Shakespeare. It has often suited their purposes to discover, conveniently, that the Bard somehow felt exactly the same about some moral or social issue as they did.

In 1944, Laurence Olivier’s film interpreted Henry V as a piece of patriotic pageantry, a late-medieval warm-up for D-Day. So essential did Churchill consider the production that he ordered war resources be diverted to it. In 1989, Kenneth Branagh turned Henry V into a downbeat exercise in post-Falklands War muddy miserabilism. In 2003, conservatives and liberals alike cited Henry V to support or condemn the second invasion of Iraq. Shakespeare can be politically correct, so long as you read him right — or left.

This will never end. It is amazing that there has not yet been a major production of that crossdressing chestnut Twelfth Night with trans actors in the lead roles; perhaps this is down to the major companies having a disgraceful paucity of performers who have been transmuted with a surgical wave of Prospero’s wand. When London’s National Theatre staged Twelfth Night in 2017, Tamsin Greig gender-queered Malvolio into Malvolia, but this modestly innovative dropping of the codpiece would not now be enough for many directors, let alone the activists. Shakespeare must be relevant for the 21st century, they cry. The Stratford reactionary must be forced to embrace modern concerns, just as he did for West Side Story. And if the plays have to be rewritten — or ‘adapted’, as Ms Bioh did this year — then so be it.

It is a mark of Shakespeare’s essential durability that such modishness has never lasted. The happy ending given by Nahum Tate to King Lear survived in performance from the late-17th century until the middle of the 19th, but is now a forgotten piece of self-indulgence. The Revd Bowdler’s efforts to excise the saucy stuff are remembered only because anyone attempting a similar idiocy is mocked for ‘bowdlerizing’. Attempts by contemporary theater practitioners to do the same in performance are similarly doomed, even if they will garner attention for now.

There is a reason why Shakespeare is regarded as the greatest playwright in the English language. His plays represent the infinite variety of human experience, in all of its complex, shifting brilliance. His happy endings have sadness and melancholia, and his unhappy ones have beauty and catharsis. It is to his eternal credit that the kaleidoscopic variety of interpretations of his plays will never cease to be intriguing, if sometimes frustratingly wrong-sighted. He will forever transcend ignorant sneers about his status as a ‘dead white man’. Still, I am sure that someone, somewhere, is dreaming up an argument that, in fact, a trans woman called Anne Hathaway wrote the plays. 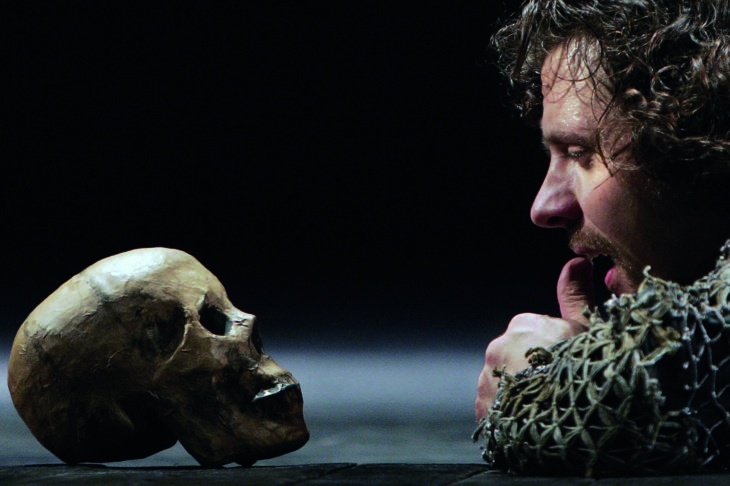 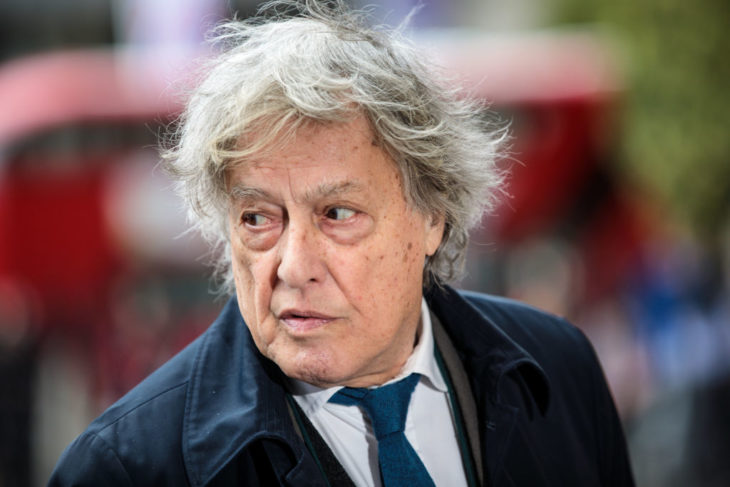 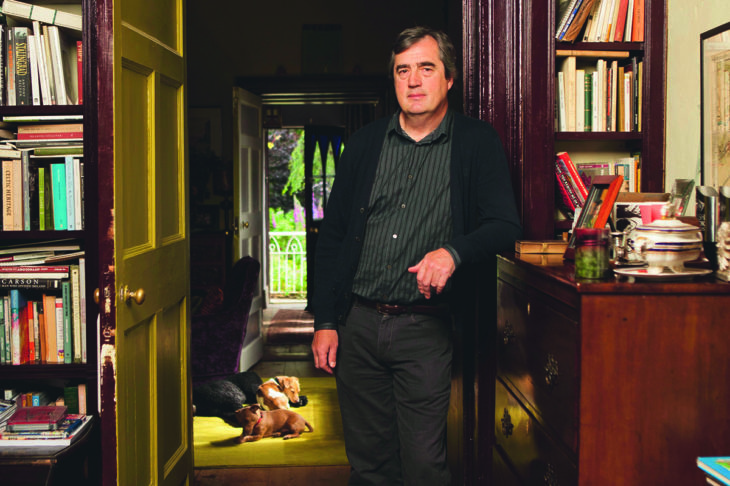 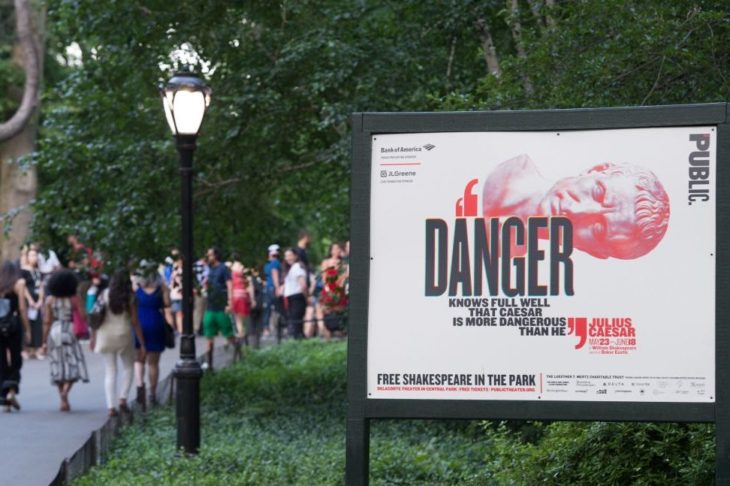 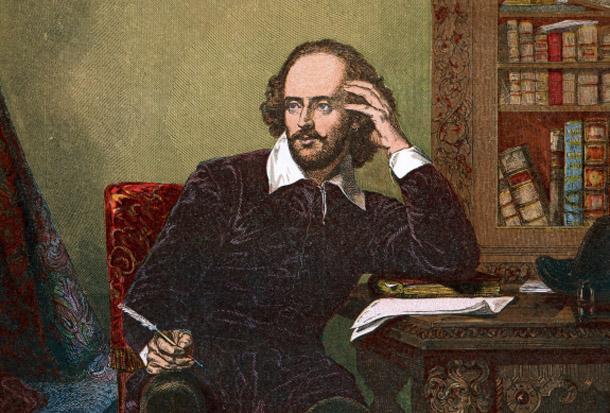 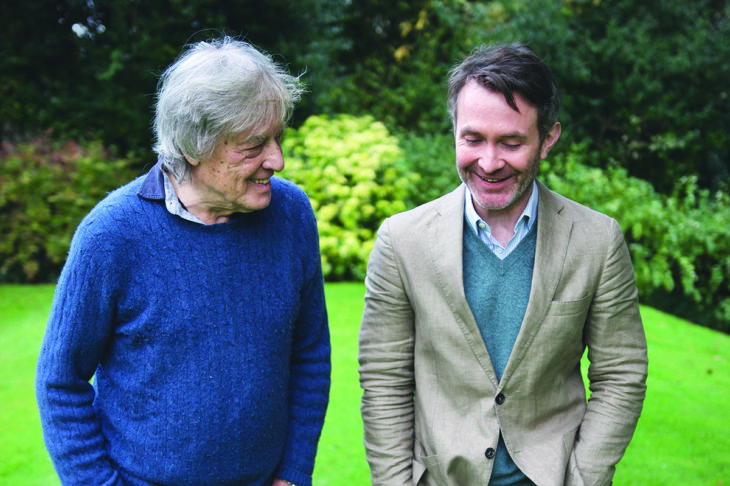