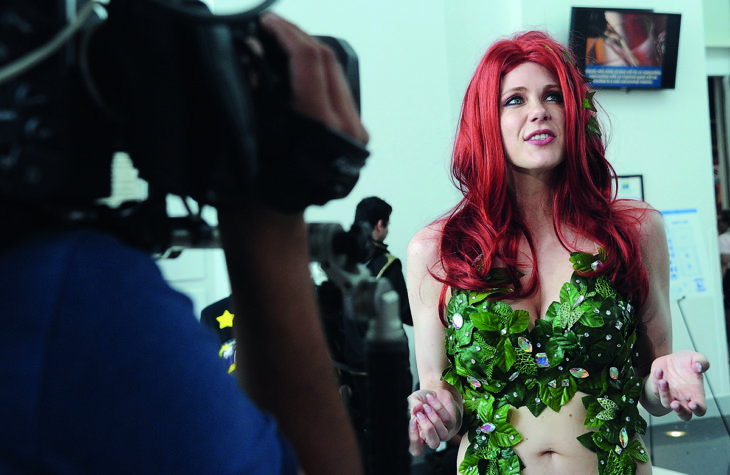 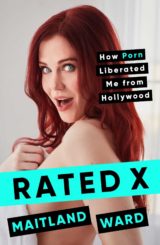 The virtue of chastity is often confused with the state of virginity, or the practice of abstinence. For the Christian man or woman, chastity is more a frame of mind, an integrated approach to love and sex. While virginity or abstinence can result from chastity, they are themselves beside the point. Naturally, these distinctions are lost on the “sex-positive” movement, which tends to reject religious views of sex out of hand as repressive and weird.

The virtue of chastity is often confused with the state of virginity, or the practice of abstinence. For the Christian man or woman, chastity is more a frame of mind, an integrated approach to love and sex. While virginity or abstinence can result from chastity, they are themselves beside the point. Naturally, these distinctions are lost on the “sex-positive” movement, which tends to reject religious views of sex out of hand as repressive and weird.

In the Gospel of John, after Jesus saved the woman caught in adultery from being stoned to death by a mob of angry hypocrites, the good Lord did not say, “Go now and live your best life,” but rather, “go now and leave your life of sin.” Central to Christianity is this same Jesus’ claim that “the truth”— not your truth — “will set you free.”

Nevertheless, Ward thinks her truth is better. She recalls how, when she was six years old, she asked her grandmother why her Barbie doll didn’t have a vagina. The old woman’s inartful reply was that “you don’t need those parts until you’re married.” But later, Ward “couldn’t think of any worse time to lose your virginity than your wedding night.” She recalls how her friend’s sister had taken a “purity vow,” stuck to it, then, after her honeymoon, broke down in tears because “there’s nothing special now that what you’ve been saving is spent.”

Presumably, the young woman in question loved her husband, would recover from her initial disappointment and emotional hang-ups, and, between them, they’d figure out how to have an enjoyable sex life. But Ward’s pessimistic conclusion is that the woman was really upset “because the dick wasn’t any good and now she was married to it.” Reducing people to their capacity to provide immediate gratification is a recurring theme throughout.

Ward’s many graphic descriptions of her sexual encounters (not really my cup of tea) reveal that she hasn’t done or achieved much else. Sadly though, throughout her memoirs, Ward frequently confuses people responding to her “content” — whether tabloid interest, flattery or money — as proof of its cosmic significance. “Disney Princess and Boy Meets World Star Is Now Doing PORN!” one news headline ran. Ward recalls: “I beat Bernie Sanders’s heart attack on the day the news went viral. I was the number one Google search that day, with 3 million searches alone just for my name, while his near-death was number two.” Um, congrats?

Offline, the best way of discovering meaning and purpose in life is by loving the people around you — your spouse, for instance. Ward has that opportunity but conceives of it differently. After having multiple affairs with women, all of which her husband supported, Ward told him she’d like to have sex with other men. Her husband obliged. He’s not a “cuck,” she assures her reader. Indeed, Ward details how this conversation turned out to be a wonderful new height of intimacy in their marriage:

It was the most connected I had ever felt with a person in my whole life. I had never had anyone look me [sic] and recognize my twisted-up sexual desires as something valid and real and necessary and as something that had the possibility of being good. I never expected that my husband of all people would be the one to embrace the taboo nature of who I really was. But he had shown me before when he recognized my need to be with women, and he was showing me now again. And a good marriage is all about showing up.

According to the moral relativist’s logic, we are supposed to take her feelings as unquestionable reality (her truth) and congratulate her for being so honest and brave. But by objective standards, “showing up” in marriage clearly does not extend to green-lighting adultery, the very thing marital vows explicitly forbid. And grant me whatever I want and say I need is a superficial basis for love, to put it mildly. 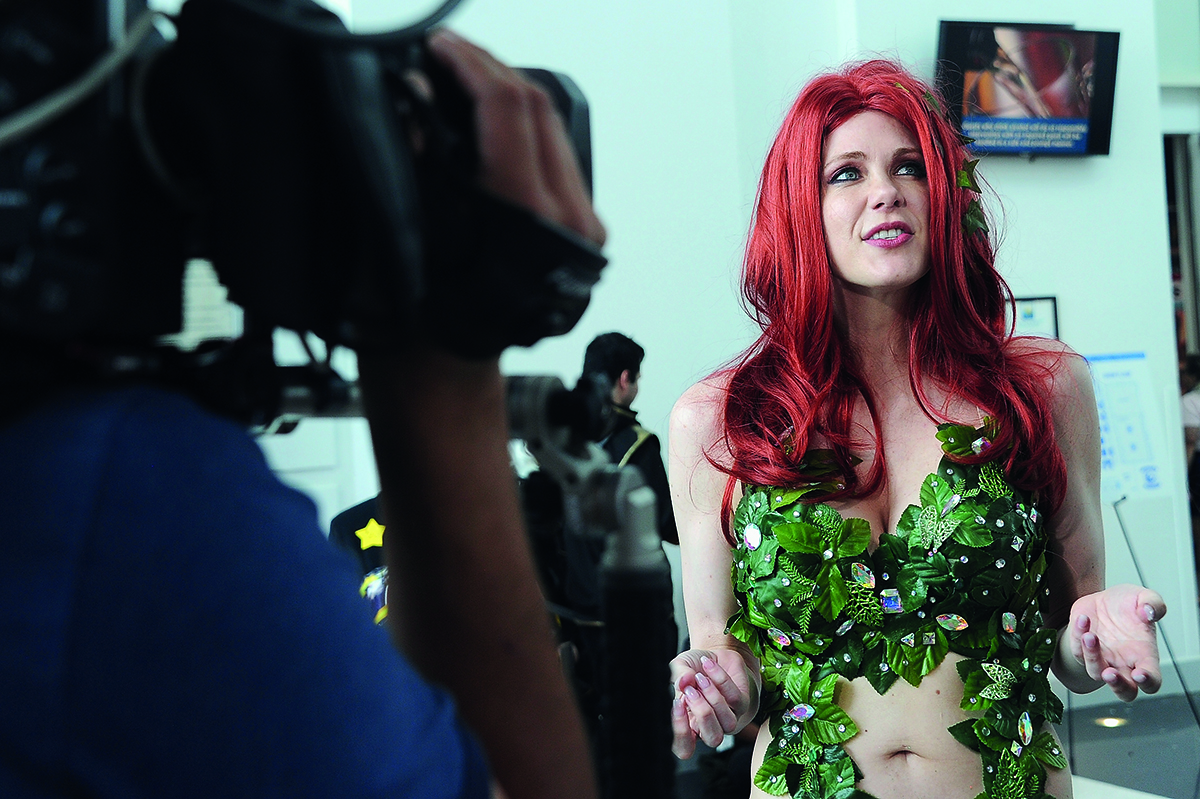 Madeleine Kearns is a staff writer at National Review and a visiting fellow at the Independent Women’s Forum.