P.J. O’Rourke, a conservative of enjoyment 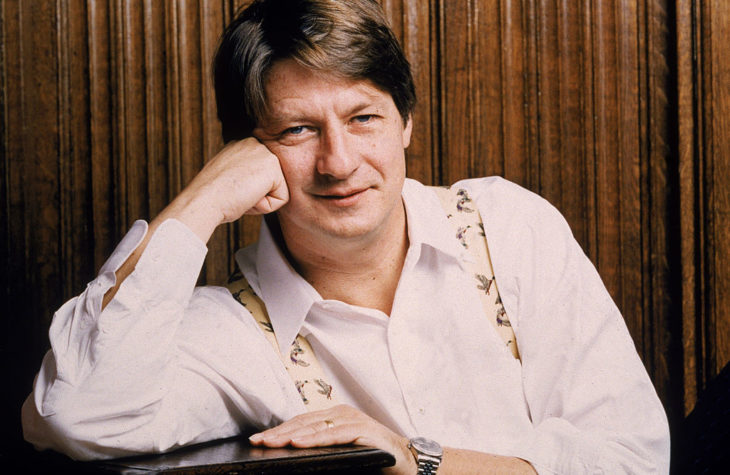 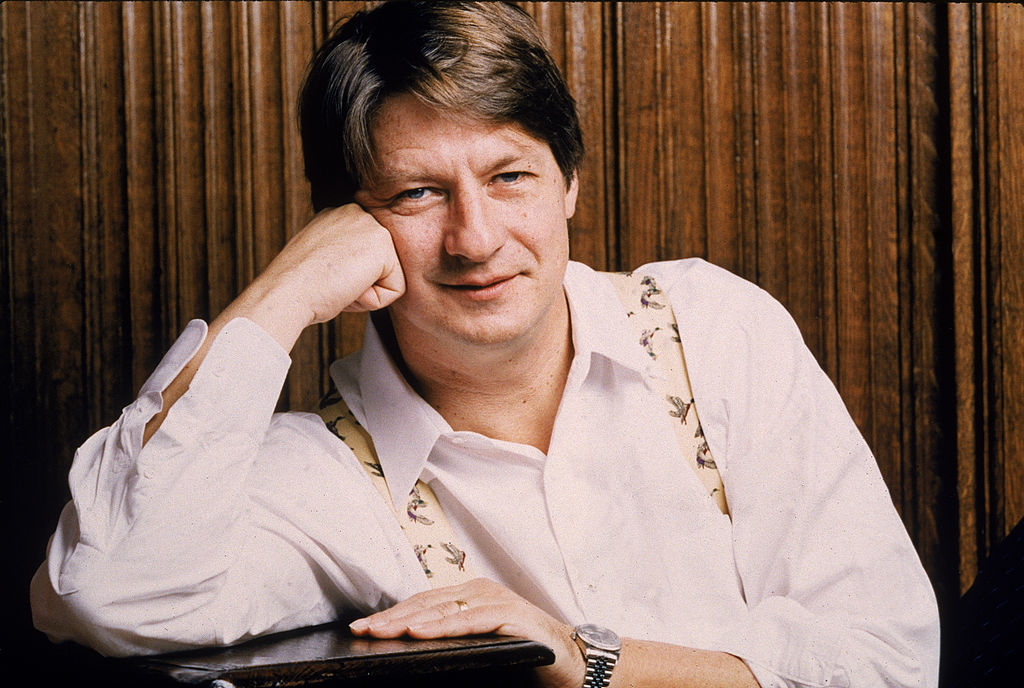 P.J. O’Rourke, a conservative of enjoyment

The politics of the moment are pompous, bilious, unforgiving, over-stuffed, hypocritical beyond the normal standards for political hypocrisy: in other words, designed — as if by divine ordinance — for the gifts of P.J. O’Rourke. I must add, I’m afraid, the late P.J. Rourke. He died the day after Valentine’s Day due to complications from cancer, at age seventy-four. RIP.

The world hadn’t heard a great deal about him in a while, likely because he was ailing. This was rotten timing. The current Washington DC sideshow reflects and confirms what Patrick Jake O’Rourke had been saying...

The politics of the moment are pompous, bilious, unforgiving, over-stuffed, hypocritical beyond the normal standards for political hypocrisy: in other words, designed — as if by divine ordinance — for the gifts of P.J. O’Rourke. I must add, I’m afraid, the late P.J. Rourke. He died the day after Valentine’s Day due to complications from cancer, at age seventy-four. RIP.

The world hadn’t heard a great deal about him in a while, likely because he was ailing. This was rotten timing. The current Washington DC sideshow reflects and confirms what Patrick Jake O’Rourke had been saying about politics for some long while. Such as: “I believe in original sin, and politics may be its name.” And — concerning the politicians themselves — “They are not all evil, but they are all ridiculous.”

It turned out there was and is a large market for pronouncements of this character. O’Rourke, a baby boomer from Toledo, Ohio, developed a huge audience for the approximately twenty books he wrote (two of which rose to number one on the New York Times bestseller list), along with articles for magazines as various as National Lampoon, the Weekly Standard and the Atlantic. 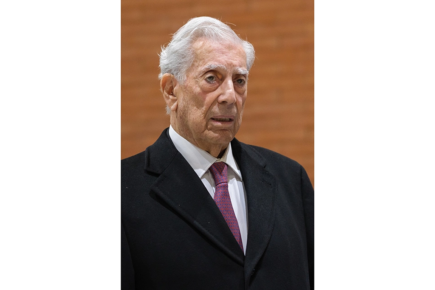 His gift for the bright rhetorical sally, the condescending look down a condescending nose and the realization of what needed saying and when — these appurtenances earned him admiration that few of his philosophical kidney could match. I have wondered whether, had he mustered the strength and the will, O’Rourke might have done a job for the ages on the pretensions of the Squad: Alexandria Ocasio-Cortez and her nest of angry, squawking, incessantly pecking birdlings.

O’Rourke, if you can imagine it, and you likely can, given his seemingly inborn Irish irascibility and resentment of constituted authority, started out on the wrong political side: namely, that of the countercultural long-hairs who were ravaging America in the late 1960s. He wrote for — God save the mark — Rolling Stone! But he soon enough left the left due to its dissonances and idiocies, and likewise its passion for thought control.

He became in due course what I would call a conservative of the old school, bearing the intellectual markings of Barry Goldwater and Ronald Reagan. He possessed in ample measure, besides, the much-admired light touch of these twain: their ability not to see in every event the impending end of the world, and, correspondingly, the need for government action.

Conservatives in the old days could smile. They could make fun of long faces and tightly, grimly fastened lips. Conservatism, we often heard in those days, was enjoyment. It didn’t center on lecturing the happy and idiotically smiling as to their moral defects and indifference to Suffering and Poverty. P.J. O’Rourke was too loose-jointed a thinker to go around trying to reorder other people’s lives according to some stuffy, invented design. (Think of the New York Times editorial page.)

O’Rourke no more approved of government regulation of the economy than he did of make-your-own-rules morality, such as the Sixties had tried to cram down the national throat. He understood that there were rules, expectations, duties; they kept civilization together. It was hardly a complete shock that in 2016 he held his nose and voted for Hillary Clinton rather than Donald Trump, whom he (like so many others) found a moral boob.

His libertarianism, worthy of comparison with Goldwater’s, not to mention Bill Buckley’s, expressly excluded the notion that government possessed some high wisdom essential to foist upon us. He collaborated with the ultra-libertarian Cato Institute. He admired Friedman and Hayek and Tom Wolfe as apostles of, among other human virtues, plain old common sense. They knew, they had witnessed, they had reasoned it out, that freedom worked and government interventions and impositions tended to fail.

Politicians, dwelling in ivory towers far loftier than when Goldwater rode in from Arizona, were lousy makers of lousy rules, however cunningly devised. In 2022, Canada’s Justin Trudeau — with his kingly mien and listen-up-you-rabble habits of address, working overtime to impose on a vast, complex nation his terms for extinguishing the coronavirus — could be nominated for paragon of the type. If only O’Rourke were around to satirize him!

Which raises the question: could P.J. O’Rourke, given his comedic talents, be best described as an old-fashioned satirist, or as a more-than-ordinarily witty basher of undeserving politicians? Maybe the difference is slight. Satire — the knife inserted in rolls of fat belonging to the self-satisfied — goes back at least to Aristophanes, proceeding through Swift, Waugh, Mencken and Kubrick. It’s an acquired taste, I’d argue, its success resting on a dusty, old-fashioned notion: to wit, the bad and the stupid shouldn’t be allowed to get away with their badness and stupidity, least of all amid their enjoyment of power.

I’d say the most expertly equipped wielders of the satirical knife deserve — like P.J. O’Rourke — the praise and honor they get. But, oh, how sad when they leave the stage at just the wrong time, all those those potential laughs unlaughed, those rolls of autocratic fat unpierced.