Michel Houellebecq is no fan of Europe 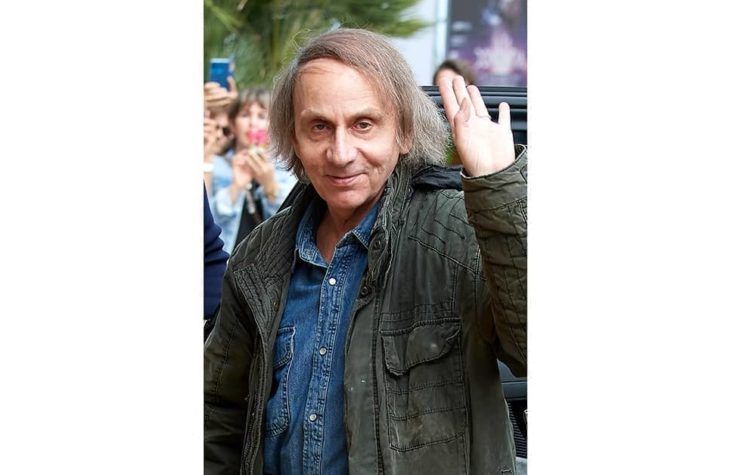 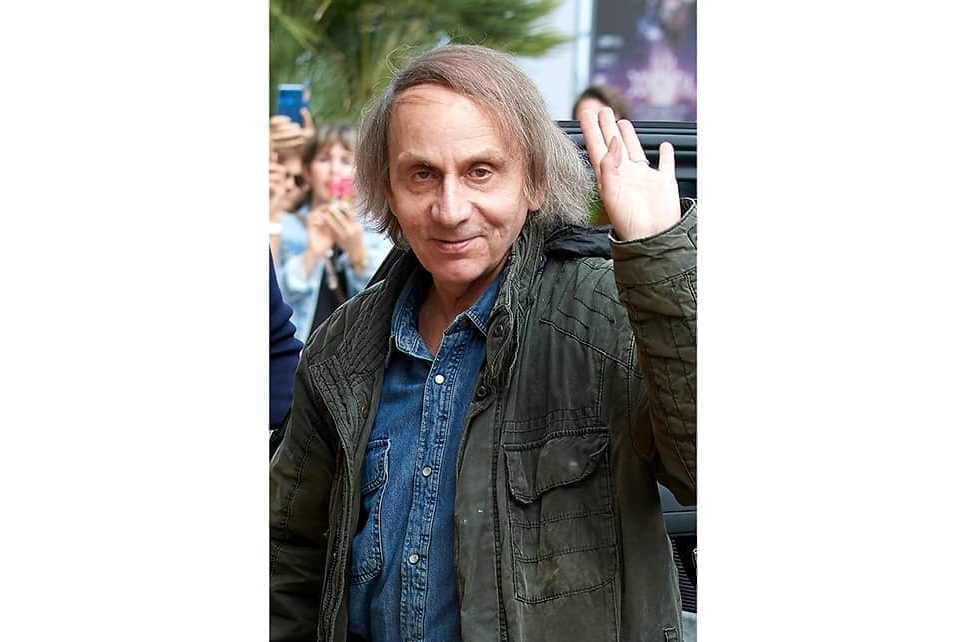 Michel Houellebecq is no fan of Europe

For many years, Michel Houellebecq was patronized by the French literary establishment as an upstart, what with his background in agronomy rather than literature, his miserable demeanor, his predilection for science fiction and his gift for unyieldingly saying the unsayable, especially about relations between the sexes.

That’s all changed now. He won the Prix Goncourt in 2010 for The Map and the Territory and in 2019 was elevated to the Légion d’Honneur. The Nobel cannot be long delayed, the committee after all having honored the equally ornery V.S. Naipaul and J.M. Coetzee.

For many years, Michel Houellebecq was patronized by the French literary establishment as an upstart, what with his background in agronomy rather than literature, his miserable demeanor, his predilection for science fiction and his gift for unyieldingly saying the unsayable, especially about relations between the sexes.

That’s all changed now. He won the Prix Goncourt in 2010 for The Map and the Territory and in 2019 was elevated to the Légion d’Honneur. The Nobel cannot be long delayed, the committee after all having honored the equally ornery V.S. Naipaul and J.M. Coetzee.

Houellebecq’s new novel Anéantir, published in January in a luxury edition of 300,000 copies, was a quasi-official event in France, heralded by a reverential two-part interview in Le Monde in which he confided that he was a bit of an alcoholic and quite the tart, since he wrote not for money or applause but to be loved.

Yet although widely translated in Europe already, no English version seems yet to be scheduled. That’s a pity, not only because it will appear after the period in which it is set, but it was the enthusiasm of English-language readers that did much to compel French critics to acknowledge that Houellebecq was, whether they liked it or not, their writer with most impact internationally. (In the pages of our UK magazine, Anita Brookner regularly reviewed the novels as they appeared in French, aghast but fascinated by his sexual focus. She gets a sarcastic nod in the new one.)

Instead, here at least is a translation of Houellebecq’s latest selection of his occasional essays, reviews and interviews, which he has published in three steadily expanding versions since 1998, running from a scathing early takedown, “Jacques Prévert is a jerk,” from 1992, to reflections on the impact of Covid-19, from May 2020. Even in lockdown, Houellebecq was not much impressed by the pandemic, calling it “both scary and boring”:

He predicted that it would change nothing, just accelerate existing trends that decrease our material and human contacts and make the way we devalue the lives of the elderly even more shameless. “We won’t wake up, after lockdown, in a new world; it will be the same world, but a bit worse.” Accordingly, he never refers to it once in the new novel.

Throughout he adheres to Schopenhauer’s dictum that “the first — and practically the only — condition of good style is having something to say.” And he does: that “the universe is based on separation, suffering and evil” and that the task of the writer is to describe this state of affairs unsparingly, before perhaps moving beyond it. Writing, he tells his academic acolyte Agathe Novak-Lechevalier, “involves taking upon oneself the negative, all the negative in the world, and depicting it, so that the reader can be relieved by having seen this negative part expressed.”

So there are remote, derisive accounts of such matters as the lives of the Germans, the hopelessness of Calais, the power of advertising and the shelving function of modern architecture. Pro-prostitution, anti-euthanasia, he doesn’t think much of any schemes of improvement. He’s no fan of Europe: “We have neither a common language, nor common values, nor common interests: in short, Europe doesn’t exist.” He tells us feminists may be amiable dimwits, harmless in principle, but that their lack of lucidity is dangerous:

The immense process of domestication, accomplished by women over the previous millennia in order to suppress a man’s primitive inclinations (violence, fucking, drunkenness, play) and to make him a creature more or less able to lead a social life, has been reduced to nothing in the space of a generation.

To set against this there are lovely tributes to Neil Young (a voice “from far, far away in the soul”) and the novelist Emmanuel Carrère (for his moral clarity). Houellebecq speaks movingly of his love of reading from his earliest days, knowing it will last, perhaps even beyond smoking and sex. In a weird, memorable piece, “I Have a Dream,” he envisages a paradise of living happily forever, in a beautiful cave, as a hermaphrodite, with four legs, so even when he drinks too much he won’t be afraid of falling over. But he ends by saying there’s no harmony in the universe, nowhere he feels at home.

What he does believe in, he says, is love, “the only good thing we have, better than a fitness program, better than sport.” He explicitly rejects all hierarchical differentiations save that of kindness. Three times he cites Dostoevsky’s rule that “everyone who promotes generous and general ideas should be asked to make one particular person happy.” The Houellebecq this collection reveals is far from the depressive slut with an odd knack for prophecy that he is still eagerly reported to be in the foreign press.

Andrew Brown’s translation is sparky but there’s no introduction and minimal annotation, to make the book seem as current as possible. Good to have, but much of Houellebecq’s most revealing non-fiction prose — the initial manifesto Rester Vivant, the 2005 journal Mourir — remains unavailable in English. Dozy publishers we have.