He’s never been averse to writing about toxic family relationships 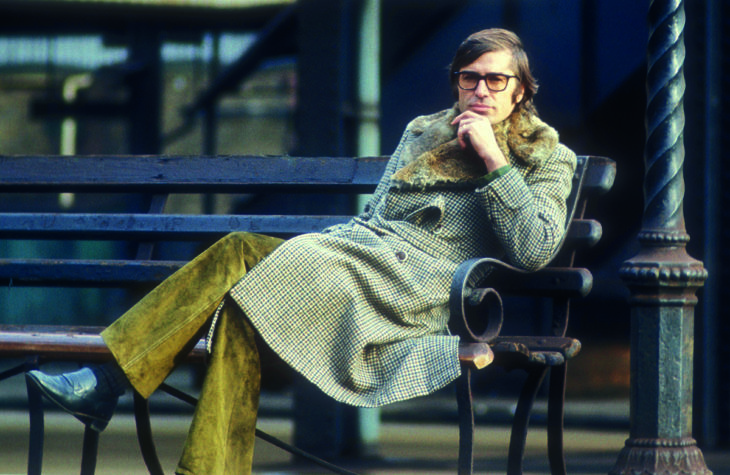 All in the family: the writer Paul Theroux (Alamy) 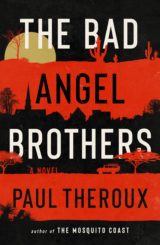 Paul Theroux is not averse to writing about toxic family relationships. His 2017 novel, Mother Land — written, he said, in lieu of a memoir — chronicled the affairs of the Justus family and its monstrous matriarch. The power plays between the many siblings involved endless backstabbing. At the book’s heart was the rivalry between two brothers, very much inspired by Theroux’s own family. It was an odd, overlong, bitter novel, its characters motivated by spite and revenge, piling up resentments over many hundreds of loosely written pages.

Fortunately, The Bad Angel Brothers is a good...

Paul Theroux is not averse to writing about toxic family relationships. His 2017 novel, Mother Land — written, he said, in lieu of a memoir — chronicled the affairs of the Justus family and its monstrous matriarch. The power plays between the many siblings involved endless backstabbing. At the book’s heart was the rivalry between two brothers, very much inspired by Theroux’s own family. It was an odd, overlong, bitter novel, its characters motivated by spite and revenge, piling up resentments over many hundreds of loosely written pages.

Fortunately, The Bad Angel Brothers is a good deal tighter. It also concerns internecine warfare centered around a pair of brothers, who initially seem very different. But, as the narrative progresses, their similarities become all too apparent. The novel is also about exploitation at many levels: corporations ravaging the earth for precious metals; the child labor used to harvest those metals; greedy lawyers pursuing spurious claims; and family members doing horrible things to one another in hopes of financial gain.

Cal and Frank Belanger are the brothers, their last name giving them the nickname of the title. Such biblical resonances run throughout the text. Growing up in a small town called Littlewood, Cal is desperate to roam the world, while Frank prefers to hustle at home. Both are motivated by Mammon rather than God. Cal travels across the globe in search of gold, cobalt and precious jewels, setting up mines in secret across Africa, while Frank becomes a successful ambulance chaser, pressing people into lawsuits and taking huge cuts from the settlements.

Cal sees himself as the good brother, and indeed there is something demonic about the ironically named Frank, who lies, cheats and inveigles his way through life. He appropriates Cal’s stories and even claims that he saved Cal from drowning, when in fact it was the other way around. Despite all this, Frank is viewed as a hero in the town, while Cal is despised for leaving. No wonder Cal prefers to spend time away. Prospecting, for him, is “a form of meditation.” Frank is almost unbelievably cruel to Cal, ratcheting up psychological and financial tortures over the years, eventually all but imprisoning him in a web of legal issues and debt. Cal often comes across as incredibly naive, as when he lets Frank put his name on the deeds of their mother’s house. I don’t think I’ve ever met anyone who, like Cal, is prompted into making a terrible decision simply because of his brother’s unappealing body odor. Perhaps it’s meant to be the sulfurous whiff of the devil.

Because Frank’s own first marriage falls apart, it seems he wants to inflict the same sort of damage on Cal, and when Cal marries a charming woman called Vita, who works at a nonprofit that exposes child labor in the mining industry, the stage is set for Frank to tear his family apart. Cal is no angel himself, entering into an affair with an African servant and relying on insider knowledge to invest in a cobalt mine. When he rescues the head of a South American drug gang, he barely pauses to consider the implications, instead reveling in his new relationship with people who can Get Things Done.

The other characters are sketchily drawn. Frank persuades a woman, improbably named Frolic, to marry him after her wealthy husband’s death. Through Vita, Theroux satirizes Americans who claim to know everything about Africa without ever having set foot there. Cal’s son Gabe and Tutwu, Cal’s mistress in Africa, function only as collateral in the great duel between the brothers.

There are some beautiful passages, particularly in Africa, which thrum with the kind of vivid clarity for which Theroux’s travel writing is famed. The grim horror of the cobalt mines and the terrible conditions of the workers are effectively shown, and he writes gorgeously about the power of gemstones. Yet Theroux repeats himself constantly: we are told that Cal enjoys being a miner more times than I can count. A little pruning would not have hurt.

Though Cal and Frank’s relationship doesn’t quite convince as a fraternal one, it is possible to see them as archetypes: the trickster and the plain man. Frank is frequently associated with Satan, creating “dense fog where, a while ago, there had been sunlight,” insinuating himself into people’s lives and almost literally possessing them, while Cal is (mostly) an innocent who falls prey to temptation. We could also frame it as Cal’s own battles against his worse tendencies, with Frank as a dark doppelgänger.

Theroux yanks up the tension, particularly as Cal begins to suffer violent fantasies of killing Frank, moving to a gripping and enjoyable conclusion. One wonders, however, if Theroux, now in his eighties, harbors too many familial grudges. After all these years, maybe it’s time to finally bury the hatchet. 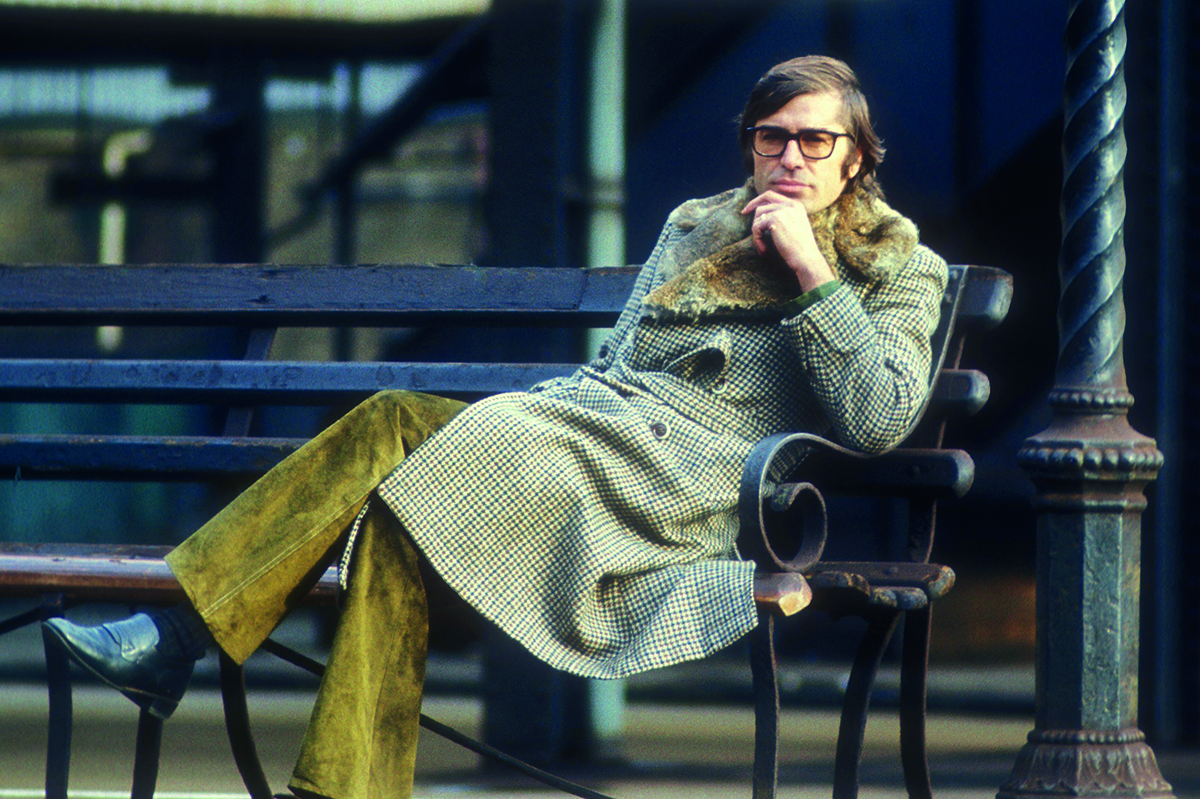