Stephen Amidon’s day of the locust 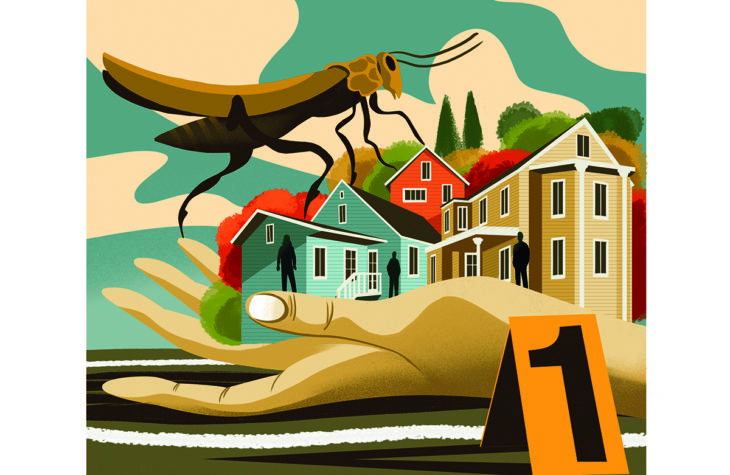 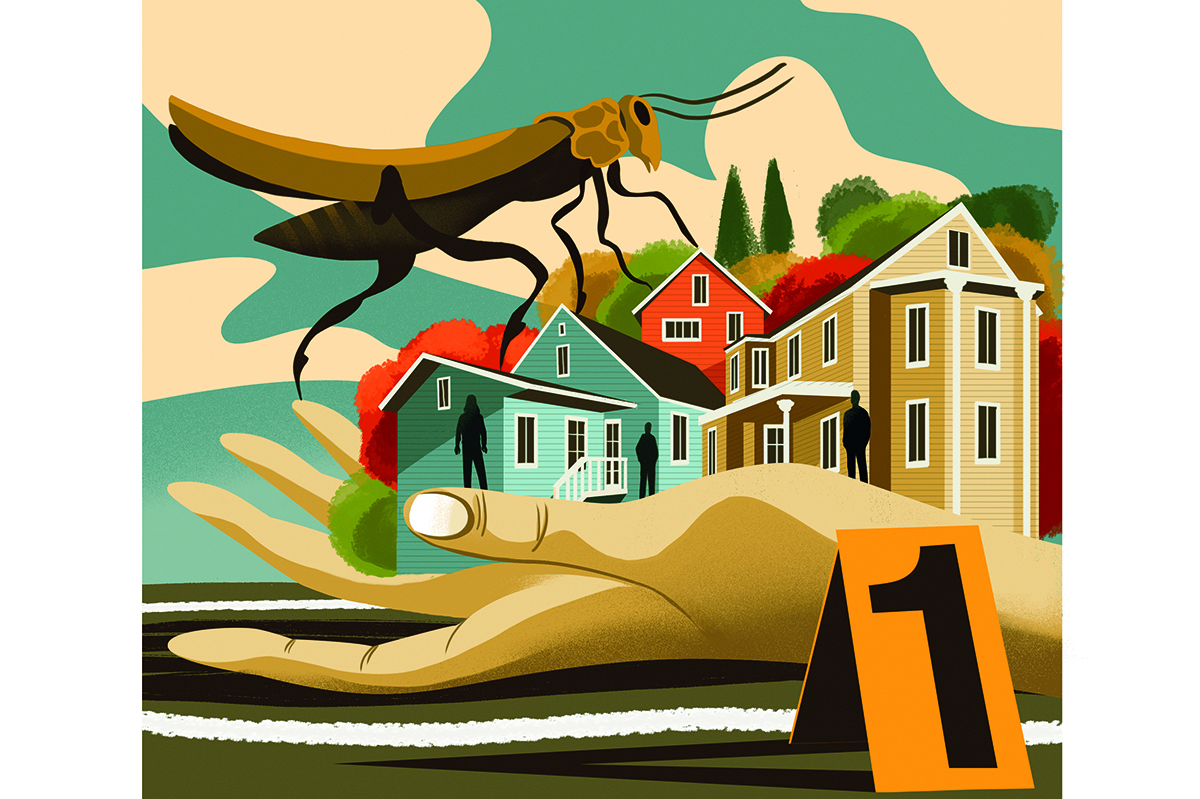 Stephen Amidon’s day of the locust

Stephen Amidon’s Locust Lane begins late at night, with a dog run over by an alcoholic fund manager. Patrick is well over the limit: “He didn’t need another item in the overladen shopping cart of guilt he was pushing around.” He vacillates, and then scarpers, setting up the novel’s themes of addiction, accident, power and privilege, and how far people will go to save themselves. Questions of nature and nurture abound: does monstrous behavior pass down the generations, or is it learned and acquired? And what lengths will communities go to in order to protect their...

Stephen Amidon’s Locust Lane begins late at night, with a dog run over by an alcoholic fund manager. Patrick is well over the limit: “He didn’t need another item in the overladen shopping cart of guilt he was pushing around.” He vacillates, and then scarpers, setting up the novel’s themes of addiction, accident, power and privilege, and how far people will go to save themselves. Questions of nature and nurture abound: does monstrous behavior pass down the generations, or is it learned and acquired? And what lengths will communities go to in order to protect their own?

Locust Lane is a street in the town of Emerson. It’s a tony neighborhood, whose vast, spotless houses contain apparently equally spotless WASP-y families, insulated by centuries of accumulated wealth. Only, as you would expect, under the surface things are murkier and more dangerous.

The slickly narrated story unfolds from several perspectives, centering around the events of the night of a girl’s murder. Eden (her name does not escape the reader) is a troubled teenager, found dead in the house of the rich relatives she was staying with. Her mother, Danielle, on the edge of white trash, has agreed to the arrangement so her daughter can gain a better foothold in life. Eden remains a ghostly presence throughout the book; flashes of her as a happy, untroubled little girl serve to enhance the poignancy and pointlessness of her death. Amidon depicts Emerson’s varying social gradations with stinging accuracy. Celia Parrish is the well-groomed, high-society mother of three handsome boys; her husband, Oliver, is a local hero whose family has been in town since the Civil War. Celia unbends to Alice, the bohemian wife of an entrepreneur who dabbles in hallucinogens: their anagrammatical names reveal both a closeness and a gulf that is difficult to cross. Alice, meanwhile, has been having an affair with a local Lebanese restaurateur, Michel, a sophisticated Maronite Catholic. The entanglement will have profound consequences on the way that the murder and the suspects are viewed by the community. As one of the characters muses, Nathaniel Hawthorne’s been dead and gone a long time, but if you’re a woman, you still get marked with the scarlet letter. 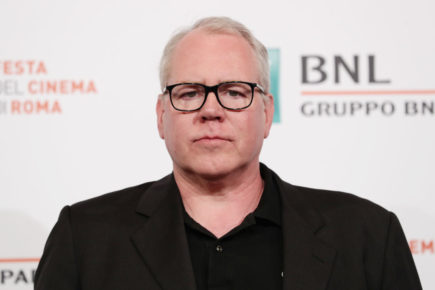 The children’s nefarious activities provide the plotline: Jack, the youngest Parrish boy, has shown troubling violent and misogynistic tendencies (Celia found him watching extreme sadistic porn). He hangs around with Alice’s stepdaughter, Hannah, and Michel’s son Christopher. There’s an uneasy mixture of control on Jack’s side and subservience on Hannah and Christopher’s. They just want to be cool and are prepared to be humiliated to be in with the powerful Parrish clan — a convincing examination of the adolescent mindset. Jack’s behavior borders on the psychopathic, but is he a killer? Parental anxieties over what their children do behind closed doors are fully stoked.

Characters fear that they may never escape the problems of their ancestors. All the families are dealing with intergenerational trauma: Patrick’s daughter became a heroin addict and died, which exacerbated his alcohol addiction. Celia’s naval-officer father abused her and her siblings by beating them and shutting them in a cupboard. Oliver is desperate to escape the shame of his own father’s mistakes, his outward sheen of respectability in reality a desperate attempt to avoid the abyss. Patrick, the nearest thing the novel has to a moral center, sails too close to the wind in his quest to expose the truth, and suffers the consequences.

The power of social media as rumor mill, judge, jury and executioner is brought into play. Various past indiscretions are brought to light, brutally analyzed, then discarded, as the neighborhood grapples with each new twist. Amidon shows how successfully crowds are led and misled by information that appears to fit with what they want to know, rather than what they need to.

Christopher falls under suspicion of the murder, and everything seems to fall nicely into place. His Lebanese background, despite his Christianity and evident urbanity, is held against him. Celia’s horrible mother wonders why nobody was wise to him before. The narrative becomes a tug of war between those on Christopher’s side, and those who think Jack Parrish had something to do with it, and the murder stands in for a wider narrative about the dangerous immigrant vs the upstanding native. As the characters delve into the facts, they discover more about their failures, and the justice system comes under scrutiny as Amidon slowly reveals the truth. Innocence and guilt do not seem to matter, only what plays well to the crowd, and what will save the community as it seeks to find a scapegoat.

Readers will find their sympathies switching, just like those of the Twitter-obsessing residents of Emerson. Locust Lane is a thrilling, immersive read that will keep you guessing right until the end.