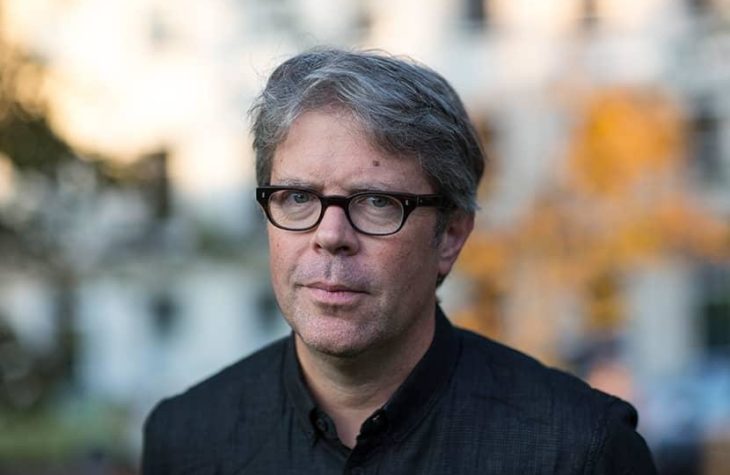 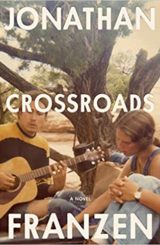 Twenty years ago The Corrections alerted a troubled world to the talents of Jonathan Franzen. Though cruel and funny and aggressively clever, the novel did more than display its author’s spiky brilliance. A stubborn moral core, in the person of the ailing patriarch of the Lambert family, and a tangled web of fierce emotion binding him and his wife and three children, gave it powerful resonance. Franzen’s new novel, Crossroads, presents us with another patriarch and another set of dysfunctional family dynamics. What has changed in the past two decades? Now less inclined to show off, Franzen is more...

Twenty years ago The Corrections alerted a troubled world to the talents of Jonathan Franzen. Though cruel and funny and aggressively clever, the novel did more than display its author’s spiky brilliance. A stubborn moral core, in the person of the ailing patriarch of the Lambert family, and a tangled web of fierce emotion binding him and his wife and three children, gave it powerful resonance. Franzen’s new novel, Crossroads, presents us with another patriarch and another set of dysfunctional family dynamics. What has changed in the past two decades? Now less inclined to show off, Franzen is more assiduous in his excavation of character. We get less dazzle and a deeper dive.

It’s Christmastime 1971, and Russ Hildebrandt, the junior minister of a Protestant church in New Prospect, Illinois, not far from Chicago, has a problem: “He was bad enough to desire a woman who wasn’t his wife, but he was also bad at being bad.” He doesn’t yet know about his other problems. Marion, his wife, is far more complex and unhappy than she lets on. Their eldest son, Clem, has just renounced a draft deferment, which makes Vietnam his likely fate. Their hitherto flawless daughter Becky is learning to despise her father and embrace hippie ways. And a middle son, Perry — conspicuously brighter than the rest of the family — is abusing drugs to battle depression. This is a family careening towards catastrophe.

Already humiliated even before we meet him, Russ has been ejected from the church youth group, Crossroads, which he used to run, because of his uncool insistence on prayer and gospel and an icky attempt to ingratiate himself with a pretty teenage girl. The ethos of the group, now in the care of his nemesis, is that:

“God was to be found in relationships, not in liturgy and ritual, and that the way to worship Him and approach Him was to emulate Christ in his relationships with his disciples, by exercising honesty, confrontation and unconditional love.”

The saga spins out and away from its small-town setting with forays to New Orleans, Los Angeles, a Navajo reservation in Arizona and a subsistence farm in the High Andes. The time frame stretches to accommodate multiple backstories, plunging us into Depression-era San Francisco and a Mennonite community in rural Indiana during the second world war. Heavy-duty themes emerge: institutional racism, environmental depredation, the dispossession of indigenous peoples, the dawning of women’s lib. But New Prospect remains the novel’s ground zero, Vietnam-era malaise its vibe, and the Crossroads triad — honesty, confrontation, unconditional love — its unspoken motto.

God is everywhere in these pages, sometimes in strange guises. Perry, in the grip of drug-fueled delusion — “overindulgence had shattered his lambent rationality into myriad splinters” — realizes that he himself is the Supreme Being. Marion tells Russ: “I’ve seen the face of God.” Becky, the “undisputed queen of her senior class,” joins Crossroads (lured by a boy), smokes some dope and sees God twice, first when she’s stoned and then again in a church pew on the morning of Palm Sunday:

“This time, not being veiled by marijuana, it was even brighter. This time, to see it, she didn’t need to look down into herself. She could feel it rising up in her and brimming over…and she experienced a paroxysm so powerful it took her singing breath away.”

Her theophany is preceded by epiphany: “Life had no length; only in depth was there salvation.”

Crossroads has both length and depth. Marion’s backstory, a brutal tale of sexual passion, madness, unholy coercion and religious mania, is the most dramatic and includes such sadly unforgettable moments as when her older married lover tries to crush baby mice with a spoon. Scenes from Russ’s Mennonite childhood home are introduced with a potted history of early Christianity, adorned with this insight:

“What gave the new religion its edge was its paradoxical inversion of human nature, its exalting of poverty and rejection of worldly power, but a religion founded on paradox was inherently unstable.”

Luckily Franzen is more interested in the instability of the self, the strong currents of love, hate, shame and fear, the treacherous ebb and flow of faith.

He unpacks at least a novella’s worth of baggage for each of his five principal characters. Despite the proliferation of spiritual and moral crises, there’s enough narrative drive to keep the reader hooked. A decade ago the author set for himself the task of “pressing language more completely into the service of providing transparent access” to his story — and he’s worked hard at that here. Even his flourishes have an easy, understated effectiveness — as, for example, when Marion, teetering on the edge of sanity, walks “randomly on named and numbered streets.”

Where are we headed? We don’t know just yet: Crossroads is the first volume of a trilogy. The next installment will presumably track the younger Hildebrandts as they navigate the waning decades of the 20th century. They’ll trespass, inevitably, on some trademark Franzen turf — there’s every chance we’ll get The Corrections corrected. 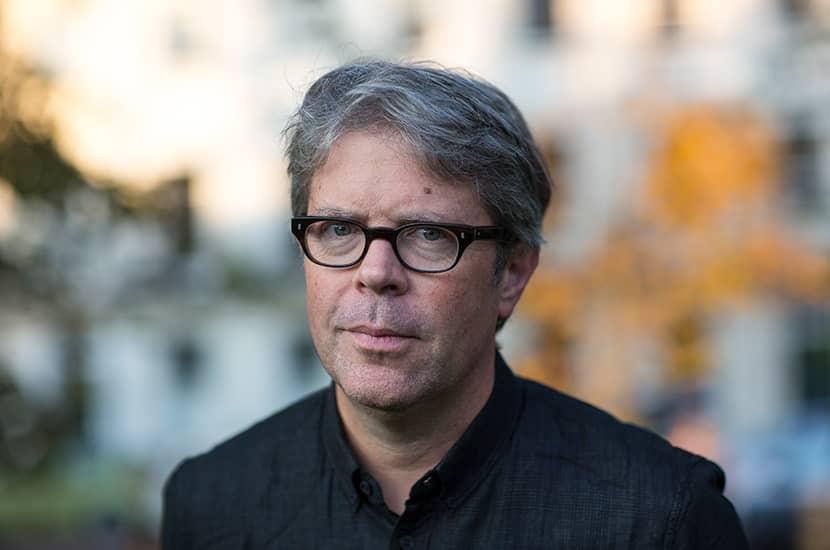