City of the Sphinx 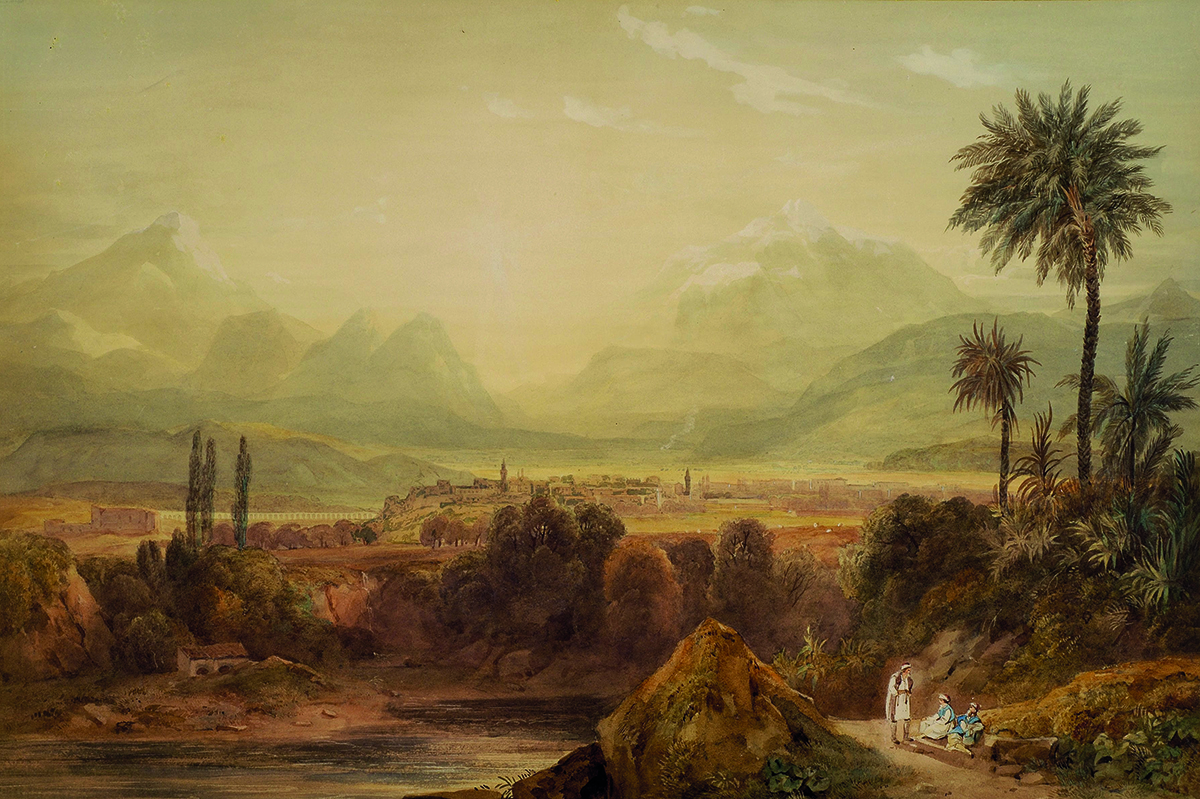 City of the Sphinx

The Spartans were not the only Greeks to die at Thermopylae. On the fateful final morning of the battle, Leonidas, knowing that the pass had been sold, ordered the vast majority of the contingents stationed at the Hot Gates to retreat and live to fight another day. Two detachments stayed behind, to join the 300 in their heroic last stand. Both these detachments came from Boeotia, the fertile plain which stretched directly south of Thermopylae and extended as far as the frontier with Athens.

One of these two detachments came from Thespiae, a small but famously...

The Spartans were not the only Greeks to die at Thermopylae. On the fateful final morning of the battle, Leonidas, knowing that the pass had been sold, ordered the vast majority of the contingents stationed at the Hot Gates to retreat and live to fight another day. Two detachments stayed behind, to join the 300 in their heroic last stand. Both these detachments came from Boeotia, the fertile plain which stretched directly south of Thermopylae and extended as far as the frontier with Athens.

One of these two detachments came from Thespiae, a small but famously cussed city in central Boeotia: 700 hoplites who, alongside the Spartans, fought, died and were lauded as martyrs for Greek liberty. What, though, of the 400 men who constituted the other contingent? Their fate was altogether more contested. The reasons for this tell us much about the challenges of studying the history of ancient Greece — and the history of one city in particular.

Thebes, the largest and most powerful city in Boeotia, had viewed the approach of the Persians with a certain ambivalence. Hostile though the Thebans might be to barbarian kings, they were even more hostile to Athens, their unsettlingly dynamic neighbor, and the city which constituted the particular focus of the Persian invasion. Weighing up their options, then, the oligarchs who governed Thebes were disposed to side with the barbarians. But was everyone in the city a traitor to the cause of Greek liberty?

In the decades and centuries that followed, different historians would provide different answers to this question. Those who favored the Athenians claimed that the 400 hoplites at Thermopylae were hostages; no sooner had they been surrounded by the Persians on the final day of the battle than they were begging to surrender and become the Great King’s slaves. Boeotians, unsurprisingly, tended to reject this take as an outrageous calumny. The Theban 400, they insisted, had been volunteers and had fought no less bravely than the Spartans or the Thespians. To insist otherwise was to ‘dance away the truth’. It was malice, plain and simple: not history, but fake news.

Unfortunately for the Thebans, however, it is the Athenian spin on their city’s record that has tended to prevail in the history books. Who better, then, than Paul Cartledge, a scholar so formidable in his commitment to explaining Sparta to the world that he has been awarded honorary citizenship of the city, to tell the story of Thebes? The subtitle of his new book — ‘The Forgotten City of Ancient Greece’ — may perhaps underplay the degree to which the home of Oedipus and Antigone has vanished entirely from public consciousness, but not by much.

Alongside Athens and Sparta, Thebes was, as Cartledge puts it, ‘a member of Greece’s fateful triangle’. Although the city was never allowed to forget that, unlike its two rivals, it had sided with the Persians in the great struggle for Greek liberty, and although during the Peloponnesian War, Thebes had generally been a jackal, snapping at Athenian carcasses left by the Spartan wolf, the time came in the following century when it too, as Athens and Sparta had both done, enjoyed a time in the sun.

For the span of two brief but dazzling decades, the 370s and 360s BC, Thebes blazed as the leading power in Greece. Under the leadership of Epaminondas, a general and statesman whom Cartledge salutes as the ‘worthiest’ of all the ancient Greeks, the Thebans smashed the hitherto invincible Spartan war machine, liberated an entire population of slaves from Spartan rule, and built them a formidably well-fortified city from scratch. That this was swiftly followed by peripeteia, a collapse into defeat and ruin, only burnishes the fleeting record of Theban glory to an even more brilliant gleam.

In 338 Thebes was brought to defeat by Philip of Macedon, the king of a formidably upstart power in northern Greece. Three years later, after Philip’s death and an abortive Theban revolt, the city was wiped utterly from the face of the earth by Philip’s young heir, Alexander the Great. Neither Athens nor Sparta met with quite such a tragic fate.

Cartledge, matching his unrivaled command of the complex, fragmentary and often contradictory sources to his talents as a storyteller, traces the arc of the Theban story as well as anyone is likely to trace it. Beginning amid the murk of the Mycenaean period, with a collection of 13th-century BC clay tablets that feature the very earliest mention of ‘Thebans’, he takes his narrative all the way up to the liberation of Boeotia from Turkish rule, when for the first time ‘genuine research into the antiquities and history and legacy of ancient Greek Thebes could be seriously undertaken’.

His story, though, is not merely a Theban one. In part, of course, it is the story of Greece itself, one that has often been told before but which, seen from Boeotia, seems subtly different to the version we see through Athenian eyes. Simultaneously, it is the story of Boeotia itself, that ‘dancing-floor’ of the war god Ares, as Epaminondas described it, which by 500 BC was well on its way to becoming a flourishing federal state. We visit Boeotian cities celebrated in their own right — Thespiae, Orchomenus, Plataea — and we are taken to sites that even the ancients might have struggled to locate: prehistoric palaces that in their time had been larger than Athens and chamber tombs decorated with papyrus flowers and sassily dressed priestesses.

Such relics of prehistory, however, cannot compare for fascination with the most influential way of all in which the ghosts of vanished Thebes can still be glimpsed in the present. In one of the Mycenaean tombs that were excavated on a hill beyond the city’s acropolis, a cosmetics container dating from 1300 BC was found decorated with twin sphinxes. The design derived from Egypt, but the myth, transplanted to Boeotia, would take on a form that was distinctively, indeed famously Greek.

It was outside Thebes that the Sphinx asked the most famous riddle in mythology — ‘What goes on four legs in the morning, two in the afternoon, and three in the evening?’ — and then devoured all those who failed who failed to provide the correct answer: a human being. The person who finally solved her riddle, thereby winning the Theban throne and the hand of the city’s recently widowed queen, was Oedipus: a name familiar to anyone with even the most passing interest in psychoanalysis. No wonder, then, that Cartledge should have written a book that, far from confining itself to Theban history, is also very much about its shadow: ‘the Thebes of Myth’.

Yet even in the dimension of mythology, the distorting effects of the historiography continue to make themselves felt. The story of Oedipus and his doomed family was immortalized not in Thebes, but in the theaters of that city’s most inveterate enemy. At the end of Oedipus at Colonus, the last of three plays to have been written by the great tragedian Sophocles on a Theban theme, the blinded Oedipus consecrates himself at the point of his death to the service of Athens. Only an Athenian, perhaps, would have dared to venture such a twist. The great value of Cartledge’s book is that it enables us to see Thebes at long last, not as Athens saw her, but as the Thebans themselves did.

This article is in The Spectator’s September 2020 US edition.