After a Welsh mining disaster, clairvoyants had a field day

The Premonitions Bureau: A True Story by Sam Knight reviewed 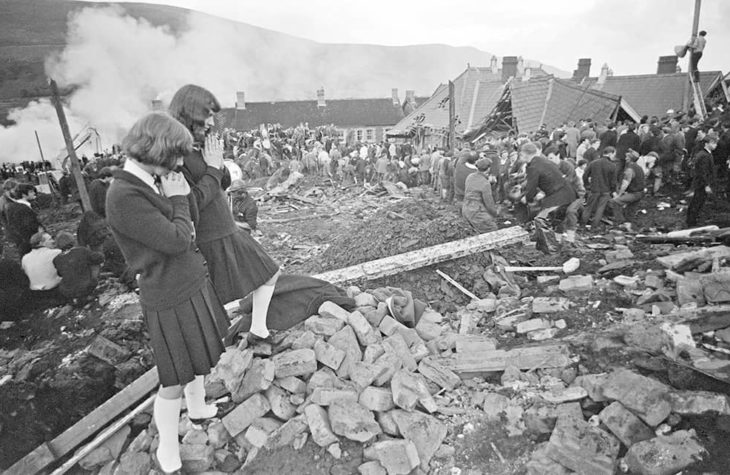 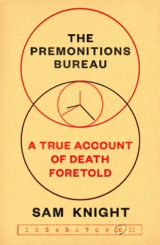 The Premonitions Bureau: A True Story

In the wake of catastrophe, however random or unpredictable, one of the first things people can be relied upon to do is look around for somebody to blame. There isn’t always an obvious candidate, of course, but disaster makes us resourceful, and often the casting process is simply a matter of laying hands on someone who happens to be fairly near by and looks like a good enough fit for the role. Assigning responsibility is an extremely effective therapy, after all, restoring a feeling of control over the capricious environment. Someone should have known, we...

In the wake of catastrophe, however random or unpredictable, one of the first things people can be relied upon to do is look around for somebody to blame. There isn’t always an obvious candidate, of course, but disaster makes us resourceful, and often the casting process is simply a matter of laying hands on someone who happens to be fairly near by and looks like a good enough fit for the role. Assigning responsibility is an extremely effective therapy, after all, restoring a feeling of control over the capricious environment. Someone should have known, we insist. Someone ought to have seen this coming.

John Barker, the central figure of The Premonitions Bureau, took this final claim rather literally. A psychiatrist with fringe interests within his specialism, he believed that a modest proportion of the population had clairvoyant knowledge of future events. The mining disaster at Aberfan in October 1966 moved Barker to test his theory. The tragedy had achieved “total penetration of the national consciousness” and he resolved to “gather as many premonitions as possible of the event and to investigate the people who had them.”

Barker collaborated with Peter Fairley, the science correspondent at the London Evening Standard, to establish a “Premonitions Bureau” at the newspaper in 1967. They invited readers to write in with accounts of vivid dreams or “waking impressions” that appeared to foretell disasters. Barker was especially interested in those whose “premonitions were accompanied by physical as well as mental symptoms,” as this corroborated his hypothesis that “pre-disaster syndrome” might be akin to the “sympathetic projection of pain.” He speculated that certain people were sensitive to “some sort of telepathic ‘shock wave’ induced by a disaster.” This wasn’t a majority condition, he conceded, and “might only be as common as left-handedness.” Assuming Barker’s speculations were supported, the two men hoped to present the Bureau’s findings to “parliament and to the Medical Research Council, to see if they justified an official national early warning system.”

As anyone could have predicted, the Bureau quickly found itself in correspondence with a sizable group of highly suggestible neurotics and unsettling loners. Two readers particularly distinguished themselves by contributing twelve of the eighteen apparently accurate premonitions recorded by the Bureau. The first, Kathleen Lorna Middleton, was a reclusive music teacher living in Edmonton, north London, surrounded by piles of cats and her (one assumes) terrorized students. An object of local fascination, she suffered from histrionic episodes and delusions of faded grandeur. She claimed to have experienced premonitions throughout her life, and compared the feeling to “knowing the answer in a spelling test.” The second gifted prognosticator, Alan Hencher, was a middle-aged telephone operator from Essex whose “precognitive ability” had come to his attention shortly after he “suffered a head injury in a car accident and was unconscious for four days.”

The pair had an uncanny intuition for calamity, predicting various traffic and rail accidents, a Soviet space crash and — Miss Middleton’s crowning achievement — the assassination of Robert F. Kennedy. The Bureau became a victim of its own success, how-ever. Its stars’ final omen was to suggest that Barker himself might be about to die, which he promptly did in 1968, perhaps in a defiant attempt to substantiate his esoteric research interests if it was the last thing he did.

The Premonitions Bureau is a titillating account of the oddball convictions of eccentric outsiders. Both Barker and Fairley seem to have been incurably restless people, their attention easily compelled by the new-fangled and faddish. Barker, trapped in his discouraging job at a Victorian-built asylum near Shrewsbury, was fixated by a series of professionally damaging occult interests and his desire for fame. Fairley, more of a tabloid chancer, seems to have been largely concerned with whether the data collected at the Bureau would increase his winnings at the races, and to have lost interest when it didn’t.

Despite its amusements, there is something compromised about the book. The exigencies of its style corrupt its commitment to truthfulness. The story is an extended anecdote and in order to sustain its narrative tension Sam Knight adopts, and invites the reader to share, an open-mindedness about the phenomena under discussion. It cannot be pointed out, for instance, that Miss Middleton seems to be a textbook charlatan, because to do so might raise the question of why the whole story should be of much interest to anyone.

The Premonitions Bureau started life as a New Yorker article written by Knight in 2019, which accounts for the book’s pristine prose and patient documentary style. The zealous presence of the New Yorker fact-checker is felt in the surfeit of extraneous detail: what passengers happened to have been carrying with them on a train in the way of food, and who gave it to them; what material sofa studs were made of; what the lyrics of an early Bee Gees record describe, and the street in London and time of day they were composed. To my ear, this is journalistic white noise. Though it presents itself as exacting, the style is actually a way of being indiscriminate. It blunts the reader’s critical perceptions because it insinuates that everything is informatively connected to everything else, that every detail signifies. Normally this is merely a mild irritant. But the subclinical commitment to detail and reverence for the checked fact seem particularly perverse when practiced within a narrative that attempts to sustain a sympathetic impartiality about paranormal phenomena. It is no small irony that this approach shares in some degree a characteristic epistemic vice of clairvoyants, who pretend to discover meaning in everything. 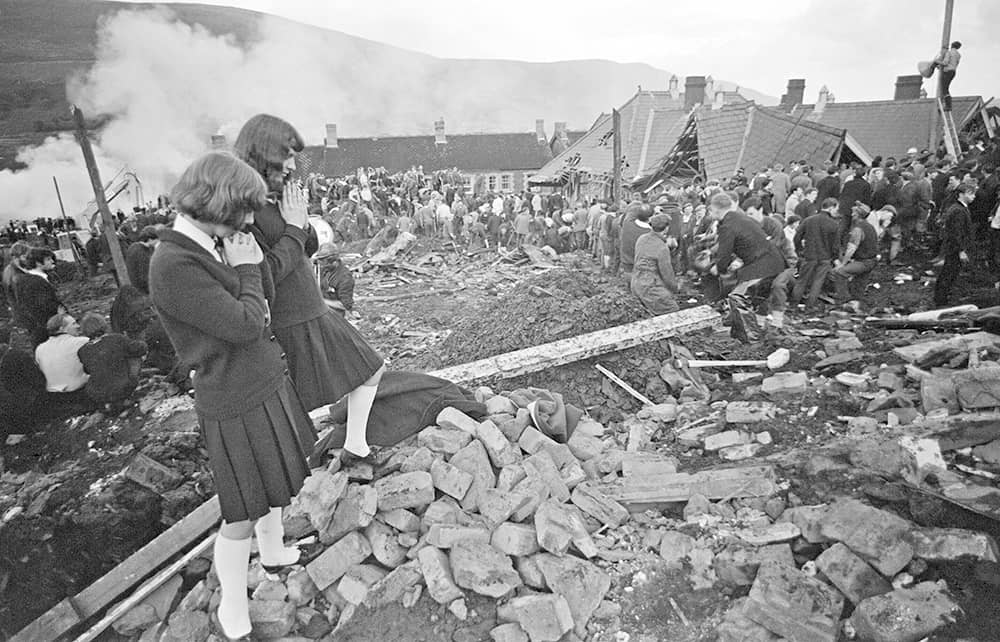 After a Welsh mining disaster, clairvoyants had a field day