After the midterms, the GOP gears up for yet another round of bloodletting 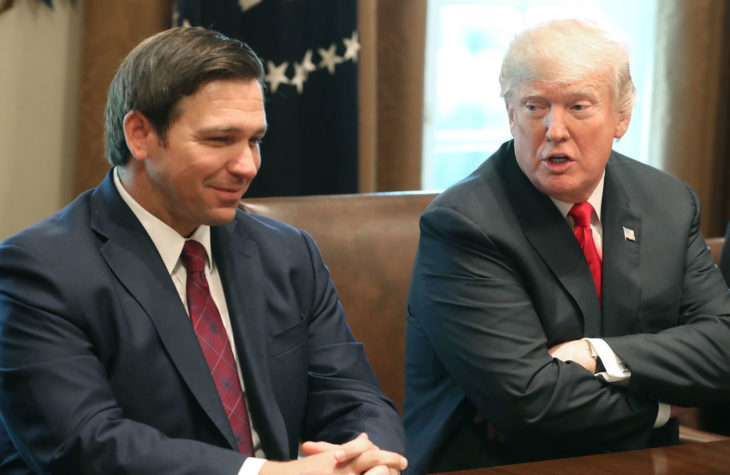 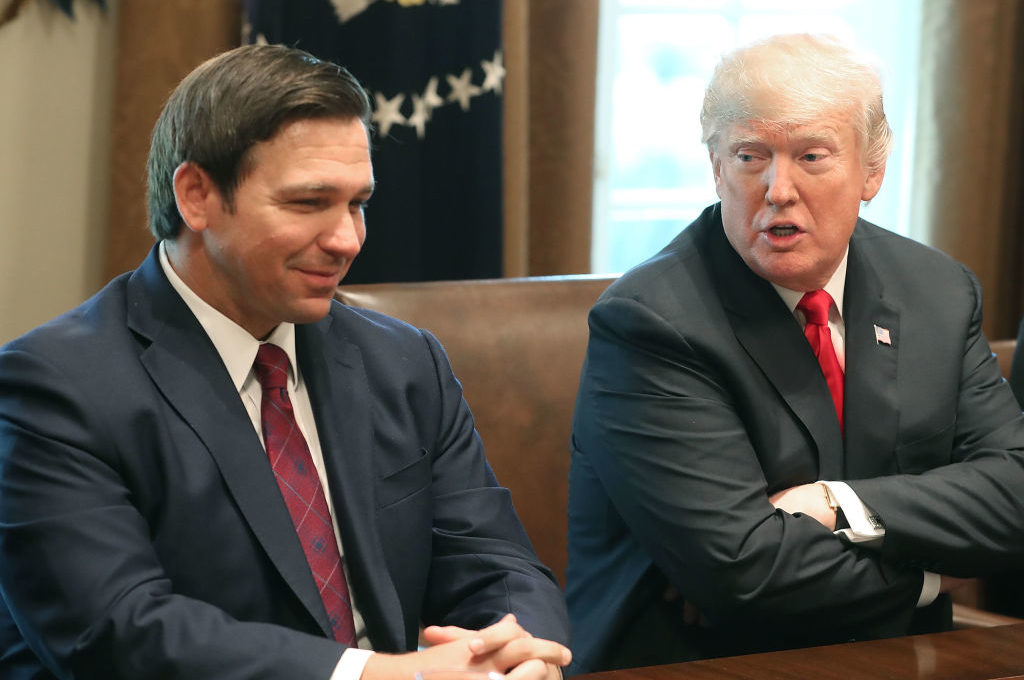 The saying used to go that "Democrats fall in love while Republicans fall in line," though lately Republicans seem mostly to fall on the floor. The circular firing squad has become a mainstay of GOP politics, even when — and this is what really sets them apart — they win elections rather than lose them. Republicans seem to love few things more than turning the guns inward and squealing "fire!!"

So it's been since the 2022 midterms. The circular firing began with the party's moderate wing, which is always down for a little anti-Trump warfare. Governor...

The saying used to go that “Democrats fall in love while Republicans fall in line,” though lately Republicans seem mostly to fall on the floor. The circular firing squad has become a mainstay of GOP politics, even when — and this is what really sets them apart — they win elections rather than lose them. Republicans seem to love few things more than turning the guns inward and squealing “fire!!”

So it’s been since the 2022 midterms. The circular firing began with the party’s moderate wing, which is always down for a little anti-Trump warfare. Governor Larry Hogan was on CNN last weekend where he trashed Trump for allegedly costing Republicans not just this election but the last two as well. His fellow governor Chris Sununu, a longtime Trump hater, said the midterms were a “rejection of extremism,” with the identity of the head extremist made perfectly clear. Trump-skeptical media like the Bulwark were happy to pile on too, accusing MAGA of having been a millstone around the GOP neck.

The Howitzer in the circular firing squad is, of course, Trump himself, and naturally he began lashing out on his Truth Social account. Among those he’s trashed since the midterms: Ron DeSantis, Mitch McConnell, Mitch McConnell’s wife, Trump’s own wife, Glenn Youngkin, Jeb Bush, the conservative media, the Chinese, Dr. Oz, Don Bolduc, Joe O’Dea, voter fraud and Democratic cheating. Also Bothan spies and the Dallas Cowboy cheerleaders. In fairness, Trump has reason to be aggrieved, given that he’s been unfairly assigned sole blame for the GOP’s lackluster performance. As Daniel McCarthy notes today, the real winners on election night were incumbents of all stripes, and there were plenty of losers who weren’t MAGA, like O’Dea and Evan McMullin.

Yet even if it isn’t entirely fair, the sudden stampede away from Trump has been remarkable to behold. Just about everyone in the firing squad has unloaded on the former president. It isn’t just the usual moderates and politicos; staunch Trumpists like Candace Owens have made a break. Typically Trump-friendly Fox News hosts have been equivocal at best. Tucker Carlson has averred that it’s too early to determine Trump’s culpability, while Laura Ingraham said only that the future of the GOP is populism, meaning not necessarily Trumpism.

Elsewhere, the blunderbusses crack on. Likely GOP speaker Kevin McCarthy is facing a possible rebellion from the conservative House Freedom Caucus. Republican senator Josh Hawley is blaming Washington Republicans like Senate Majority Leader Mitch McConnell. And a writer at the pro-Trump journal American Greatness has perhaps the most categorical objection: “This Wasn’t an Election.”

Why all the friendly fire? The blame for the GOP’s parlous condition often gets placed on Trump, but it actually dates back to another exercise in ill-advised ordnance: the Iraq war. After that conflict went awry, and after the economy crashed in 2008, conservatives were very aware that the George W. Bush administration had failed. They were restless, eager to return to first principles and find something that worked. Out of this came the Tea Party, which challenged Bush-era big-government conservatism and pushed the party in a more populist and libertarian direction.

The problem was that no one ever really won that conflict. The Tea Party elected plenty of lawmakers who are still with us today — Rand Paul, Ted Cruz — but federal spending and immigration, the movement’s bête noires, were never meaningfully addressed. Then came Trump who deemphasized the former in favor of the latter and turned himself into a one-man lightning rod. The political right was taken over by a cadre of Trump loyalists and populists, while many neoconservatives and libertarian sorts were driven out. This status quo, it was assumed, was the new normal — except now polling suggests most Republicans reject the MAGA label and finds Trump losing in a hypothetical primary to Ron DeSantis. Fresh fissures abound.

For those of us who would like to see more conservative policies enacted one of these years, all of this can be frustrating. Whatever rationale there was for driving out the Bushies, it’s since yielded a party that can’t even seem to put on its own pants in the morning. The GOP these days feels more like a parliamentary coalition, three or four center-right parties that can’t hang together and don’t much want to. Maybe the real lesson of this election is that the voters are tired of this, too, that they’re looking for something more ecumenical, for leaders who can actually work with those who agree with them 85 percent of the time rather than just bellowing and unloading.

Instead what they’re getting is yet another round of voices squeaking “fire!” More GOP bloodletting will necessarily come as Trump prepares to launch his presidential run on Tuesday. But after years of this stuff, it’s well past time for Republicans to ask: just how much good has all this circular firing done?