Cristiano Ronaldo is happy to be fired 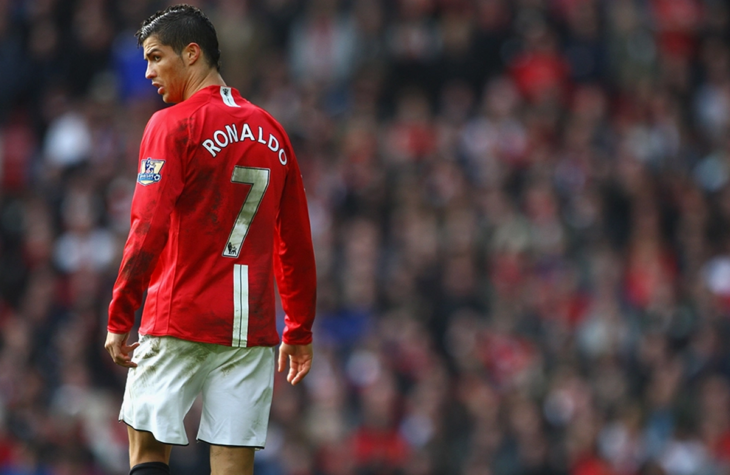 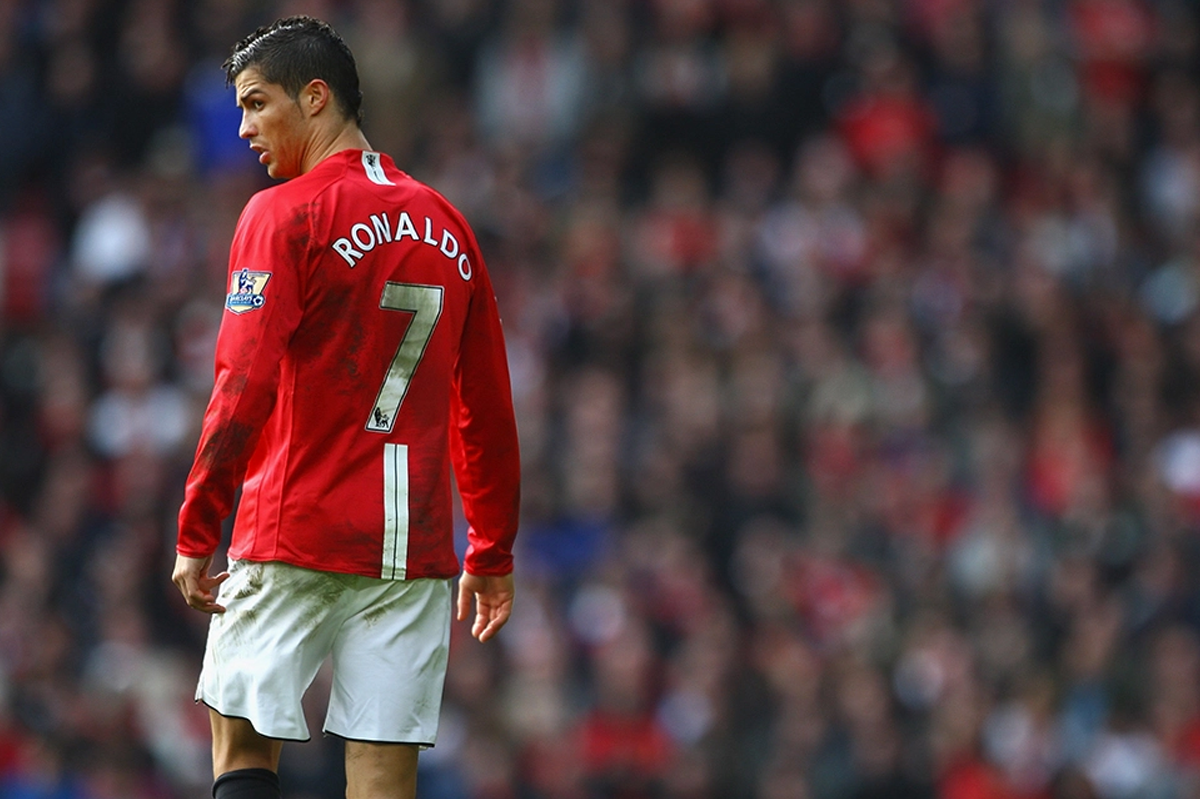 Cristiano Ronaldo is happy to be fired

"You’d need to live on the moon not to know about Cristiano Ronaldo’s interview with Piers Morgan," said England soccer player Jesse Lingard. I doubt even that would provide adequate protection. I’ve never experienced such global attention for anything in my career, and it reflects Ronaldo’s status as world sport’s biggest star. In fact, given he has 25 percent more Instagram followers than anyone else — he passed 500 million this week, 123 million more than his nearest rival, Lionel Messi — I’d argue he’s the world’s biggest star of any kind. The interview’s been...

“You’d need to live on the moon not to know about Cristiano Ronaldo’s interview with Piers Morgan,” said England soccer player Jesse Lingard. I doubt even that would provide adequate protection. I’ve never experienced such global attention for anything in my career, and it reflects Ronaldo’s status as world sport’s biggest star. In fact, given he has 25 percent more Instagram followers than anyone else — he passed 500 million this week, 123 million more than his nearest rival, Lionel Messi — I’d argue he’s the world’s biggest star of any kind. The interview’s been watched 15 million times on YouTube alone, which already makes it the most-viewed sports interview ever. It might even end up eclipsing the most-watched interview with anyone — Michael Jackson’s 1993 TV confessional with Oprah Winfrey, which got 63 million viewers. When I relayed this to Cristiano, whose ego makes me seem a bastion of humility, he chuckled. “Of course, is normal.”

Jackson could have been Ronaldo’s boss. In 1999, I talked to the singer after he’d attended a Fulham match with the club’s then owner, Mohamed al-Fayed. “You should buy Manchester United,” I suggested. “I’d love to get involved with one of the big teams,” he replied. “How much are they?” “£600 million.” “That’s very interesting. I’ll have a think about that. I’m astounded by how much I enjoy soccer.” If Jacko had bought United instead of it going to the fan-despised Glazers, it would have been a Thriller. I’m just not sure Cristiano could have coped with his club’s owner getting more Instagram followers than him.

The scoop’s a game-changer for my new show Piers Morgan Uncensored and bizarrely, I have an Iranian-American murderess named Sheila Davalloo to thank for it. It was after Ronaldo watched me grilling the vile killer — she stabbed her love rival to death, then tried to do the same to her husband while playing a blindfolded sex game — that he messaged me out of the blue in 2018: “Hello sir, how are you? I saw your documentary on Netflix, Killer Women. Was so good.” We spoke the next day on the phone about everything from crimes of passion to the joys of fatherhood, a friendship was forged, and the rest is football folklore. 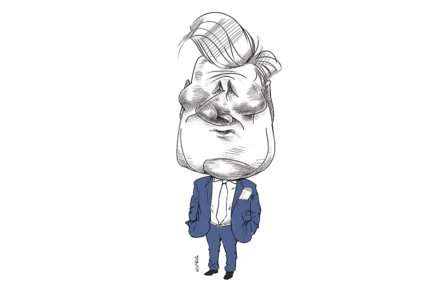 Pleasingly, the interview pulled in far more viewers than Donald Trump in our fiery launch show encounter in April. Trump, who’s running again for president, has gloated that I’ve “bombed” in the ratings ever since. Now he’s been beaten — and with the popularity of Florida’s Republican governor DeSantis, this may not be the only time a man named Ron sends him packing.

“As Picasso said, you have to destroy it to rebuild it,” Ronaldo said when telling me what United must do to sort out their malaise, “and if they start with me, for me it’s not a problem.” They did start with him. I was at the Sun’s Who Cares Wins awards on Tuesday when news broke that Ronaldo and United were parting company “with immediate effect.” Sitting next to me was one of my Arsenal heroes, David Seaman, whose instant response was: “We should sign him!” I’m not saying it’s all been some cunning masterplan on my part to make this happen, but I tweeted a photo of me handing Ronaldo an Arsenal shirt, with the words: “Time for Phase 2.” Across the table was another diehard Gooner, Sir Keir Starmer, whose lead in the polls is even bigger than Arsenal’s at the top of the Premier League. “I’m beginning to think we can win it,” I enthused. “Stop!” he barked back. “You’re as bad as my shadow cabinet. Feet on the ground, step by step, and we’ll get there.”

I’ll be joining Ronaldo this weekend at the World Cup in Qatar, as a pundit for Fox Sports. The incessant, disingenuous moralizing about the host nation from many of my fellow journalists is increasingly irritating. On her News Agent podcast, my friend Emily Maitlis put on her best censorious headmistress voice to accuse me of not caring about LGBTQ or migrant worker rights by going to Doha, so I asked her if she’d been to the Middle East. “I… haven’t been for a while,” she stammered. Later, I texted her a photo she’d posted to Instagram of herself riding a camel by the pyramids in Egypt. It was dated March 31 this year.

“Imagine conducting an interview with the biggest footballer of all time,” texted James Corden from LA, “and that interview resulting in football’s biggest global brand ripping up his contract? Jesus!” Quite. Though Ronaldo is very happy with how things have played out. I sent him a gif of Mel Gibson as William Wallace in Braveheart screaming: “Freedom!” He replied with laughing emojis and said: “For sure, free as a bird. The interview changed everything.” 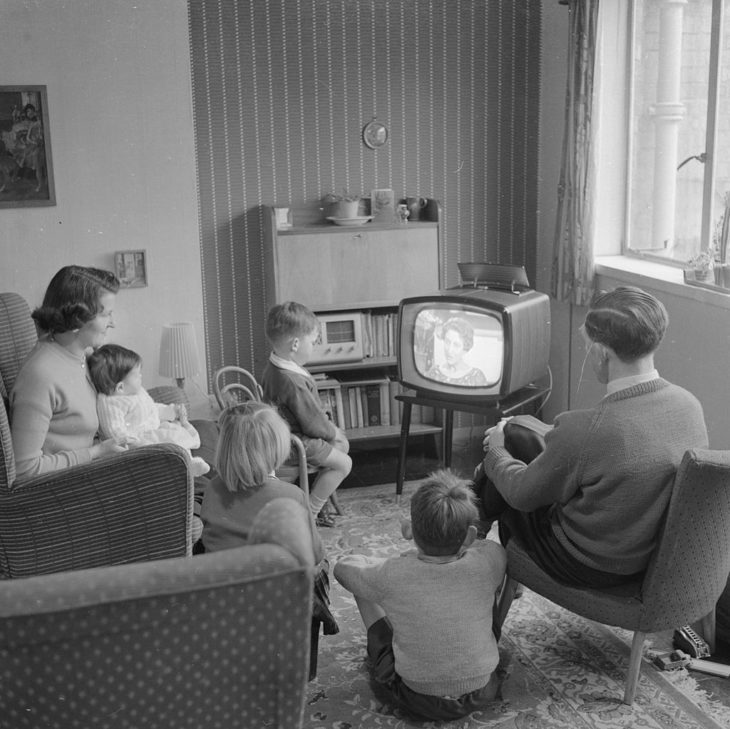