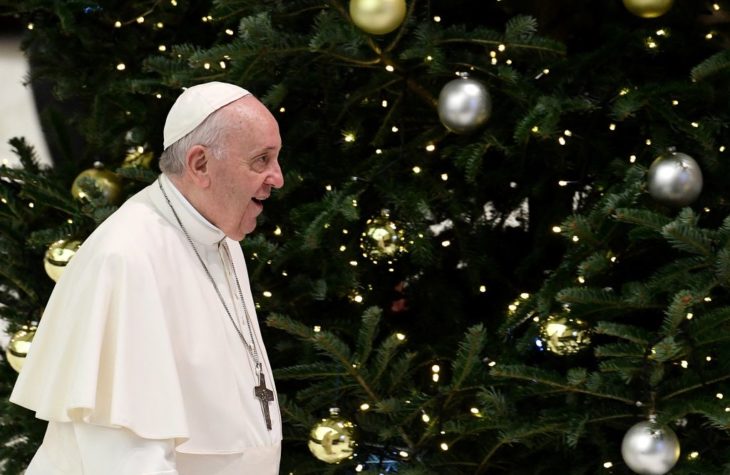 Why the Catholic Church is facing chaos this Christmas

Pope Francis renewed his campaign against the Latin Mass this month, permitting his liturgy chief Archbishop Arthur Roche to issue all manner of threats to clergy celebrating the ancient liturgy. This “clarification” has been greeted with horror by bishops around the world, including many who aren’t keen on the old rite.

This episode of Holy Smoke puts this outrage in the context of what one distinguished priest calls the “Wild West” of the Bergoglio pontificate. Never have I known such widespread despair among all but the most hardline liberal clergy. That this should be happening at Christmas underlines the grim unfairness of it all — and the desperate need for regime change in the Church. And if that means the Vatican as we know it ceases to exist, perhaps that isn’t such a bad thing.

The most important and controversial topics in world religion, thoroughly dissected by a range of high profile guests. Presented by Damian Thompson.