The last days of Liz Cheney

Everyone knew Liz Cheney was going to lose the primary 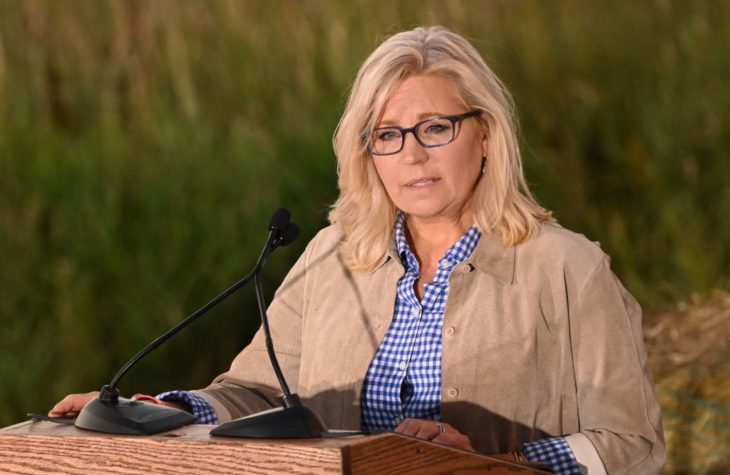 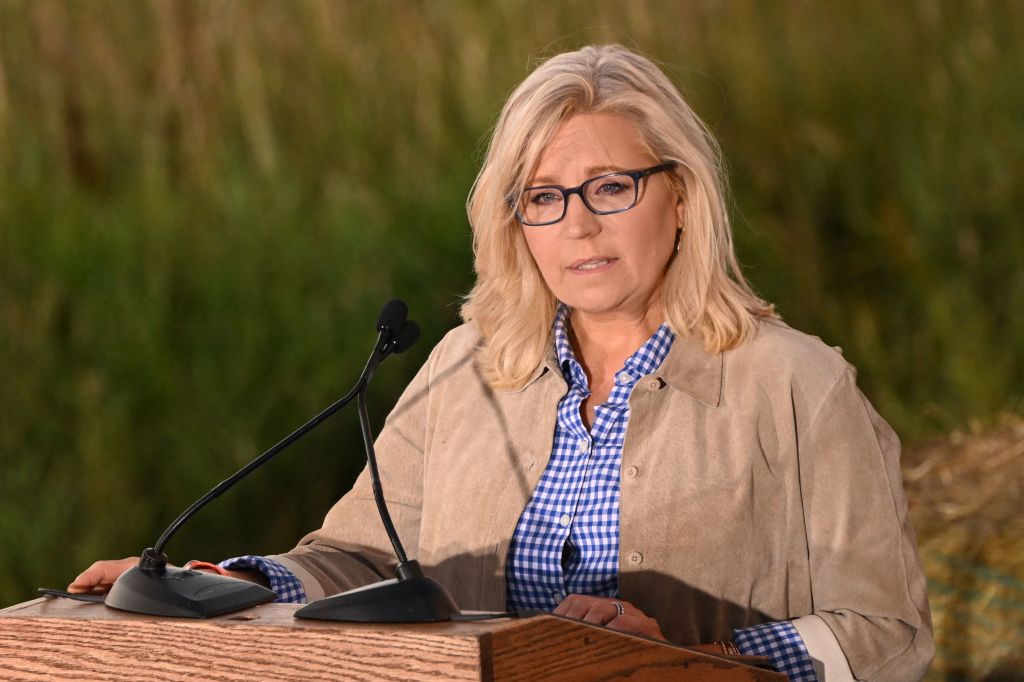 The last days of Liz Cheney

One of the big recent controversies in Wyoming has to do with a group of hunters who crossed from one square of public land to another. They passed like a chessboard bishop, diagonally from one white square to another — without once setting foot on two adjoining squares of hunting land owned by a fabulously wealthy pharmaceutical investor. But the owner sued them for civil damages anyway, and the “Corner Crossing” case is now in federal court. I don’t think any of the reporters who streamed into Jackson to cover what everyone was calling the “Cheney election”...

One of the big recent controversies in Wyoming has to do with a group of hunters who crossed from one square of public land to another. They passed like a chessboard bishop, diagonally from one white square to another — without once setting foot on two adjoining squares of hunting land owned by a fabulously wealthy pharmaceutical investor. But the owner sued them for civil damages anyway, and the “Corner Crossing” case is now in federal court. I don’t think any of the reporters who streamed into Jackson to cover what everyone was calling the “Cheney election” would have known about this case, but it mattered a lot in Wyoming: it hit at a feeling afoot in much of the Mountain West, where very suddenly it’s becoming almost impossible for regular folk to buy a house or a decent piece of land. Proud people were looking around and wondering if they were actually peasants. Nobody talked about this during the election.

I got to Wyoming about a week before the primary, which everyone knew Liz Cheney was going to lose. Her opponent was the uninspiring Harriet Hageman, who had only a few years before been absolutely trounced in a gubernatorial primary, in part because she offended the sensibilities of many Wyomingites with her pro-business views about public lands. No matter: the election was now part of our unending national political entertainment complex. I passed through the high deserts of Lincoln County and set myself up to fish and report in the foothill town of Pinedale — tagline “all the civilization you need.” I ended up drinking with a richly tattooed grandmother who talked, like everyone in Wyoming besides the candidates, the very wealthy and the reporters, about the worry of being reduced to quasi-peonage. “I rode out on my horse ten miles the other day,” she said, “and I counted ten new houses, none of them anything anyone here can afford. There were two developers in here the other day,” she said. “I told them they’re going to have to make homes for the people who wipe their asses when they’re old. They didn’t even understand what I meant.”

Lots of people in Pinedale commute the eighty miles or so up to Teton County, home to Jackson Hole and Liz Cheney — and the richest county in the richest country in the history of the world. Eighty percent of the personal income in the county comes from investment proceeds. The rest mostly comes from service work. It is an extreme example of the escape the West has become for people with Zoom jobs and portfolios fattened by one of history’s great asset bubbles, sending housing prices to Los Angeles levels in the space of months, even in many less tony towns. “What happens when there’s nowhere affordable left?” one woman asked me at a campsite where she was living with her adult son and two dogs. “There’s gonna be a war,” her son said, casually. 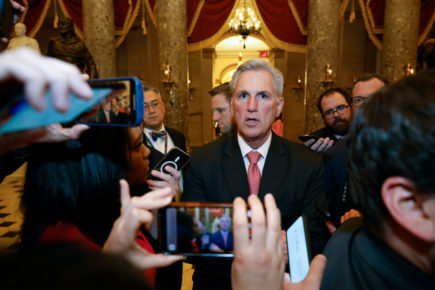 I took a circuitous route over the Wind River Mountains to Jackson, passing through the high-desert town of Lander. I stopped at a park to run my dog, and a little girl on a bike emerged from a grim-looking trailer park to warn me not to let him play in the creek that ran nearby. “It’s poison right now,” she said. She directed me to the local bar, where I talked to a Shoshone guy who used the phrase “the situation here,” to describe something everyone understood implicitly — it was the soaring home prices, but not just that, because it had to do with the way those added to the feeling of a broader crisis: an environment and a political system breaking down, a government that had no answer to the swirling discontent. I found myself marveling at how the reporting on the election did not even mention that this “situation” existed.

The small crowd at Cheney’s election-night event was dressed in haute-western and there was a hipster country band playing. It was held in a hayfield on a big ranch just outside Jackson, but the whole thing smelled much more like money than it did of manure. “Our nation is barreling, once again, toward crisis, lawlessness and violence,” Cheney said, her father standing by, in her speech. She did not mention a single issue of importance to any regular people in Wyoming. But she pledged to do “whatever it takes” to prevent Donald Trump from returning to the White House, in a speech otherwise largely given over to ominous-sounding references to the Civil War. I don’t want Trump to return to the White House either. But even Cheney’s allies realized that there are deeper causes than Trump for our slide towards crisis and violence.

I ended up talking to a big-behatted rancher named Tex McBride, who’d been enlisted by Cheney-allied operatives as a local face for one of the Cheney-allied super PACs. These had raised more money than was even possible to spend in a Wyoming election, but that would keep people in work for months as Cheney tries to maintain her place as America’s new centrist champion. “What next?” I asked Tex. “Well, we’ll see what happens in two years,” he said, alluding to a possible Cheney presidential run. I laughed. I said I’d meant what next for America. “Is this on the record?” he asked. I said it was. “I think we’re fucked,” he said.