Where is the FBI’s Rubicon?

After the Mar-a-Lago raid, when will the public stop standing for this? 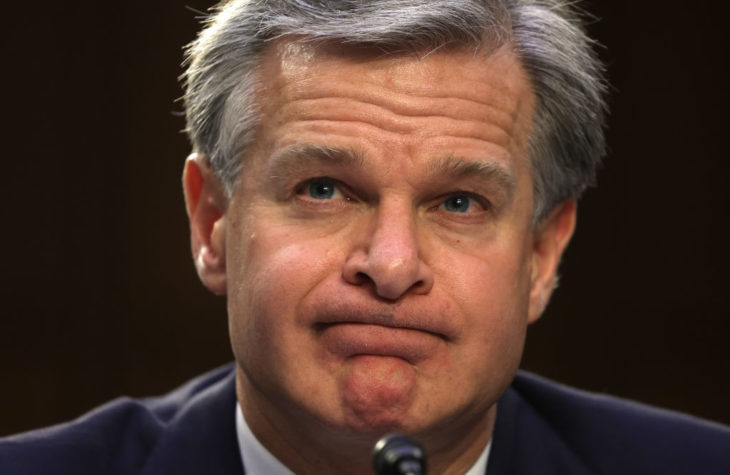 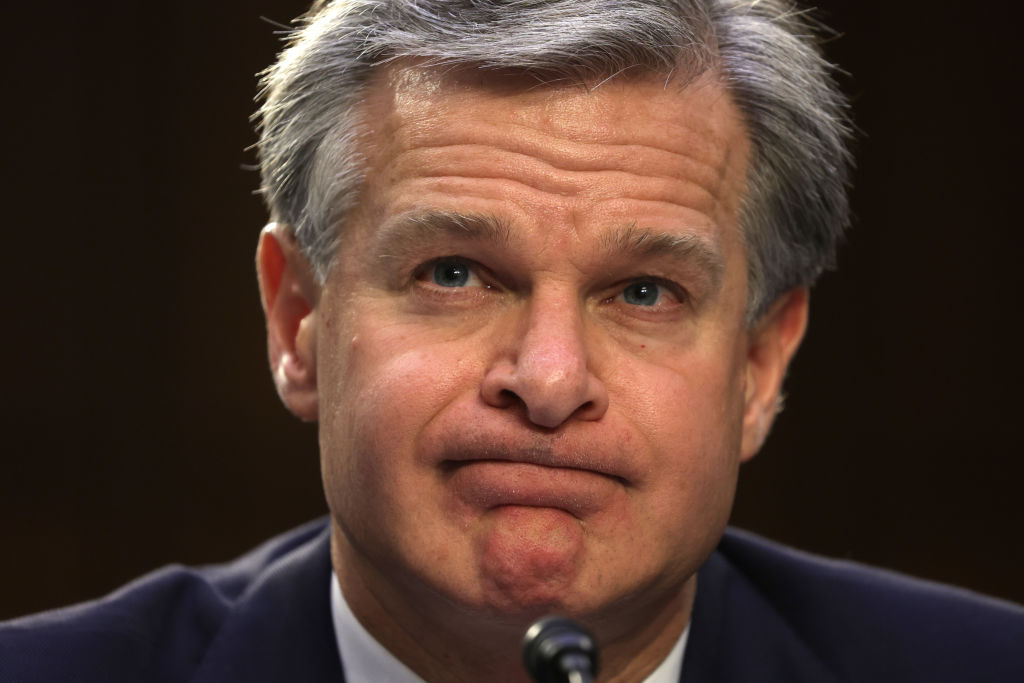 Where is the FBI’s Rubicon?

Everyone knows that in January 49 BC Julius Caesar, about to lead part of his army across the Rubicon river, said “Alea iacta est,” “the die is cast.” Except that, according to Plutarch, what he really said was “Ἀνερρίφθω κύβος,” “let the die be cast,” and he did not so much say it as quote it, since the already-proverbial line came from the Greek playwright Menander. Anyway, in bringing an army across the stream that separated cis-Alpine Gaul from Italy proper, Caesar had committed treason. In crossing the Rubicon he had crossed a line, sparking...

Everyone knows that in January 49 BC Julius Caesar, about to lead part of his army across the Rubicon river, said “Alea iacta est,” “the die is cast.” Except that, according to Plutarch, what he really said was “Ἀνερρίφθω κύβος,” “let the die be cast,” and he did not so much say it as quote it, since the already-proverbial line came from the Greek playwright Menander. Anyway, in bringing an army across the stream that separated cis-Alpine Gaul from Italy proper, Caesar had committed treason. In crossing the Rubicon he had crossed a line, sparking the civil war that engulfed Rome and formalized the end of the Republic that had, as Caesar himself noted, been dead in all-but-name-only for decades.

Contemplating the recent actions of our secret police, known to some as the FBI, I have often wondered where to locate their Rubicon. Was it when they conducted a dawn raid against Roger Stone, having been careful to alert CNN beforehand so they could be on hand to publicize the attack? Maybe it was when they burst into the apartment of Project Veritas’s James O’Keefe, throwing him out in the hallway in his pajamas, while they ransacked his home looking for a diary kept by Joe Biden’s daughter? Or perhaps it was when they arrested former Trump aide Peter Navarro, throwing him in handcuffs and leg irons before depositing him in jail? Or when they accosted the lawyer John Eastman and confiscated his cell phone? That seems to have become a favorite pastime of the FBI, seizing people’s cell phones. Just a couple of days ago, they took Representative Scott Perry’s phone. “But,” you point out, “Perry is a Republican and Trump ally. He has no property rights.”

Well, there is that. But still, I keep wondering: where is our Rubicon? Where is the line that, once crossed, signals, definitively, the end of one thing and the beginning of something else?

I hesitate to make any predictions about that because I have been wrong about it so often in the past. “Surely,” I have thought, “this is it. The American people will not stand for this.”

But then they do. James Comey was OK. So was Andrew McCabe, Peter Strzok, Lisa Page, Kevin Clinesmith and Michael Sussmann. The FBI does something outrageous. There are little eructations of unhappiness. Then people go back to their lattes and put it out their minds.

Will the astonishing raid on Mar-a-Lago, Donald Trump’s Palm Beach residence, be the line in the sand, the Rubicon, the straw that broke the camel’s back? Maybe. Just possibly.

But maybe. The volume of the response this time has been turned up. Everywhere one looks, eyebrows are raised. Concern — make that “deep concern” — is being voiced. As is so often the case, it’s the little things that push people over the edge. The news that the G-Men, in addition to carting off boxes of documents, also rifled through Melania Trump’s personal wardrobe struck many people as especially outrageous. Are we about to see some of those agents wandering around with the former first lady’s underwear? I wouldn’t put it past them.

Trump himself was not at Mar-a-Lago when the heavies showed up. He was on his way to New York to be grilled by Attorney General Letitia James, whose multiyear investigation of Trump’s business dealings is coming to the boil. As Trump himself pointed out, James campaigned on the promise to “get Trump.” “What is fueling my soul,” she said in a stump speech, “is Trump.”

Think about that: the attorney general of New York campaigned on her personal animus towards an individual whom she promised to sue “every day.”

The distinguished left-wing criminal lawyer Harvey Silverglate is no friend of Donald Trump. But he is surely right that Trump is “the most investigated head of state in our nation’s history.” It’s been going on since before he was president. The entire Russia Collusion Delusion is part of the story, as were the preposterous efforts to impeach him because… because why? Because he spoke to the president of Ukraine? Because he held a rally in Washington, DC? The search warrant set to be unsealed any minute may shed more light on Monday’s raid. But as I argue in a column for the September print issue of the Speccie, the idea that the FBI went to Mar-a-Lago solely because Trump had some classified document stashed away there is ridiculous. The FBI has degenerated into a cadre of shock troops for the Deep State. Their raid at Mar-a-Lago was part of the effort “to taint Trump, to render him radioactive to the public.”

But the question remains: will the American people accept that the FBI has become the Praetorian Guard for the regime? I don’t know. I hope not. Harvey Silverglate is right: given its history of lawless behavior, “it is remarkable that no sitting president has moved to abolish the FBI.” Of course, it won’t happen on Biden’s, er, watch (or during his naps). But one way or another, the FBI must be dismantled. “We need an entirely new agency,” as Silverglate observed, “and a director who has no history of having worked in or with the FBI. Agency culture is a powerful force, and if we are to have any success in ridding the nation of this menace, we best eradicate it completely and start over.”

“Eradicate it completely and start over.” I couldn’t agree more. Will this partisan assault on a once (and possibly future) president be the Rubicon we’ve been waiting for? Let’s see.