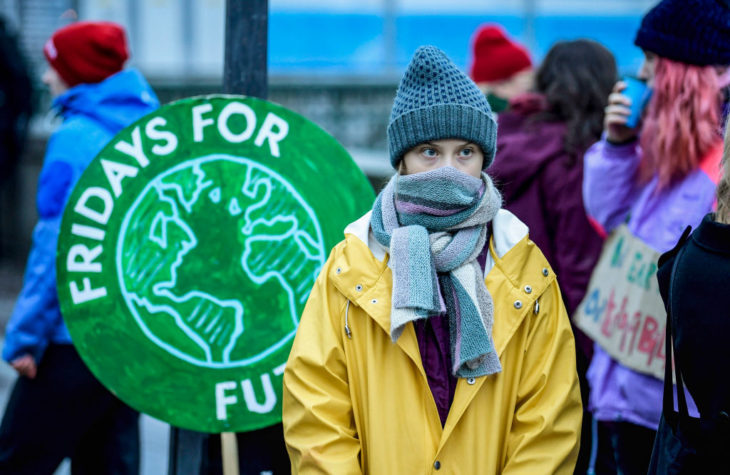 Having a close, lifelong acquaintance with the animal kingdom, from small reptiles and farm animals to dogs and cats of the large and domestic varieties, I disagree with G.K. Chesterton’s casual statement that the more one gets to know animals, the greater the distance between them and human beings appears. My own experience suggests the opposite.

Chesterton had obviously not considered herd animals such as cattle, with their keen instinct for panic that Homo sapiens, taken as a species, so often exhibits. Humanity’s current panic — of global extent, though demonstrated in exaggerated form in the West...

Having a close, lifelong acquaintance with the animal kingdom, from small reptiles and farm animals to dogs and cats of the large and domestic varieties, I disagree with G.K. Chesterton’s casual statement that the more one gets to know animals, the greater the distance between them and human beings appears. My own experience suggests the opposite.

Chesterton had obviously not considered herd animals such as cattle, with their keen instinct for panic that Homo sapiens, taken as a species, so often exhibits. Humanity’s current panic — of global extent, though demonstrated in exaggerated form in the West — touched off by the phenomenon of “climate change” is only the latest historical manifestation of an endemic human trait.

Historically, plagues, earthquakes, meteors, eclipses and the warnings of religious prophets have been among the principal causes of mass irrational fright. Today, observations and measurements by scientists and the theories they construct from them, together with the prophesying of a Swedish teenager with the gaze of a prime candidate for the exorcist, are chiefly responsible for the panicked, directionless charge. This same herd of people, oddly enough, had remained peaceful and undisturbed in 1980, the year Professor William R. Catton Jr., an environmental sociologist at Washington State University, published Overshoot: The Ecological Basis of Revolutionary Change. This book — vastly more radical and comprehensive than the current forecasts — warned of a far graver danger to the future of the earth and its inhabitants than global warming, yet produced nary a twitch across the placid surface of public opinion. The masses remained unmoved by the prospect of the coming collapse of what Catton called Homo colossus and of civilization itself once it has succeeded in depleting all of its unrenewable natural resources through the ruthless exploitation of a patently finite world. 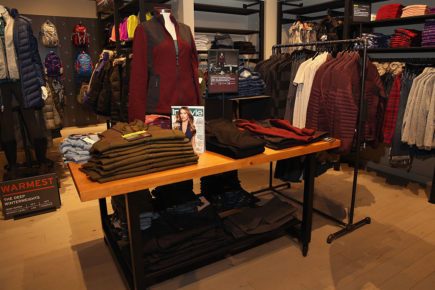 Catton’s prediction of catastrophe, unlike that of the current crop of Chicken Littles, was no more than simple common sense; as such, it raised no challengers from the scientific world, again unlike the theories of warming, which are being opposed by some very fine — and proportionately unpopular — minds. Thus arise these questions: why no global panic at the time? And why the panic now? The answer is that the left was not susceptible to it then, at least to the degree that it has become since.

Liberals have acquired in subsequent decades what amounts to an inchoate fear of nature and natural forces. Their phobia is one result of their reevaluation of technological progress and their lessened confidence in the ability of applied Western science to solve wide-ranging problems of a practical sort. Historically, liberalism and scientific thought have been inseparable allies in the effort to understand the laws of nature for the purpose of controlling, dominating, subduing and exploiting it for the material benefit of an ever wealthier and progressively freer human world.

Today, this loss of confidence in the scientific-political project of the past six centuries has combined with the neopaganism which personifies the earth as “Gaia,” a living, breathing, semi-sentient being that deserves a degree of human respect that begins to approach conceding a claim to “rights.” The concept, and the emotional atmosphere it has created for itself, is hardly surprising. It was Chesterton, again, who is said to have observed that when man ceases to believe in Christianity, the result is not that he is likely to believe in nothing, but rather that he will believe in anything. So it is that, at a moment in history when the human race should be preparing its defenses against the future warming of the planet — an empirically observable fact, whatever the cause — by building, for instance, dykes as the Dutch did in the three centuries between 1200 and 1500, we are planning instead to mobilize societies under authoritarian, and doubtless in the end dictatorial, regimes to prevent the unpreventable. Meanwhile, we are launching flights of bogus “experts” and bureaucrats on hundreds of pollutive private jets to gather at luxurious private resorts around the world for impotent and futile Kerry Konferences.

Thankfully, an international effort to coordinate, direct and regulate the political, economic and social systems of the world’s 195 countries is precisely the sort of project to which fallen humanity is spectacularly unsuited, given its irredeemably rivalrous, competitive, devious, selfish and stubborn nature. It has been, as it remains, liberals’ conviction that a liberal education can remove these morally unpleasant but practically useful human qualities and replace them with the liberal idea of sweetness and light, an ambition that has only grown stronger the further it retreats ahead of them.

In fact, the present Kerry Kampaign to lessen and even to halt the progress of a warming atmosphere is doomed to fail, as the vast majority of the world well understands. That the entire business is nothing more than a gaudy and impossibly expensive farce is demonstrated by the new crusaders’ dishonest refusal to recognize and publicly admit that the People’s Republic of China will never go along with the program by renouncing its ambition to become the major economic and military power on the planet. They know better, yet insist the whole sordid show must go on anyway. 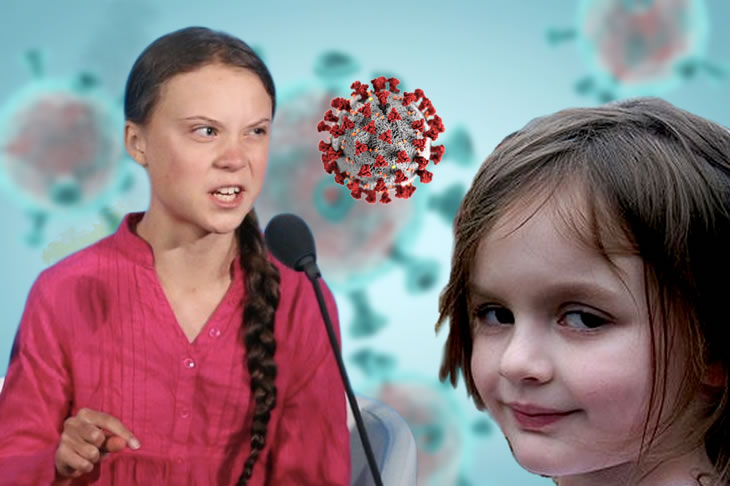 Why I support Greta Thunberg in her fight against COVID-19 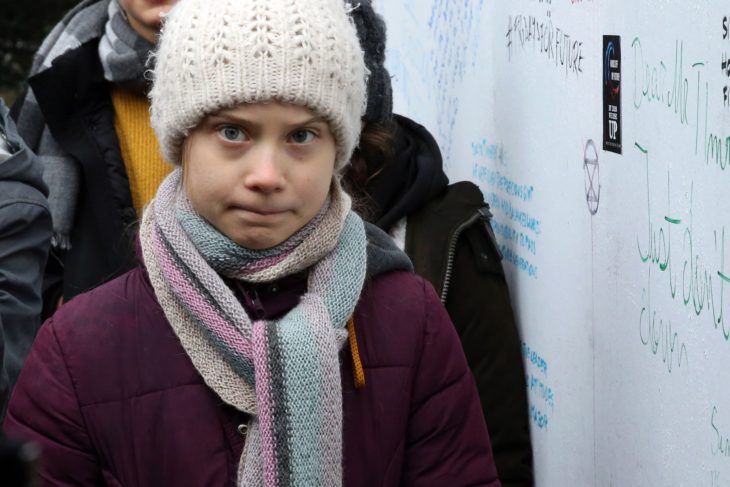 Does Greta Thunberg have the answer to COVID-19? 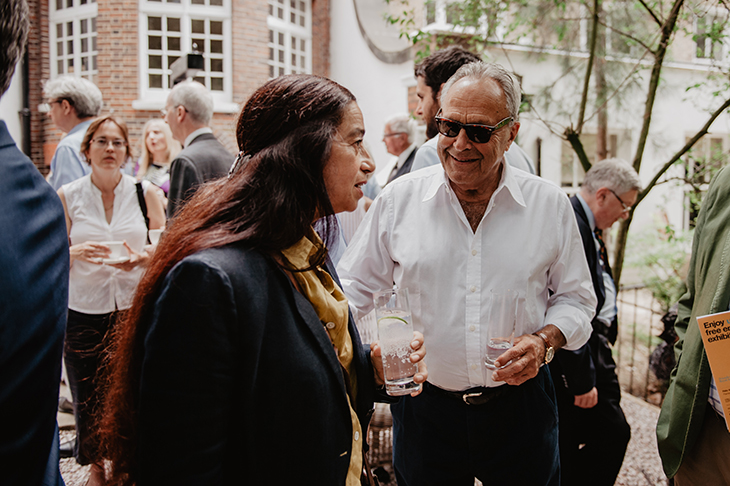 Why Spectator readers are the nicest people